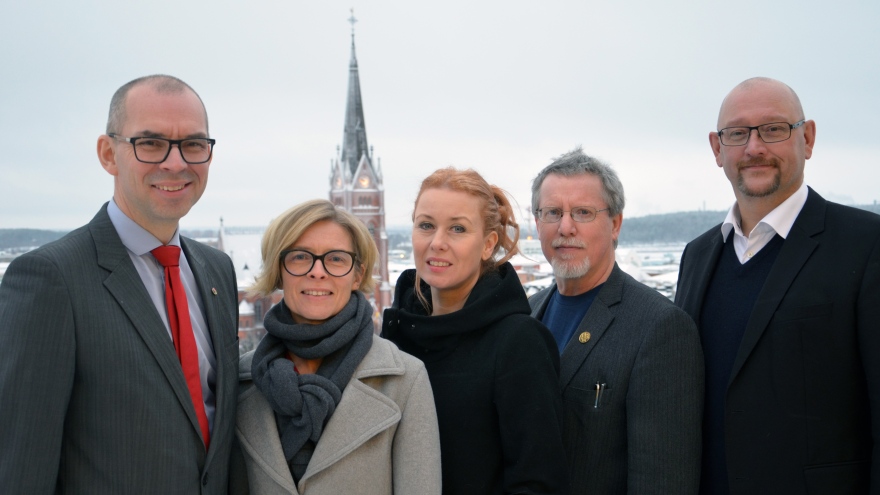 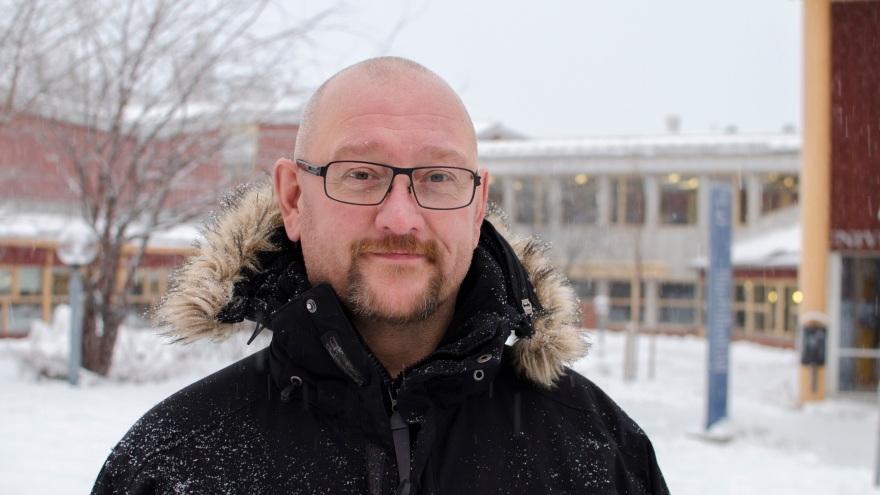 A brief summary of Luleå's history

In 1621, King Gustav II Adolf issued a royal city privilege that constituted Luleå as a city. At that time Luleå was located where Gammelstad is located today, and due to the inconvenience caused by the isostasy on the sea traffic, the city was moved in 1649 to its present location near the river mouth. During the 400-year history of Luleå, the city has evolved from an agricultural community into a modern society where culture, industry and knowledge production form the basis of the people living and working in the municipality.

– It feels great to get the opportunity to write about my own hometown history and to participate in several publications and events together with citizens in Luleå. I especially look forward to finally dig deeper into the locality Karlsvik's history and highlight the people who lived and worked in Luleå's first major industrial area. My own grandmother comes from Karlsvik, which makes it more personal to me, says Roine Viklund, who leads the project that will highlight Luleå's 400-year history, and he also leads the research group in history at Luleå University of Technology.

The municipality council Niklas Nordström is very positive about the history project and its collaboration with LKAB, SSAB, Vattenfall and Facebook, a unique project.

– A lot of Luleå's modern history is carried out by these companies and the university. And now it is also up to the outside world to join this project, preschools, schools, culture and industry. Our story is common and now we have the chance to build a common picture of it, Niklas, Nordström, says.

– This region is unique through the cooperation we have between municipalities, companies, industry, universities and education. Technology, education and new knowledge have created our society. It is important to know for us who live here and for those who move here, Birgitta Bergvall-Kåreborn, says, Vice-Chancellor at Luleå University of Technology.

The purpose of the project is to develop knowledge about Luleå's history and to convey this to the municipality's citizens and the research community. The project will also help to increase synergies between researchers and the public. Roine Viklund believes that knowledge of one's own history plays an important role as identity creator, both for those who lived long in the municipality and for those who have just arrived there.

– In terms of research, two studies are being carried out in the project. One is a deep study about Luleå's early industrial history, which in many respects characterized the municipality since the 19th century. The iron, the forest and the water have played an important part in the creation of the society we know today and historically many people have been depended on this for their livelihood, says Roine Viklund, and continues:

– The transformation from the agricultural community to today's modern industrial city is a very important part of the municipality's history. The project will therefore study Karlsvik's sociotechnical industrial system, with a steam saw and ironworks.

– It is incredibly important for us to participate in the project. Housing and steel industry in Luleå hinges. We will come up with our knowledge of this and our Veteran Group at SSAB will help doing that, Sara Blix, says, communicator at SSAB.

– In addition to publishing scientific results in academic journals, there are several tasks in the project. An overview of Luleå's 400-year history will be published and exhibitions and cultural events will be held, in which Luleå's children and youngsters will have a prominent role. We will work with teachers from the municipal school, and perhaps primarily act as a sounding board for the public arrangements. In addition, an interactive website will be created where interested people can follow the project and get the opportunity to share their history, says Roine Viklund.

In the project, the university collaborates with Luleå municipality, Norrbotten’s museum, media companies and citizens of Luleå. All collaborations are not yet formalized, which will take place in early 2019. The financing is SEK 4.9 million, where Luleå municipality accounts for SEK 3,2 million. SSAB, LKAB, Facebook and Luleå University of Technology each account for SEK 400,000 and Vattenfall contributes with SEK 100,000.