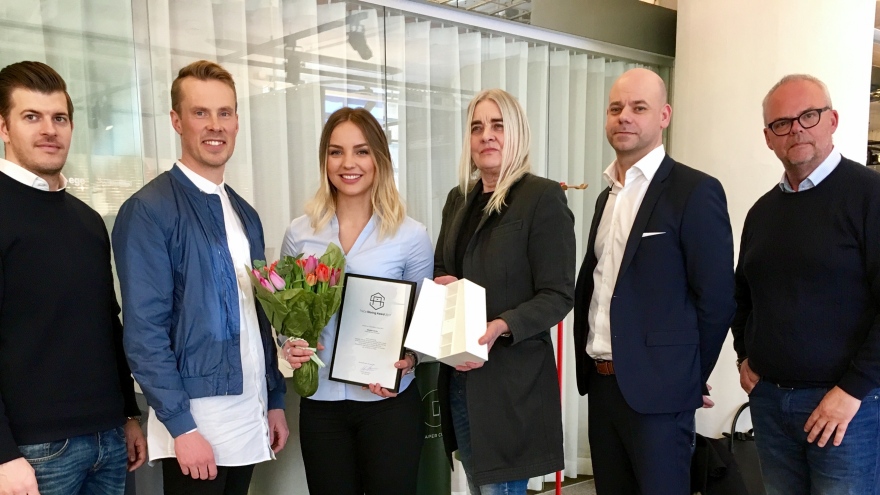 The module-based storage room for office and public environment will soon be on the market. 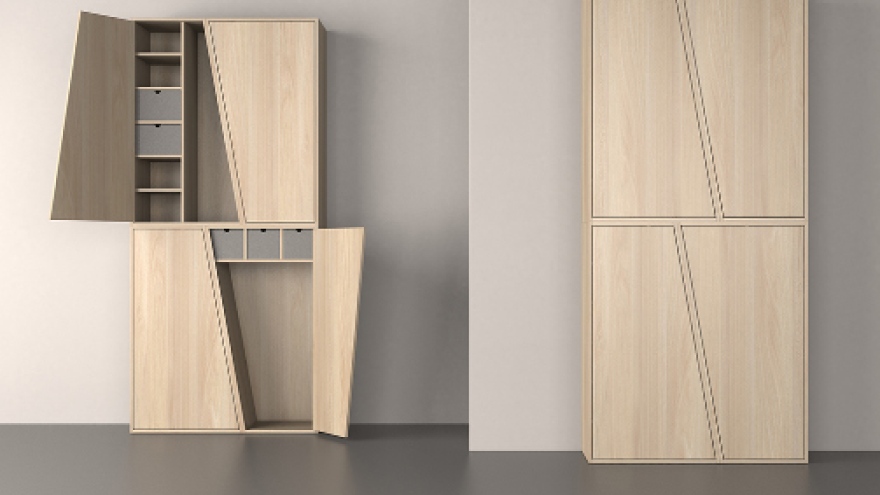 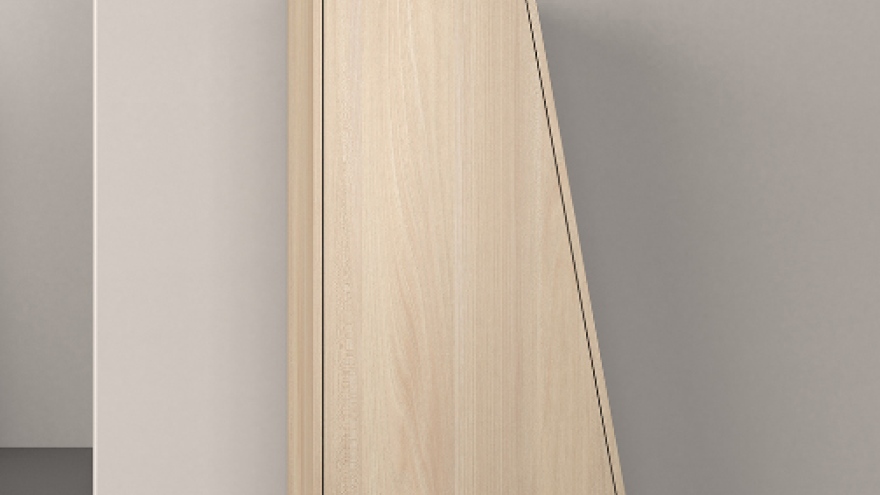 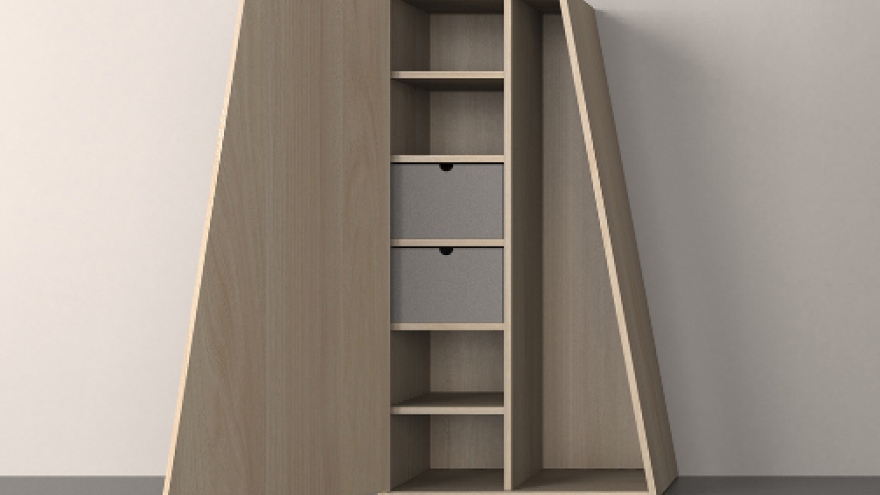 – That an own designed product is to be manufactured and sold on the market has been a dream for a long time, but I didn't think that it would come true this soon after graduation. It feels really great, says Elisabeth Ulander, who graduated in 2016 and currently works as a design engineer at Rejlers in Luleå.

Hard competition among the designers

After the jury's opinion and the people's vote it became apparent that the storage room FJÄLL won the competition that gives young designers the chance to realise an idea within storage solutions. According to the jury, Elisabeth Ulanders product holds high functionality and is aesthetically appealing with material choices that lead the minds to the Nordic region.

– Having won the competition feels like a big merit, not least with the competition I had from skilled designers from other renowned design schools around Sweden. I want to work more with this type of product development in the future, that's something I'm passionate about and I think it's incredibly fun, she says.

Elisabeth Ulander says that the degree in Industrial Design Engineering at Luleå University of Technology has given her important knowledge of developing products. During the graduation work, where she developed the product FJÄLL, she used tools and methods for involving the user, illustrating and developing ideas, shapes, prototypes and onstructs, but also gained knowledge of materials and manufacturing methods.

– All this and much more were within the framework of the user-centered design process that I assumed during my thesis. I worked extensively with my hands during the development phase, partly in the design that was based on two-dimensional shapes, but also through prototype that gave a deeper understanding of shape and size, something that did not appear in the CAD models. I also looked at aesthetics, trends and how people are affected by products, she says.

FJÄLL is currently under development work to become adapted to manufacturing.

– I am improving some parts for the product to fit the public environment, as it initially was developed towards home environment. Prototypes will be published in series during the year and will be exhibited at the exhibition Furniture and Light Fair 2018 in Stockholm. After that, FJÄLL is hopefully ready for the market, says Elisabeth Ulander.