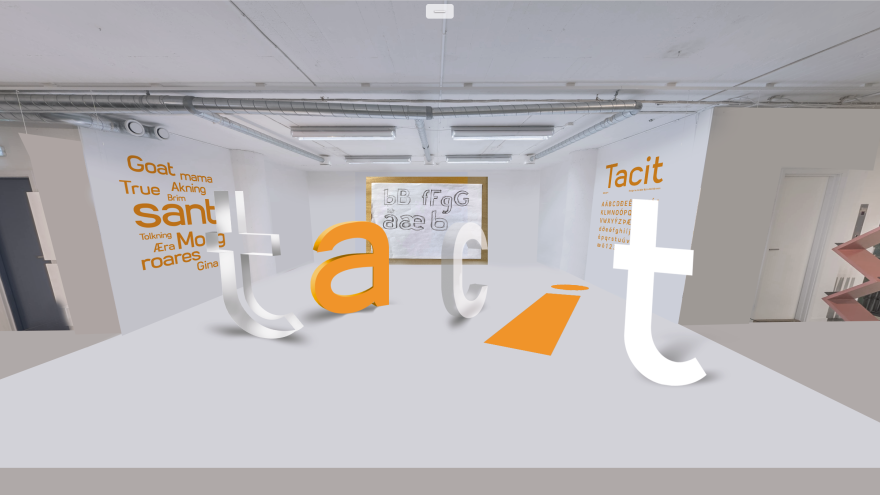 Halldór Halldórsson believes that the graphic designer's creative process is largely invisible, which contributes to the professional role being perceived as unclear. Photo: Private 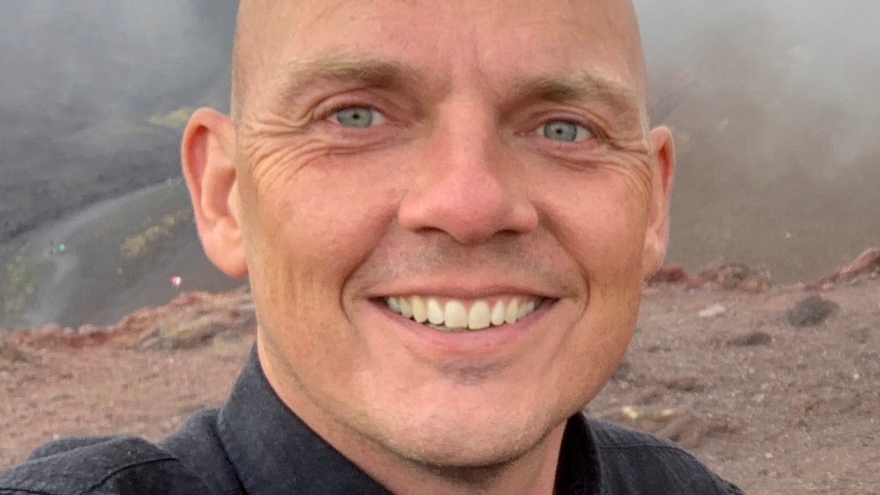 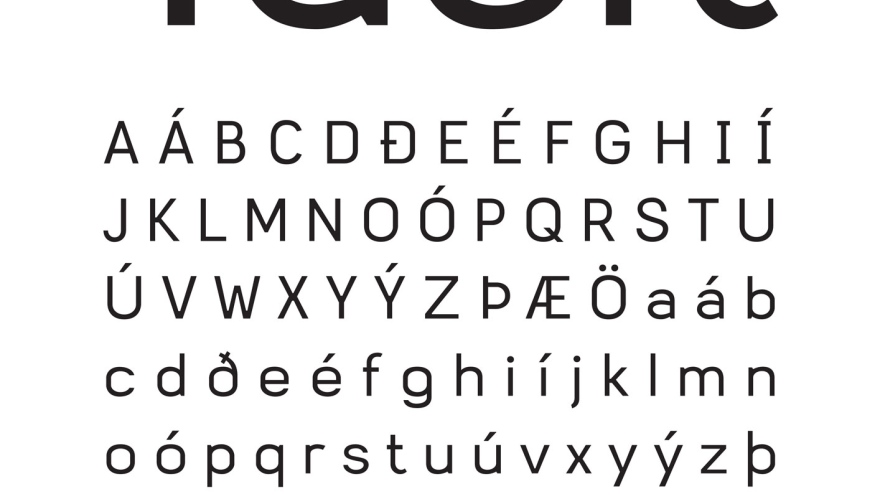 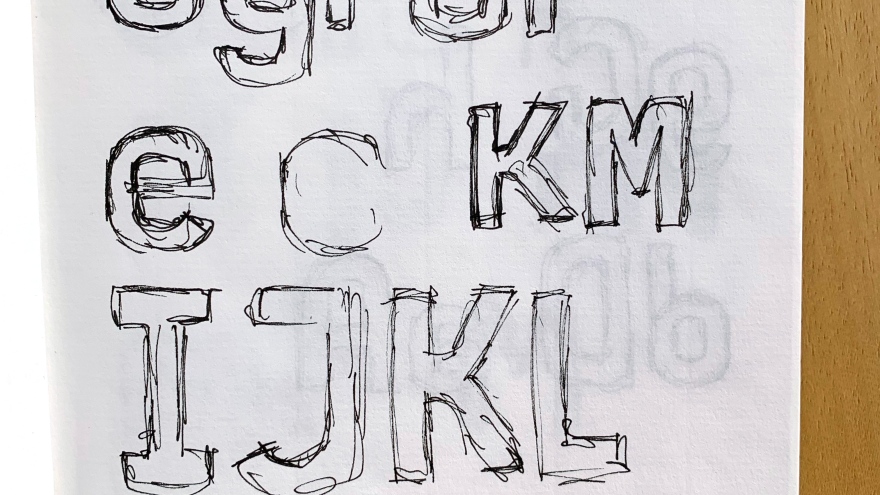 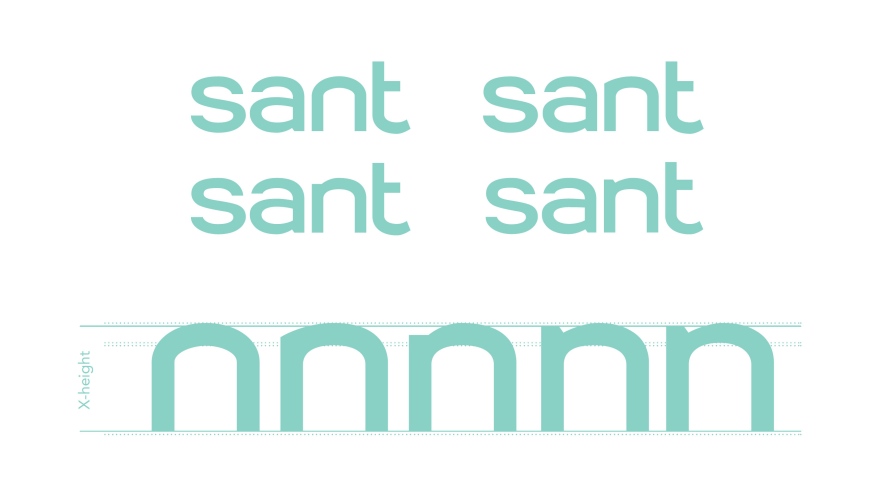 The tacit knowledge possessed by graphic designers and others with creative professions is often regarded as something almost magical, which cannot be conveyed. Halldór Halldórsson is a new doctor of design with almost 20 years of experience as a graphic designer behind him.

“I show in the dissertation that it is quite possible to make visible the graphic designer's silent knowledge. By making the creative process visible, the designer's professional identity is strengthened at the same time as graphic design becomes more accessible to students, customers and the general public”, says Halldór Halldórsson.

The dissertation consists of three studies. In the first study, eleven graphic designers were interviewed about, among other things, background, education, driving forces and working methods.

Designer documented their own work process

In the second study, ten graphic designers were given the task of documenting their own work process in the design of eight glyphs. They had to divide the process so that half of it consisted of manual work on paper or other physical materials and half of digital work on a computer.

“It clearly shows that we graphic designers are used to thinking visually, but we are not so good at explaining what we do in words.”

Used himself as a study object

As part of the research project, Halldór Halldórsson also documented his own creative process. He decided to design the entire Icelandic alphabet, all numbers and additional characters. The dissertation contains extensive documentation of the work process in both words and pictures. He calls the new font "Tacit".

“The parts affect each other, they affect the whole which in turn affects the parts. This means that during the process I had to constantly return to individual characters and rework them so that the end result would form a harmonious whole. For example, I had to add a so-called spurs to my lowercase "n" so that it would not clash with my lowercase "k".”

The two studies, including Halldór Halldórsson's self-study, suggest that it is entirely possible to account for how professional knowledge is applied in the creative design process in both words and images. He points out that such statements must not be perceived as any form of dictation.

“They can show a possible way to approach the process, but they do not exclude others.”

Halldór Halldórsson believes that this form of documentation can be a source of inspiration for other designers, but that they also provide a deeper understanding of their own process. He therefore recommends that students in graphic design are encouraged to document their work processes.

Digitalization – for better or worse

He is divided on the digital aids. When Halldór Halldórsson himself studied graphic design in the 1990s, desktop publishing, that is, graphic design with digital aids, was completely new and the curiosity among young designers was for obvious reasons great. To his great surprise, today's students, who are natives of the digital environment, are at least as curious about digital aids as his own generation.

“The design programs we use are fantastic tools. They have democratized the graphic design by enabling many more people to develop visual communication. At the same time, the market is dominated by a few programs, which limits our room for maneuver in the creative phase of a project. In the analog world, we are more likely to make successful mistakes that point in a new and unexpected direction in our creative process.”

The third study consists of an art exhibition at Möbeldesignmuseum in Stockholm which is about Halldór Halldorsson's creative process in the design of a new font.

“This is a way of communicating my results in a different way than via text, a kind of counterweight to all the words that the dissertation contains, says Halldór Halldórsson.” 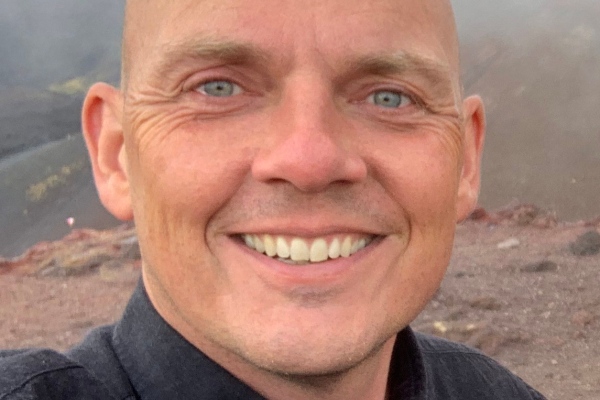 The dissertation in full text