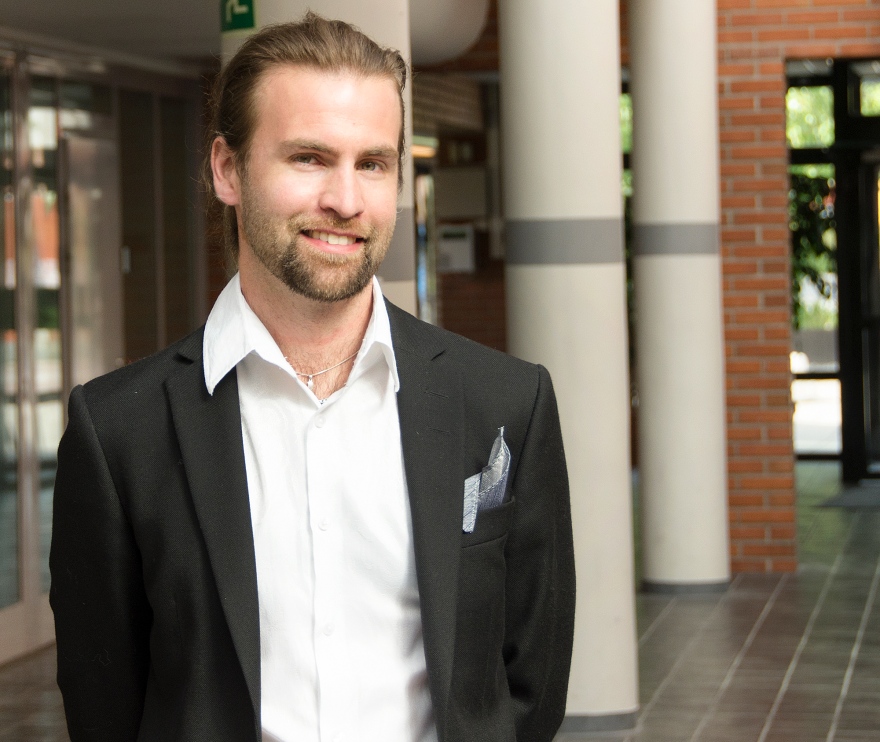 - People have different apps on their smartphones because they need different things. Just so it can work with the information presented to the driver in a car, says Jörgen Normark, PhD at Luleå University of Technology.

In his thesis The User as Interface Designer he has researched the possibility that the driver can decide how and what is displayed on the dashboard, completely tailored to the user's own needs, preferences or limitations.

Saw a trend in society

- I thought I saw a trend in society that computerized systems such as PCs began to have more and more ability to customize the function and appearance. It made me think that this approach should be possible to use even in a passenger instrumentation which is becoming more and more computerized, says Jorgen.

The ultimate goal of the research is to create a safer traffic.

- By giving drivers the opportunity to customize their driver interface, we can create a more functional car for that particular individual. It also creates a driving environment that the user perceives as more easy and enjoyable - that in itself contributes to road safety.

The basis for personalization of the cars is functionality. People's different needs should determine which tools he or she needs in their cars but Jörgen Normark also sees risks with custom driver information.

- If the driver likes combinations of colors that do not provide good readability or shows too much information at the same time it can be distracting. Then the system has to be designed in a way which avoids these drawbacks.

Will become more common in future

So far, the development in this area has not come very far but Jörgen Normark am convinced that personalized cars will become a reality in the future.

- Absolutely, this is only going to become more and more common as the computerization of cars occurs. To some extent, this development has already begun in some new models.