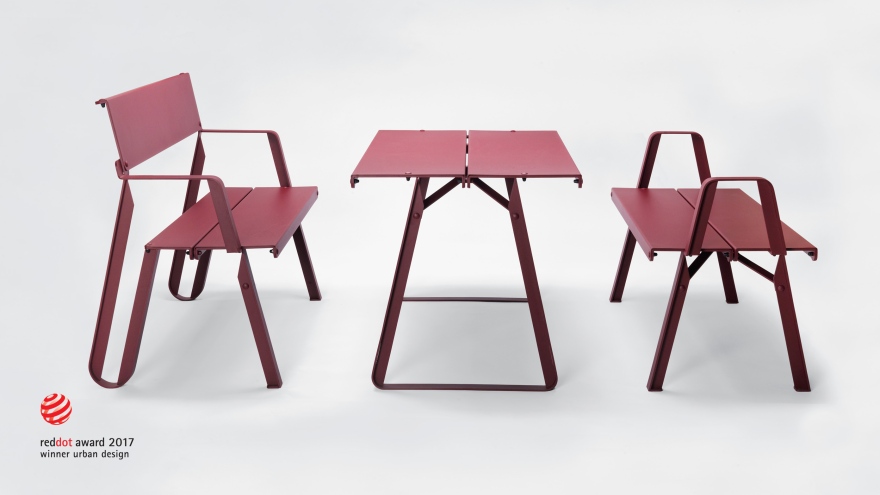 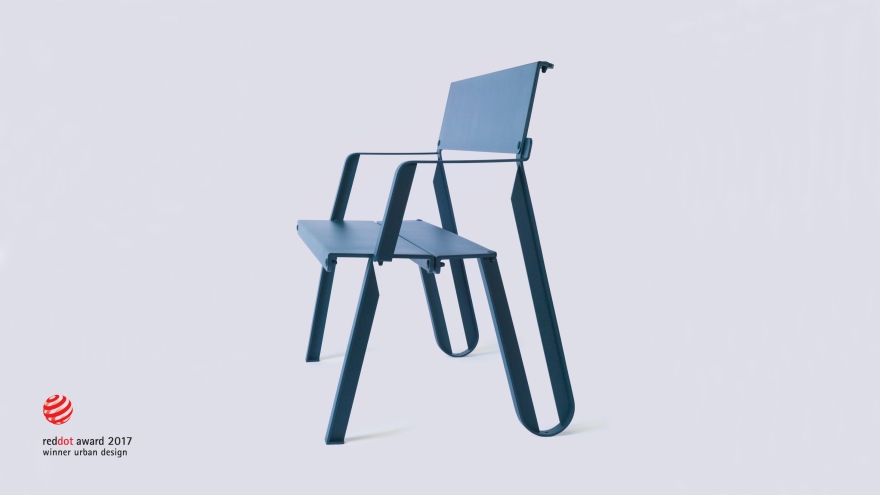 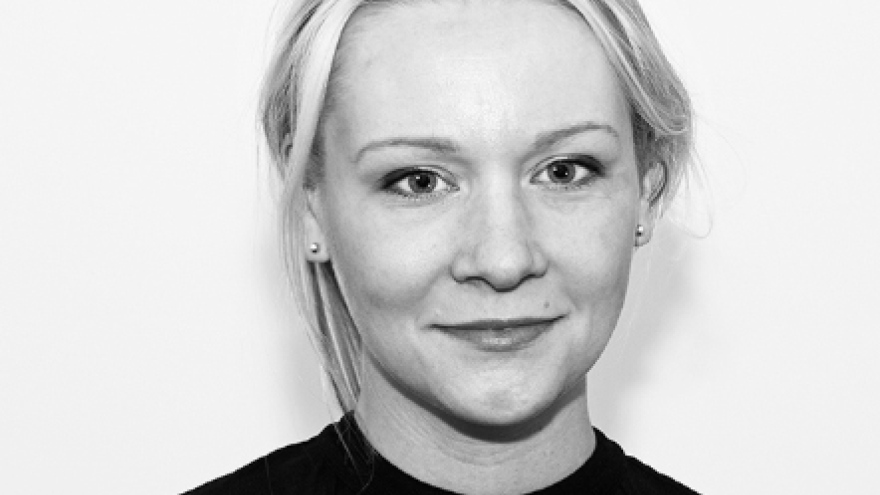 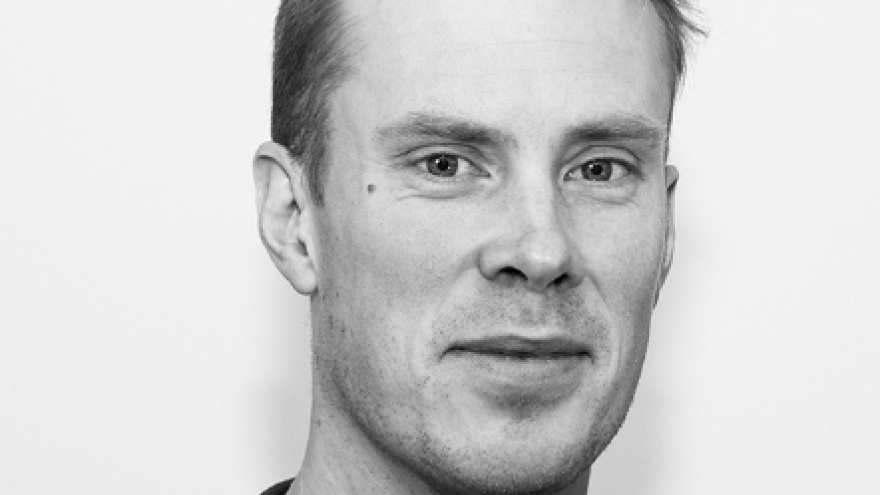 The Red Dot Award is an international design award for good design and the event is arranged annually by Design Zentrum Nordrhein Westfalen. The collection SOMA ONE was sent to Germany, where the jury gathered in February for a review of every detail. The products in the collection SOMA ONE were launched at the Stockholm Furniture Fair 2017.

– To be awarded the Red Dot Award is significant. It is an acknowledgment from the jury that the collection holds an innovative height, has an interesting design, is useful, produced in a smart way and is of very high production quality, said David Doms, former student the Master Programme in Industrial Design Engineering at Luleå University of Technology.

It began with the thesis

Today David Doms and and his collegue Annica Doms run the design studio Studio Doms but they were awarded the Red Dot Award 2011 and 2012 already when studying at Luleå University of Technology. David with the braille printer for the Luleå-based company Index Braille and Annica with the trash bin Kite for the furniture producer TreCe in Norrköping.

– It is very rare that thesis are awarded the Red Dot Award so it is noteworthy that students from the Master Programme in Industrial Design Engineering won the award two years in a row, said David Doms.

Their collection SOMA ONE received the award along with the furniture manufacturer SOMA in Älmhult. David and Annica Doms have developed a couch, a bench and a table for public outdoor environments and they are inspired by the human anatomy, body measurements and ergonomics. The serie is designed for delivery in a flat pack, which enables efficient transport and spares the environment from unnecessary emissions.

– The design began in the search of the figure and the pattern of lines and surfaces that are characteristic of the serie. The challenge was to create a form that was interesting as well as comfortable and stable. Through an exploratory approach, we found solutions that not only pleases the eye, but also strengthens the structure, says David Doms.

That the collection has been awarded the Red Dot Award is partly due to the design language that is graphically expressive with distinctive lines and exciting details and the T-bar reminds of former industrial designs. Annica Doms says that the work processes and methods they learned during the training in industrial design engineering has played a major role in their subsequent work on the design and construction of furniture and tools.

– What's so great about the program is the mix of disciplines. Being able to manage and understand user needs, customer benefits, societal trends, trends and aesthetics and also have good expertise in materials science, strength, CAD and manufacturing are an unbeatable combination. This means that we can bring customers from the idea to the implemented product, from the sketch to the drawings, says Annica Doms.

Apply for the Master Programme in Industrial Design Engineering