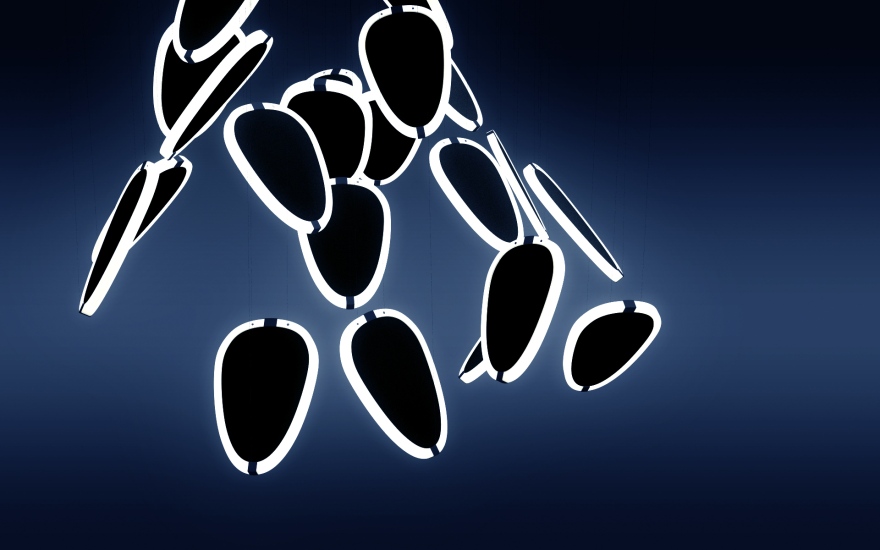 - Today it is well five producers who are interested in light and a variety of architects. There are also many who have requested a smaller version to hang in the house. Right now I'm standing in the election to produce itself or to find a producer who does. It started just with a thought about doing something that could help people in everyday life, says Evelina Lindström.

It was after a discussion with his supervisor at training technical design idea about the acoustics appeared. The conversation was about the open plan office and how sound public settings affect the working environment. Evelina liked the idea and began graduate work where she had time to develop a concept and shape but without a physical prototype.

- I got the tip to turn to LTU Business to get more help. They conducted a market research and where I made contact with including interior designers and various shops. Studio lantern became very interested and particularly took up the issue in their sortimentsråd, it was a clear signal that there was an interest, says Evelina Lindström. 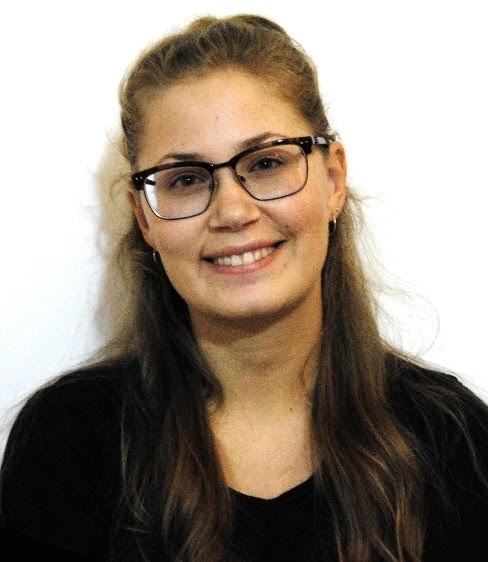 But Evelina bumped the other hand an obstacle. It turned out that the light would be too expensive to produce and sell, and that it was difficult to get the producers with a high input cost and without a prototype. That was when she sought to idéacceleratorn which is a program where students get to work with implementing ideas during the summer.

- You had to learn a lot about how to think about business ideas. It was overwhelming but it went well with the support I got. It was also great to get use of all that they have learned during the training and apply knowledge. The first prototype did at home in my garage. The biggest problem is to find people who could do it. We got to test us back and even built a vacuum molding machine to mold the frame, says Evelina.

After idéacceleratorn were first prototype. The light suppresses 1:15 kvadratsmeterrum by more than 6 dB. The effect is greater the more lights that are brought together. Slowly but surely reached Evelina milestones on milestones. A lamp, were two lights that were several. The next goal was to see them hanged. She applied and was one of four young Swedish designers who were selected to exhibit at Stockholm Light and Furniture Fair 2017, the world's largest meeting place for Scandinavian design.

- There was a lot of interest, it was absolutely amazing, says Evelina Lindström.

Do you want to realize your idea during a summer?
Apply to the Idea Accelerator