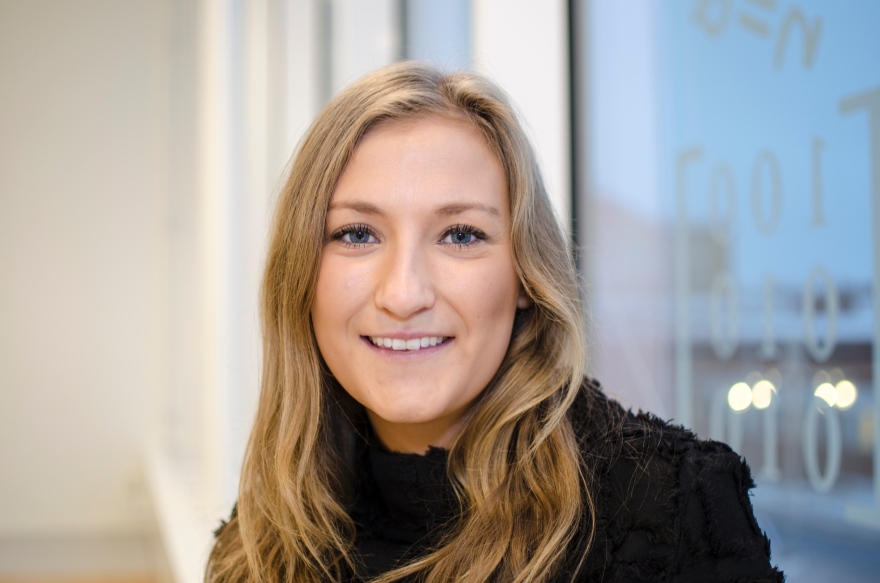 – It will be a good starting point for me, who has not even graduated yet, to take part in an international context, and be given the opportunity to make contacts.

Veronica Lilja is studying International Business Administration with a specialization in Marketing. The internship is not paid or part of the programme, but Veronica Lily wanted to take the chance when it came. Therefore, she takes a study break and begins her degree project six months later than planned.

During practice she will be working on the division for press, information and culture at the Swedish Embassy in Washington.

– I will among other things be responsible for all their social media and various events.

Voluntary work good for the résumé

Veronica Lilja was one of hundreds of applicants, which shows that students from Luleå University of Technology stand up well in competition. She also believes that the possibility to be engaged in sections and associations at the university creates enterprising students with an attractive résumé.

– I have worked as an ambassador of a union and in the economy section where I have been responsible for many events. I think that was a big reason why I got the internship. But I have also been an au pair in Chicago for a year, so I have the language, both spoken and written. And then I hope that they chose me because I'm enterprising and  outgoing, says Veronica Lilja.