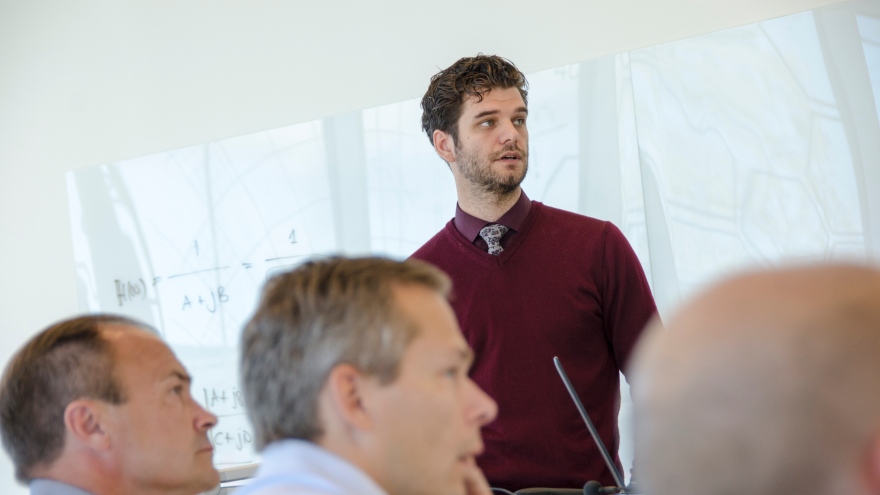 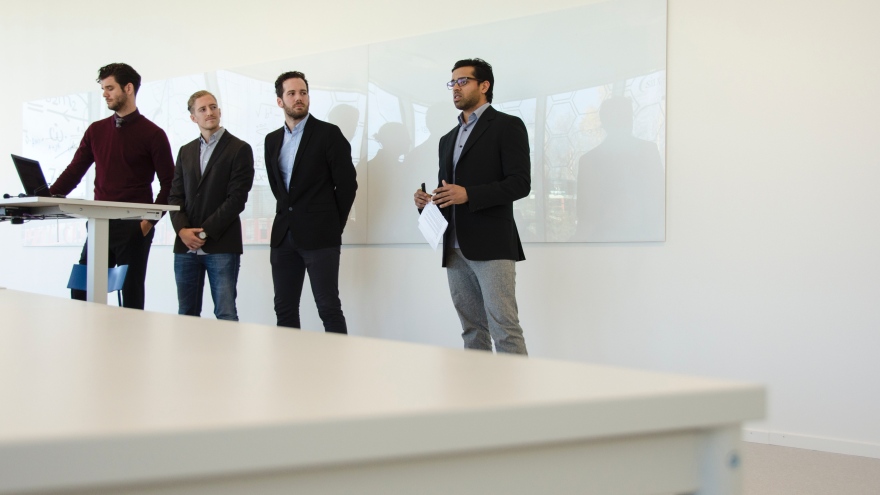 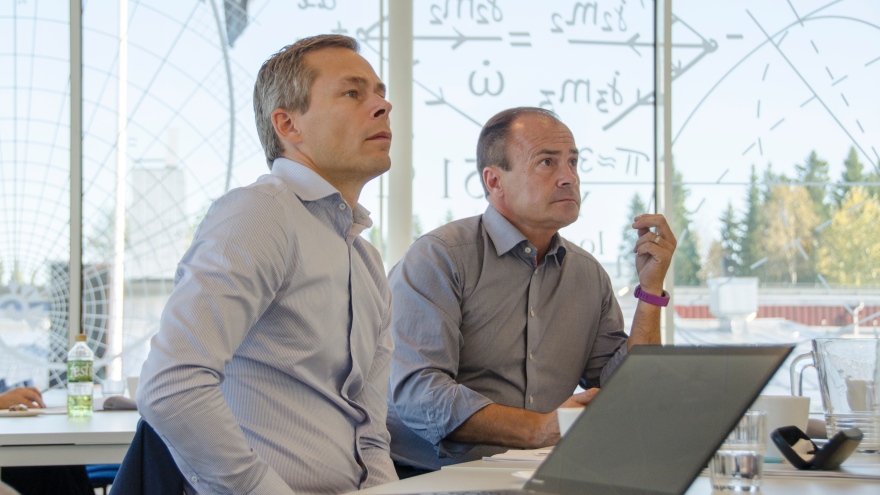 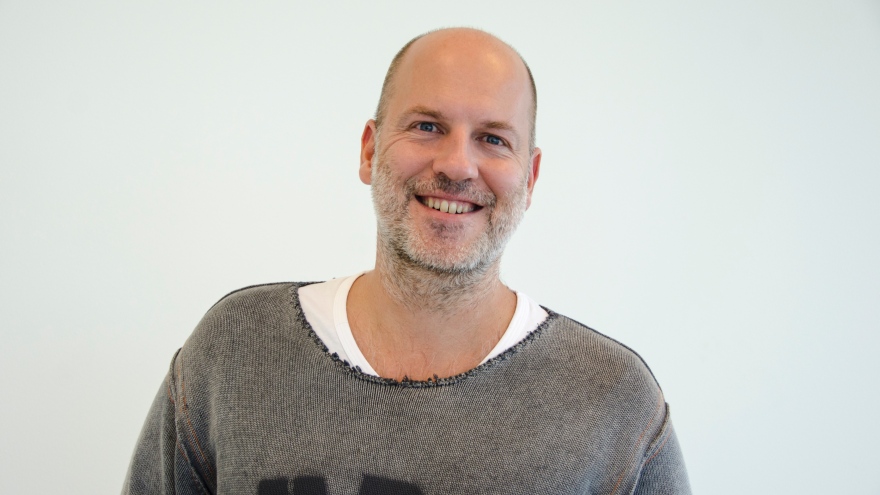 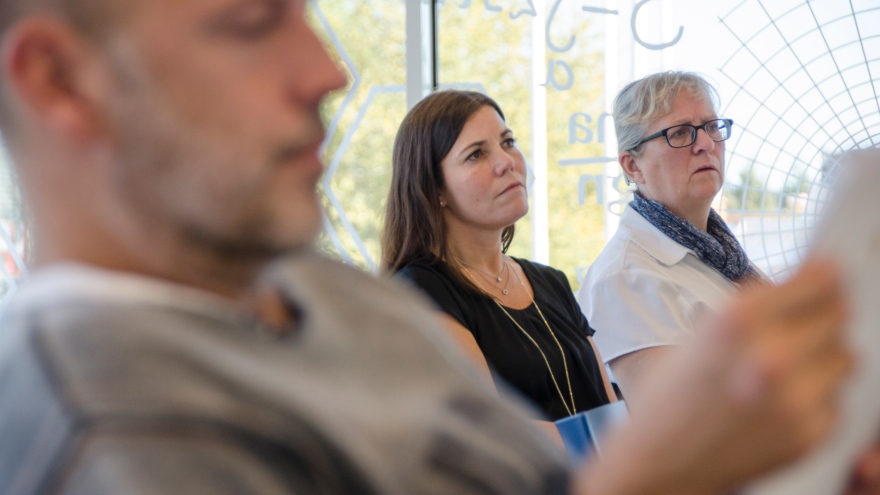 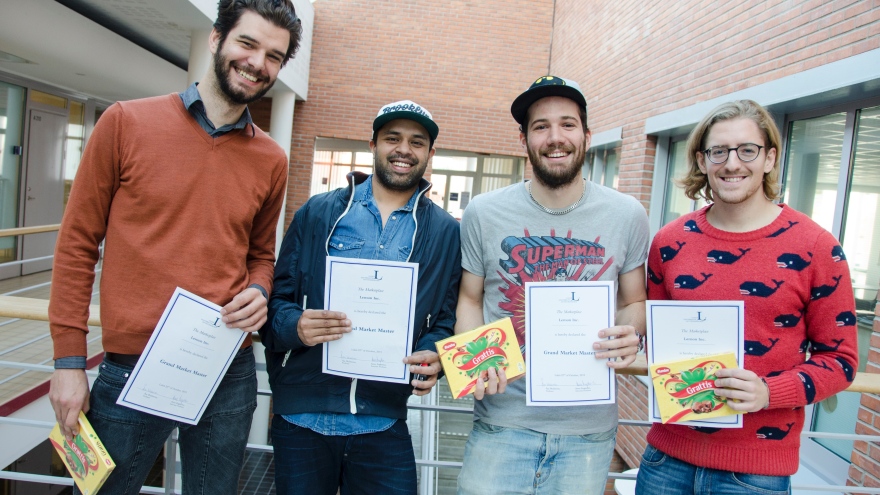 – It's a whole new way to teach and it creates a great commitment of the students, says Anne Engström, Associate Professor in Industrial Marketing at Luleå University of Technology.

– The game is obviously a simplification of reality, but it is a great opportunity for students to apply the theories that we're talking about. It becomes clear how various features, and how tactical and strategic decisions of a company, is linked, says Åsa Wallström, Professor in Industrial Marketing at Luleå University of Technology.

In the simulation game “Marketplace Live” 24 students have managed six competing companies for about two months, which is equivalent to two years in the fictional world. The mission of each marketing department was to launch personal computers in Asia, North America and Europe. The goal was to find suitable marketing strategies and create as much wealth as possible.

In quarter five of the simulation game it was time to apply for external funding. Each marketing department had ten minutes to convince three local "dragons" to invest in their particular companies. One of them was Marcus Isaksson, Senior Investment Manager at the venture capital company Partner Invest Norr.

– Several teams had a logic and clarity of their presentations that were of high international standard. The most informed seemed to understand the dynamics of business. My guess is that they will get job offers before they can blink, said Marcus Isaksson, who was impressed by the students' efforts.

No one remembers a coward

The company's headquarter has continuously measured the departments' financial performance. In the last quarter one team stood as a winner. Andreas Harding, Henrik Bjuhr, David Geborek Lundberg and Karl Lind won the prize. They agree that the course has been really fun, and the highlight was the meeting with the three dragons.

– We won because we were focused. Initially, we had planned to have much more cowardly strategies. Then we realized that we should not overestimate our competitors, so we decided to go all in. We worked according to the sayings that “Nobody remembers a coward” and “Go big or go home”, said David Geborek Lundberg with a twinkle in his eye.