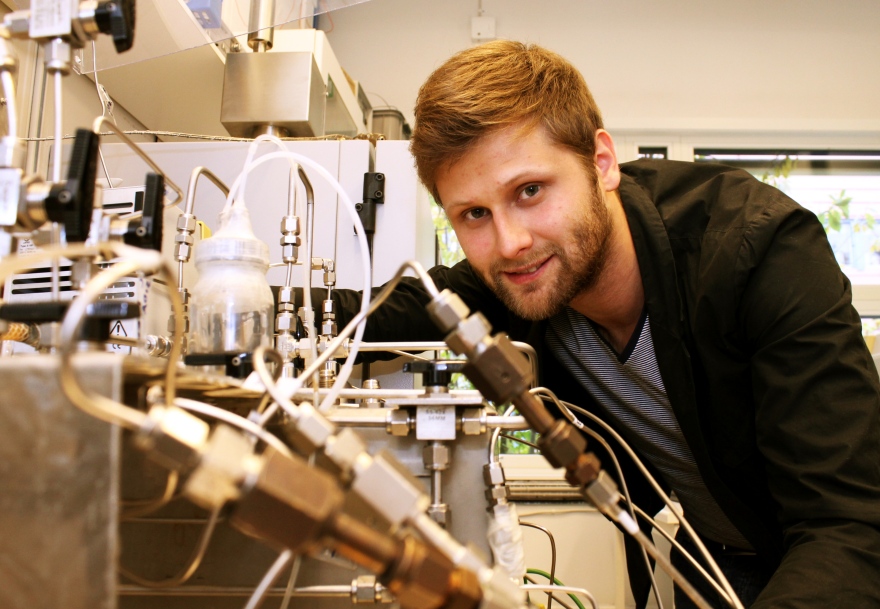 –  I am very delighted and honoured to receive this prestigious award. It is always a great pleasure to know that your work has been recognised and appreciated by others. This definitely gives you a lot of motivation and energy to do an even better work in the future, says Danil Korelskiy.

The Board's justification: "Dr Danil Korelskiy defended in 2012 with a thesis on zeolite membranes. Among other achievements, he developed a new method for characterizing the amount and size of the defects in zeolite membranes. In 2013, he was employed at LTU as an Assistant Professor to continue with the zeolite membrane research. Danil Korelskiy has a strong collaboration with various companies and researchers at other universities in Sweden and abroad and he is, despite his early age, an experienced teacher with good reviews from the students."

The Society was founded in 1956 and is one of the 18 royal academies in Sweden. Its mission is to support and recognize Norrlands cultural and scientific development.

The Society fulfils its mission by publishing scientific books and papers, and to support the issuance of outstanding scientific works, especially in the north of Sweden. The Society annually awards a cultural prize and a number of prizes and scholarships to support and pay attention especially young researchers at universities in northern Sweden.