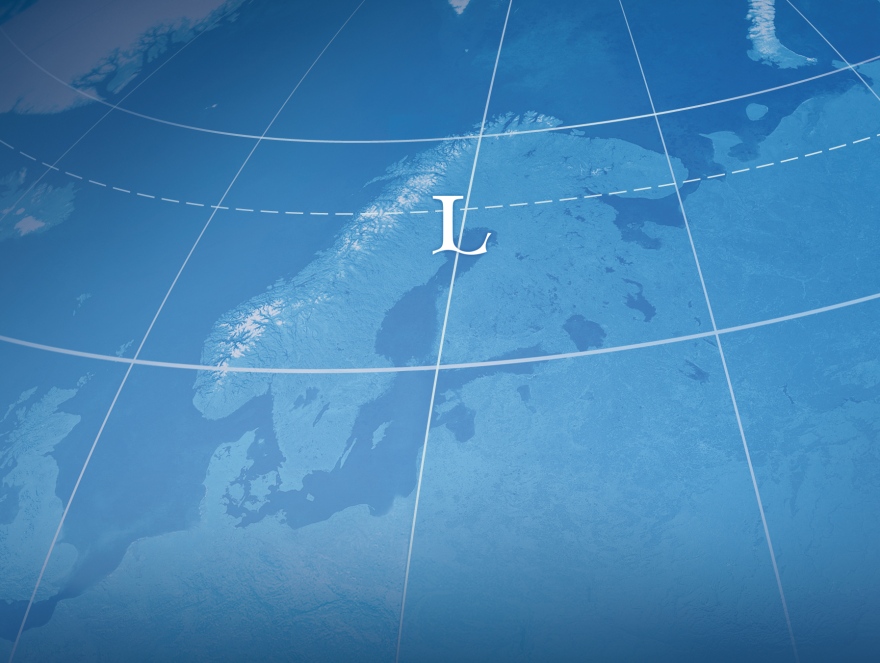 – It's great that we have got such a good response to our requests to Vetenskapsrådet. I hope and believe that our efforts we will do to get these applications to increase further, will give results. This means that we get more basic research at the university. It is important that we conduct research along the entire spectrum from basic to applied research, says John Sterte, Vice- Chancellor at Luleå University of Technology.

According to Vetenskapsrådet there was, as usual, intense competition for obtaining grants in the big announcement from Vetenskapsrådet.For the second consecutive year, the number of applications for Luleå University of Technology, approved.

For Luleå University of Technology the following projects have received funding: