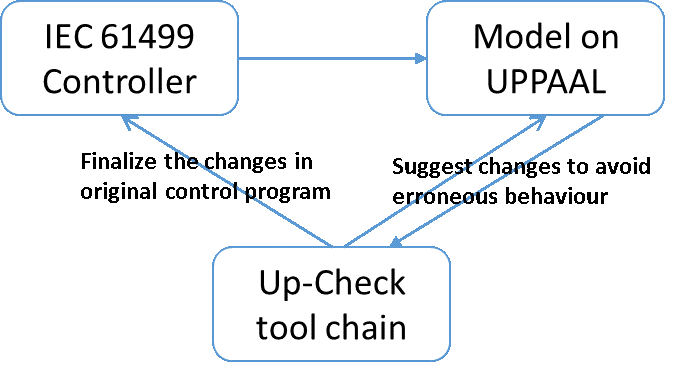 The Functional Blocks programming model is traditionally used to program distributed industrial systems and other integrated computing systems. When such systems behave exceptionally, it may require significant effort to locate relevant program errors and provide stable fixes. Ideally, a programmer could query his/her programming environment about what caused a certain node to enter an undesired state. If sophisticated enough, such an environment could provide relevant information about the undesired behavior and propose concrete code changes.

The aim of the project is to further investigate the viability of providing such querying capabilities to modern programming environments.