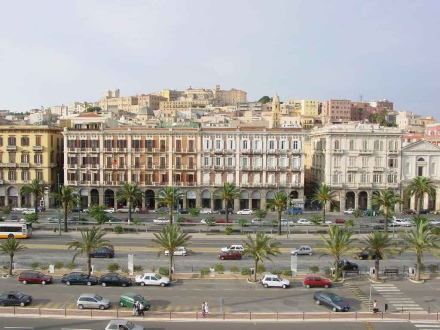 The ETFA conference series is the prime, and largest, IEEE-sponsored event dedicated to factory automation and emerging technologies in industrial automation. The aim of the ETFA conference series is to provide researchers and practitioners from industry and academia with a platform to report on recent developments in the newly emerging areas of technology and their potential applications to factory automation.