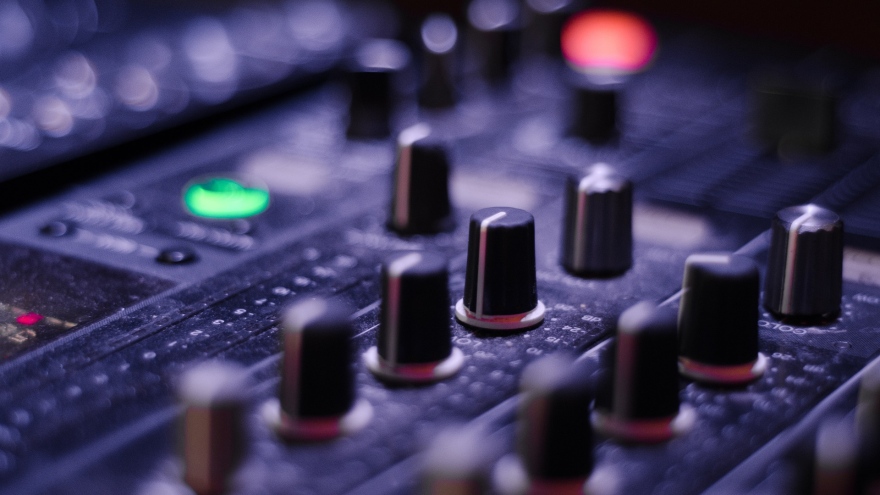 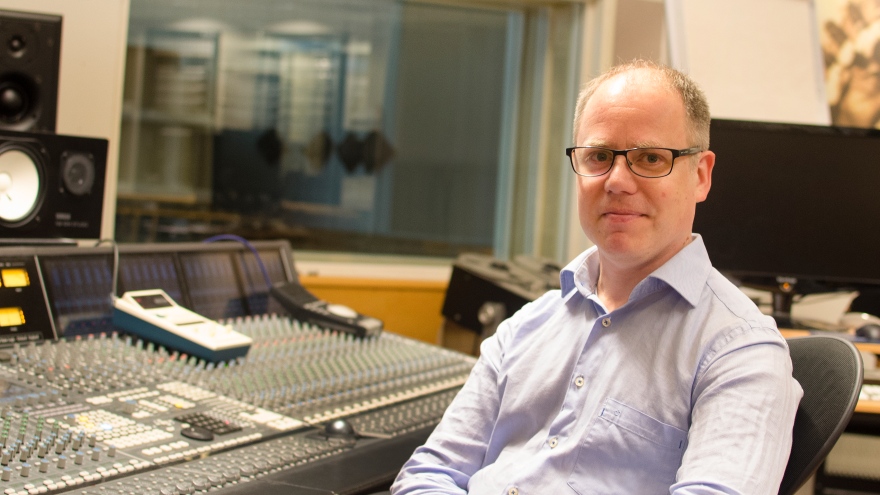 – The fact that advertising often sounds stronger or that the sound levels commute strongly during radio broadcasts has long been a major annoyance. An explanation for this is an ever-accelerating war on sound levels where advertising and record companies constantly want to sound stronger than competing sound impressions. Therefore, the European Broadcasting Union (EBU) has produced a recommendation where everyone plays on the same terms. If this is regulated, or if necessary legislated, the problems with different sound levels would be minimized or disappeared, says Jon Allan researcher in Audio Technology at Luleå University of Technology.

Legislation may be required

The EBU's recommendations have been around for almost nine years and, despite the fact that the differences in noise levels have improved in recent years, there is still great development potential.

– SVT has been working towards improved sound levels for a long time and there we are well on the way to minimizing the differences. However, the commercial channels are not included in this work, in that case it's a matter are about individual agreements between the TV and advertising companies, says Jon Allan who believes that a change of law will be required before the problem can completely cease.

– Many countries in Europe have chosen to legislate on this issue and there the complaints about differences in noise level have completely disappeared. Even in the United States, legislation has been passed and my hope is that Sweden goes the same way. When all actors are subject to a common set of rules, it also does not have to adversely affect the advertising companies as there is no longer any need to constantly increase the volume.

In the doctoral thesis Evaluation of Live Loudness Meters, Jon Allan has examined meters for adjusting sounds in live broadcasts. The study has, among other things, created more knowledge about the established time scales, fast and slow, where the former measures variants in sound in a detailed manner and the slower more overview, for example the sound levels between two TV segments.

– The thesis shows that the slow meters have a higher precision and creates greater conditions for technicians to reach a consistently perceived sound quality. At the same time, there is a need for a fast meter to be able to see the dynamics and what happens in small details. There we have also seen potential for improvement, says Jon Allan and continues.

– Such an improvement could be to make the fast meter even more separate from the slow one in order for the meters to complement each other better.

The sound war does not only affect radio and television broadcasts, but it has also had a great impact on the music industry, where record companies try to trump each other in volume. This in turn has led to popular music being perceived as undynamic and compact.

– The dynamics of the music has largely disappeared due to the industry's desire to sound stronger and stronger. After all, it is an important component, at least for most music styles. My hope is that new recommendations for radio and television can bring about a more dynamic soundscape, which in turn can pave the way for new exciting music, as well as arousing life in now forgotten genres, says Jon Allan.