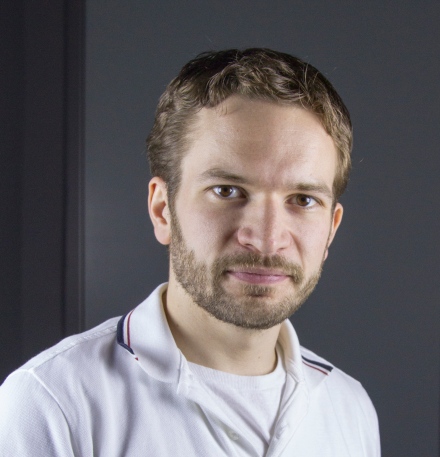 Water contamination is a common cause of failure in grease lubricated rolling element bearings; the water can contaminate the grease through for example, seal failure or condensation. To remedy this, Nick Dittes, PhD student at SKF-LTU University Technology Cooperation, has developed two patents in collaboration with SKF.

– The first patent outlines the use of a new measuring principle called dielectric thermoscopy. The main benefit of this method is that it is less dependent on the quantity and location of the grease within the bearing. Water in the grease can be estimated via temperature changes and the method can indicate when lubricants need to be filled or replaced, says Nick Dittes.

The second patent is about estimating the water content of lubricating grease by means measuring the galvanic current between metals of different electronegativity arranged in a compact and inexpensive sensor package. The sensors estimate the corrosion rate caused by the lubricant, which in turn has a good correlation with the water content of the grease.

– The two inventions aim to improve the reliability of machines. The function of the lubricant grease typically fails before bearings do, which highlights the need for a sensor that can detect a typical failure mode of the lubricant.