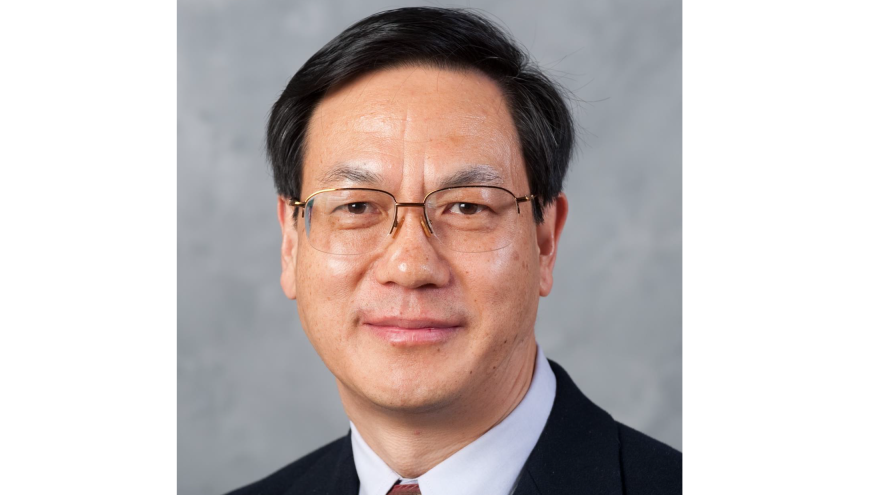 Dr. Zhong Lin Wang is the Hightower Chair in Materials Science and Engineering and Regents' Professor at Georgia Tech，and Founding Director and Chief Scientist at Beijing Institute of Nanoenergy and Nanosystems. Dr. Wang pioneered the nanogenerators from fundamental science to technological applications. His research on self-powered nanosystems has inspired the worldwide effort in academia and industry for studying energy for micro-nano-systems. He coined and pioneered the fields of piezotronics and piezo-phototronics for the third generation semiconductors. Wang is ranked No. 1 in Google Scholar public profiles in Nanotechnology & Nanoscience both in total citations and h-index impacts. He is ranked #15 among 100,000 scientists across all fields worldwide. His google scholar citation is over 220,000 with an h-index of over 234.
Dr. Wang has received the Albert Einstein World Award of Science (2019); Diels-Planck lecture award (2019); ENI award in Energy Frontiers (2018); Thomas Router Citation Laureate in Physics (2015); The James C. McGroddy Prize in New Materials from American Physical Society (2014); MRS Medal from Materials Research Soci. (2011). Dr. Wang was elected as a foreign member of the Chinese Academy of Sciences in 2009, member of European Academy of Sciences in 2002, academician of Academia of Sinica 2018, International fellow of Canadian Academy of Engineering 2019; fellow of American Physical Society in 2005, fellow of AAAS in 2006, fellow of Materials Research Society in 2008, fellow of Microscopy Society of America in 2010. Dr. Wang is the founding editor and chief editor of an international journal Nano Energy, which now has an impact factor of 15.5.

Details can be found at: