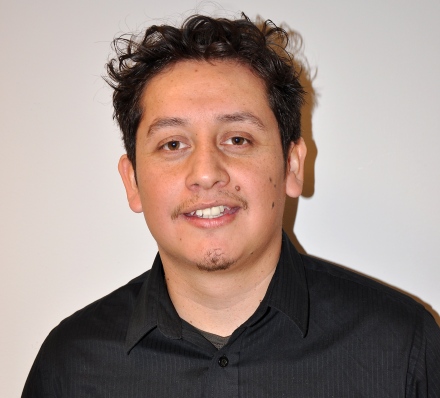 Leonardo Pelcastre, researcher at the Division of Machine Elements at LTU, has in his doctoral thesis studied how galling occurs and the types of damage it causes to the surface of the forming tools. Leonardo has also investigated methodologies that could be used to minimize galling. The tests have been performed in LTU's Tribolab.

When metal is formed at high temperature, wear particles from the Al-Si coated UHSS can accumulate, stick to the tool and form hard agglomerates. Leonardo Pelcastre has investigated the occurrence of galling when using forming tools with different surface modification technologies.

– The results showed, contrary to the expected, that the use of certain hard PVD-coatings on the forming tools led to severe adhesion and material transfer during forming of Al-Si coated UHSS. This was associated with strong affinity between the elements of the PVD coating on the forming tool and the Al and Si deposited on the UHSS, says Leonardo Pelcastre.

Plasma nitrided tools reduced the galling problem by forming protective oxide layers on the surface of the Al-Si coated UHSS. These layers reduce significantly the formation of wear particles which in turn reduces the occurrence of galling.