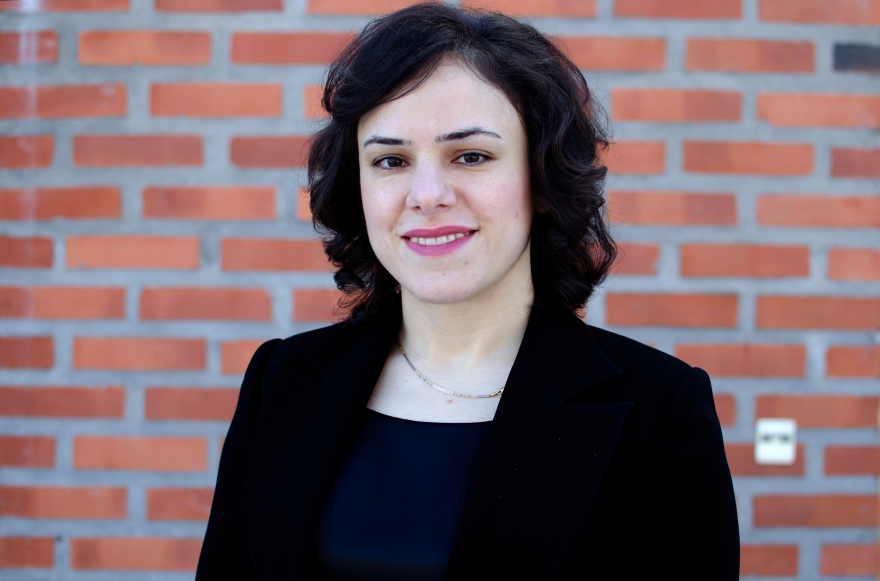 A common reason for wear in artificial hip joints is because particles (so called third body debris) get into the gap of the implant. Alaleh Safari, researcher in Machine Elements at Luleå University of Technology, has studied how the implant lubricant behaves and how it affects the wear particles. This is important to understand in order to improve the design of hip implants in a way that reduces the wear of the implant surface.

Particles move towards the surface

– The results show that the distribution of wear particles is greatly affected by lubricant flow behaviour. This behaviour is controlled by the lubricant's rheological behaviour such as viscoelasticity. The interaction between the particles and the polymeric lubricant resulted in formation of particles’ string structures and particle migration to the wall of the implant, says Alaleh Safari, who now presents her doctoral thesis at Luleå University of Technoology.

The results of Alaleh Safari’s thesis can be used to improve the design of hip implants and thereby increase its life.

– The need for better implants has increased due to an increased rate of implantation into young and more active patients and also that life expectancy among the population increases. Therefore it is important to improve both the implant design and durability of the polymeric material that it comprises. An improved design reduces the wear of the implant surface layer caused by external particles. The particles may be a metal part of the implant or surgical instrument, the body's bone or cement for implant fixation, says Alaleh Safari.

The research has been carried out within the framework of the Joint European Doctoral Programme in Materials Science and Engineering, DocMASE. The project was a collaboration between the Department of Machine Elements at Luleå University of Technology and the division of Biomaterials, Biomechanics and Tissue Engineering of Universidad Politécnica de Cataluña (UPC), Barcelona, Spain.