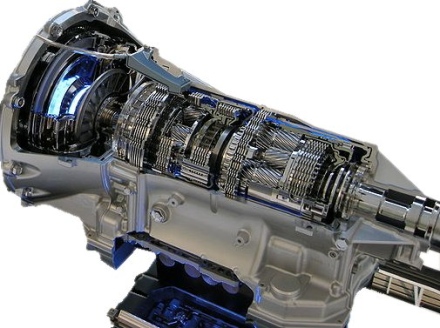 – The ATF in automatic transmissions controls the clutch interface friction. To avoid friction induced clutch vibration, we want low friction at low speeds and high friction at high speeds. But if water contaminates the ATF it will be difficult to maintain. Then the friction surfaces will be damaged and performance of the transmission is degraded, says tribology researcher Nowshir Fatima, who just completed her doctorate in machine elements at Luleå University of Technology. 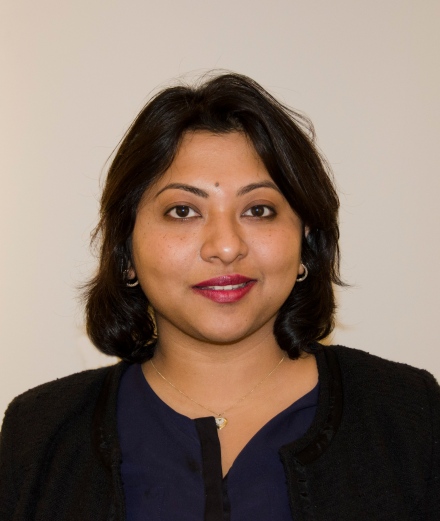 Nowshir Fatima, who just finished her PhD in Machine Elements at Luleå University of Technology.

The type of wet clutches Nowshir Fatima studied is used in automatic transmission that handles gear shifting. Water contamination in the ATF is relatively common and occurs for example when the vehicle is used in humid environments or by condensation from temperature fluctuations.

It was also found that the design parameters can largely influence the durability and clutch vibration.

Damage is done even when the water disappears

– One of the things I discovered was that water that enters the system also disappears after a while because of the heat generated in the automatic transmission. Even if the water disappear it has already caused damage to the friction surfaces, and a clutch previously contaminated with water will age faster.

– Since the ATF is not normally replaced frequently (fill for life), it is important to find an ATF formula (with additives) or  the composition of the clutch friction materials can be developed to better cope with the problem of water contamination, says Nowshir Fatima.

– Transmission stiffness and inertia can influence the durability and shudder sensitivity. So it is important to consider these two parameters as well to avoid vibration.