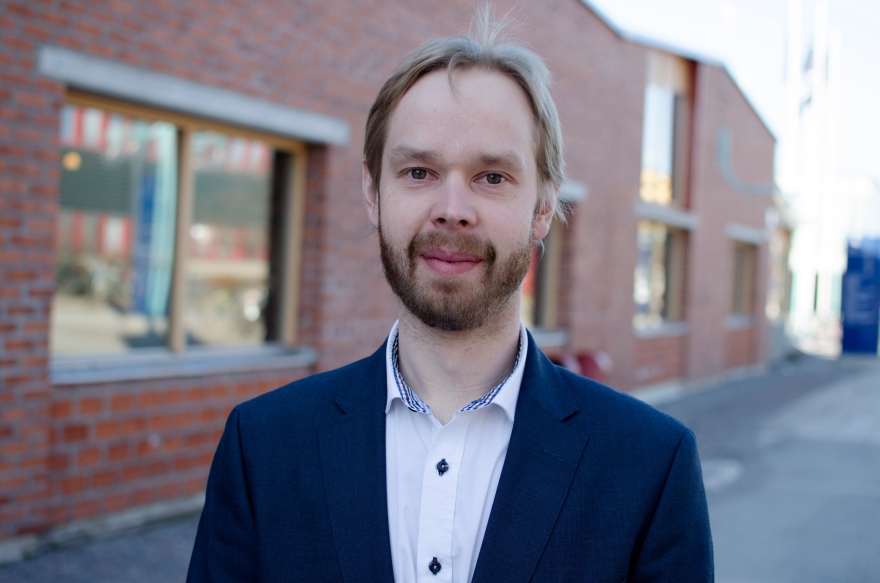 The world's trucks consume approximately 550 billion litres of diesel annually*. 180 of these are used to overcome friction in, for example, the engine, gearbox and tires. Friction between piston rings and cylinder lining accounts for the greatest friction loss in the diesel engines used in trucks.

– One to seven percent of the fuel consumption in the truck’s diesel engine is used to overcome friction in the piston system. In my dissertation I have investigated different ways of reducing friction. What would make good results is to apply small surface textures to the cylinder liner, reduce the liner distortion and change the geometry of the piston rings. It would be possible to reduce friction by up to 50 percent, says Markus Söderfjäll, who now completes his doctoral thesis in Machine Elements at Luleå University of Technology.

To be able to reduce the consumption of diesel on such a large scale would of course save a lot of resources and bring great environmental benefits thanks to reduced carbon dioxide emissions.

– Although the focus of my research was on fuel consumption in trucks, my results are applicable to most vehicles with internal combustion engines. The primary results have been developed with simulation models and component tests and would have to be validated in full-scale engine tests. If these results are close to mine, then the step to using this in the final product is not far away.

The research is funded by the Swedish Energy Agency, Scania CV, AB Volvo and the Swedish Research Council.