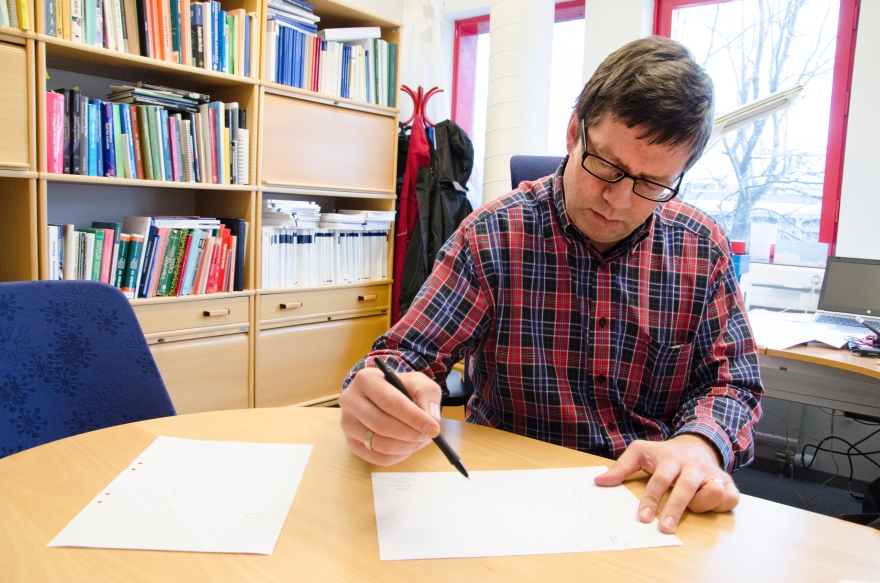 Tribology concerns lubrication, wear and friction in for example vehicles and equipment, but can also comprise surfaces in a biological context such as a knee implant.

- Tribology has the potential to provide economic, environmental, energy-saving and quality gains. If we could reduce the so-called tribological losses, thus unwanted friction, with a measly percentage it could save up to 600-840 million per year, only in Sweden, says Roland Larsson, a professor at Luleå University of Technology

To find out the direction for future research and initiatives,  industry and business come together now as the main stakeholders.

- We will work out an agenda in the spring and that will be established come autumn. Later, we hope to create a strategic innovation area (SIO) where tribological research is in the center, says Roland Larsson.

Some of those who are involved are Luleå University of Technology, SKF, Scania, Volvo, LKAB, Atlas Copco, Sandvik, Bosch Rexroth and a number of smaller companies and research institutes.

The research subject of Machine Elements at Luleå University of Technology