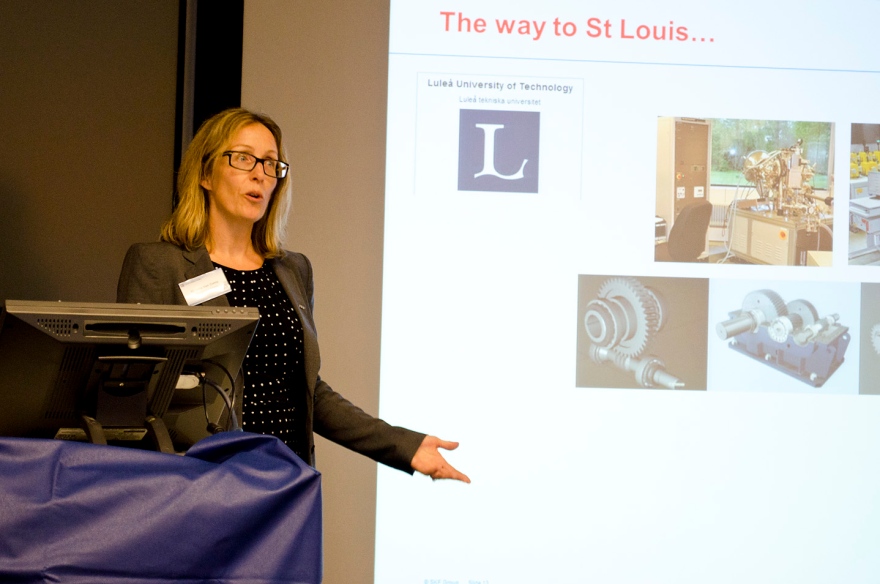 Is a royal academy founded in 1919, making it the world's oldest engineering academy. It consists of decision-makers and experts from industry, academia and administration. There are about 1,300 members, divided into 12 areas of expertise. IVA will generate benefits to society by promoting technical and economic sciences and business development.

IVA North in Luleå is one of four nodes in IVA's national network. Business is conducted all over Sweden. IVA is also active abroad and has a presence in Brussels.

Now she has been elected as member of the Royal Swedish Academy of Engineering Sciences (IVA) in the Mechanical Engineering Department.

– I am proud and grateful to have been elected to IVA, and look forward to being able to give something back to the organization that assigned me a Hans Werthén scholarship in 1995 so that I could do research abroad. Without IVA I would not be where I am today, says Victoria Van Camp in a press release.