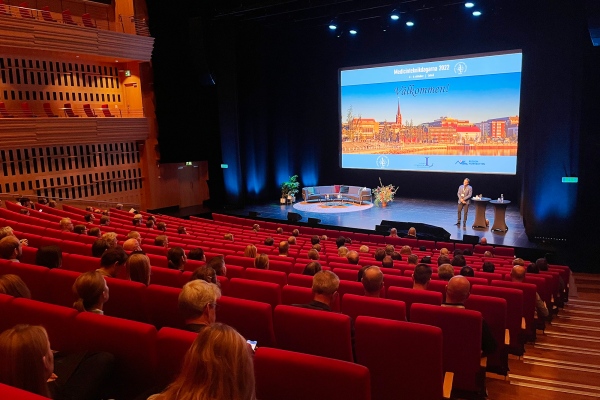 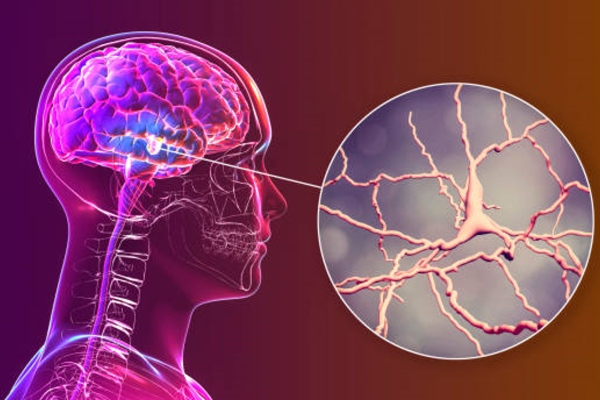 In a new study, researchers from Luleå University of Technology have investigated one of the most detrimental diseases of mankind, Parkinson’s disease (PD).
“We found that one area which is less studied is the alterations of ion channels/gap junctions which disturb the ionic equilibria across different brain cells and thus result in PD”, says Vaibhav Sharma, Post Doctor and Fredrik Nikolajeff professor 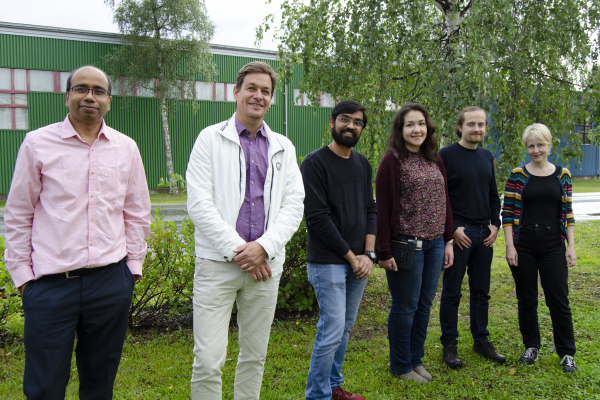 In mid-August 2021, researchers and teachers in the field of Medical Technology could be seen on site. The group has several members from other countries and the pandemic has stopped joint meetings.