Outcome of a semi-autonomos 3D dense reconstruction of a mining tunnel. 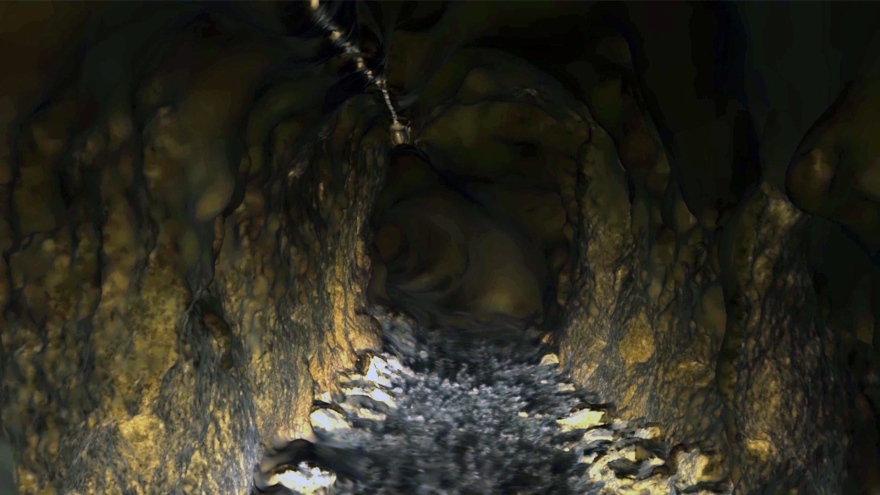 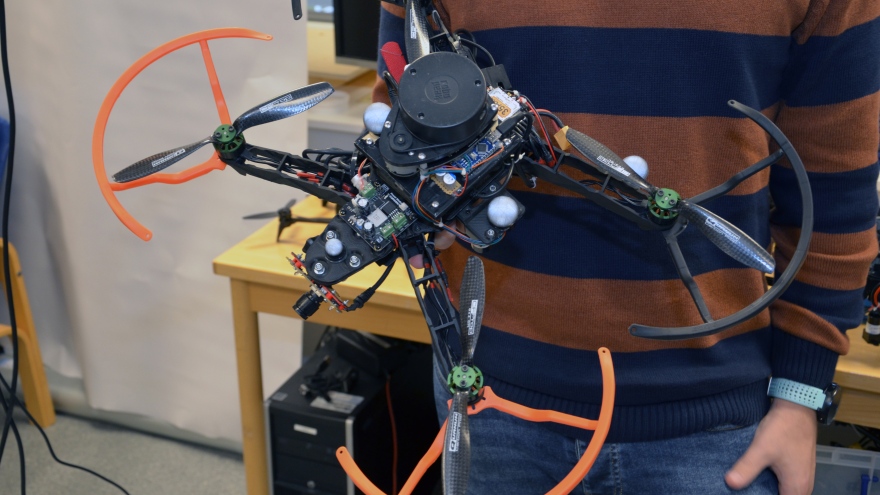 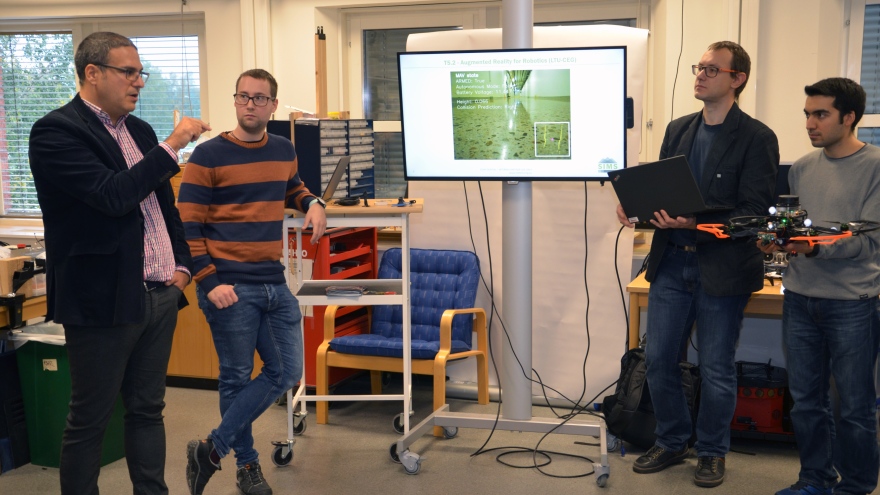 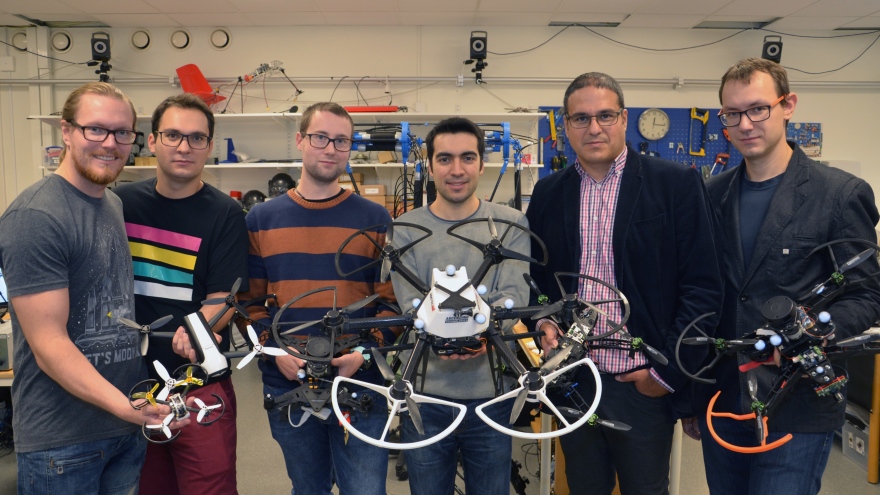