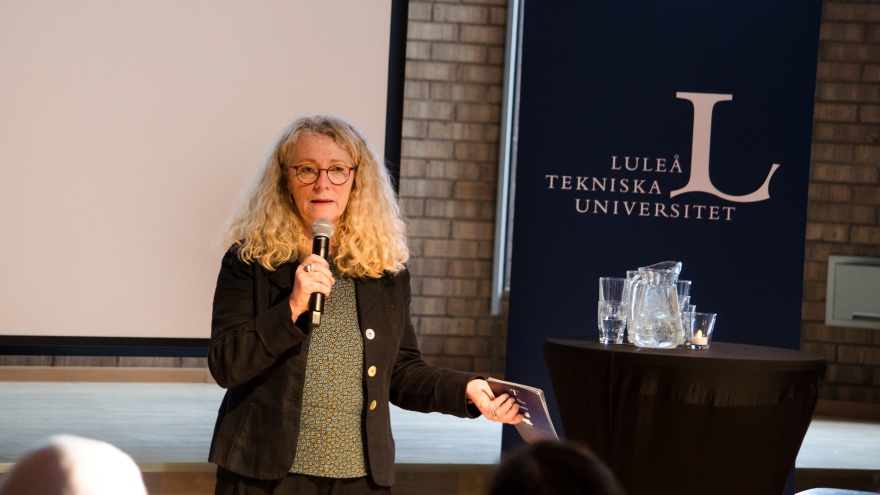 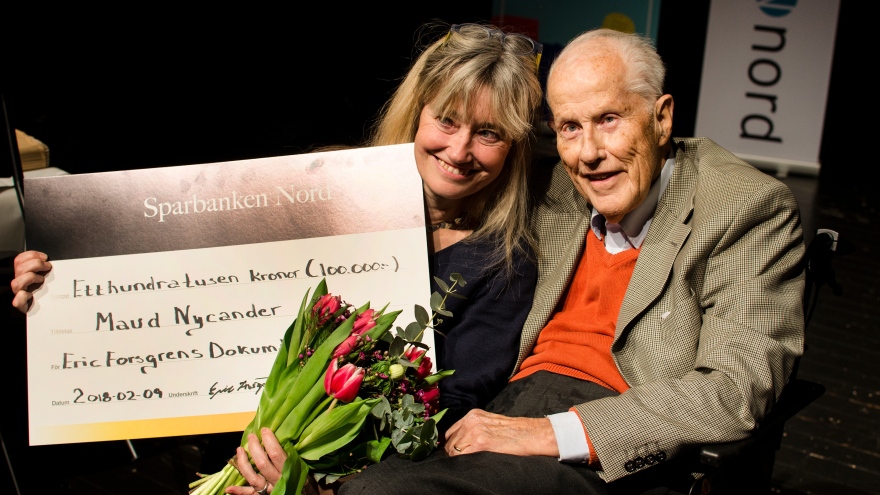 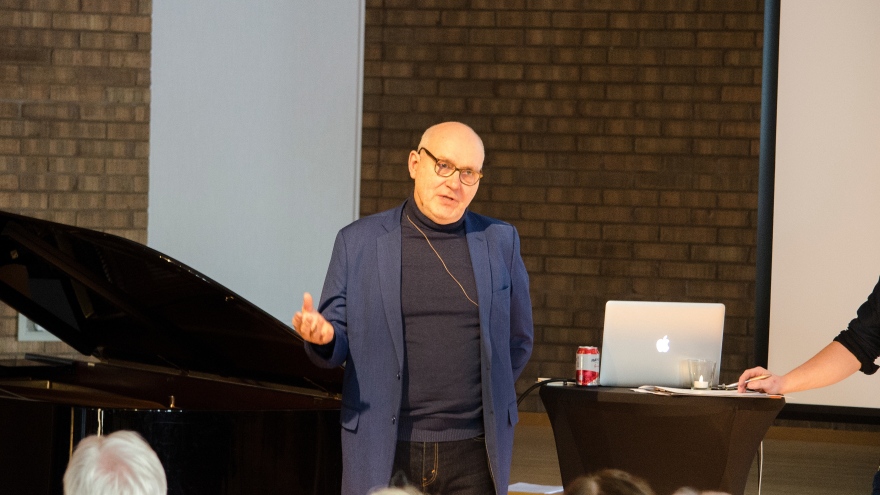 – He was the first in a media landscape that was very different from today - when he started to make his reports up here he could not even see them himself, the television broadcasts started later in northern Sweden - but the fact that he went out in miserable terrain and showed how life looked like he made a big impact, says Marianne Söderberg, teacher of journalism at Luleå University of Technology and organizer of the documentary film day.

– This is the eleventh time in the order the day is arranged and the first after the prize money has run out. Therefore, we have also done things a little different this year. During the documentary film day's umbrella, we are organizing two after-work around this year's documentary film day, where the region's filmmakers talk about their ongoing projects, both in Piteå and in Luleå, says Marianne Söderberg and says that there may be a new documentary film prize in the future.

– Now we will evaluate the result and sit down and talk more about the future together with the co-organizers Filmpool Nord, Sparbanken Nord and Piteå municipality. Of course, there are thoughts about a continued documentary film award in some form; it is, among other things, about that our future discussions will be about. Generally speaking, it is so that prices in documentary film context, especially if it is about so much money as Eric Forsgrens, mean a lot to the one who gets it. It's a tough industry, not least financially.

Interest greater than ever

The documentary film day is part of Norrbotten Media Week and is arranged by Luleå University of Technology in collaboration with Sparbanken Nord, Piteå Municipality and Fimpool Nord. Over the years, several of Sweden's foremost documentary filmmakers have received the prestigious prize and the event has today become an important forum for Swedish documentary film.

During Saturday's documentary film day, Eric Forsgrens life's work was celebrated, but the program items also included a talk about how sparsely populated areas are described in Swedish films and a lecture by documentary filmmaker Tom Alandh.