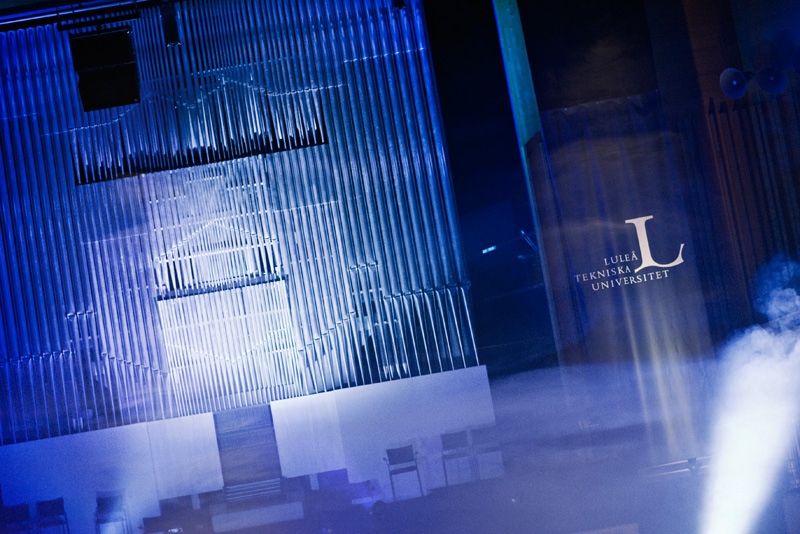 The experimental design was on the whole common to all subprojects: three recorded sessions (in the pilot project four), each with the ceiling in a different position but with the same repertoire and the same performers and made on the same day, with an interval between them of 1.5–2 hours. The recorded repertoire consisted of 3–4 pieces varying in style and character, with a total duration of 15–20 minutes (the three chamber ensemble constellations participated in the same sessions, performing one piece each). The audience consisted exclusively of the members of the research group.

Evaluative reports, written immediately after listening (or performing) in the hall as well as after subsequent listening to recordings of the performances, were written by the performers (in the case of ensembles, selected performers) and by the members of the research group.

At a later stage of the project (June 2017), additional recordings were made for piano solo, flute solo, and flute and piano duo.  For these recordings, an ‘ideal’ position of the ceiling was chosen, based on the evaluations of the previous recordings.