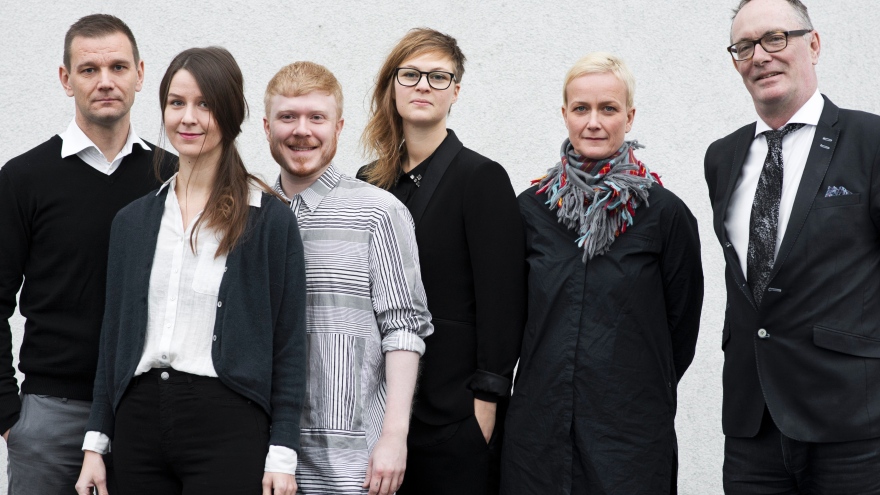 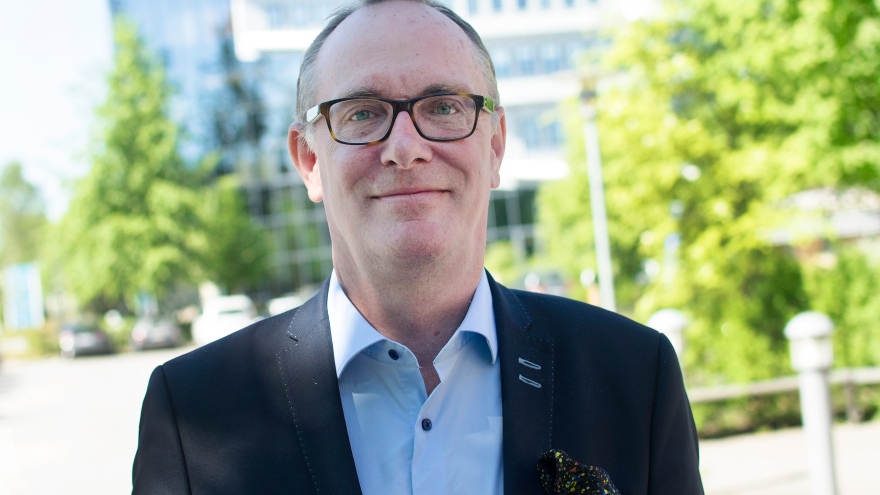 - Of course it is a great honor and it is not possible to get away from the feeling of happiness and joy, says Erik Westberg.
Rubus Arcticus is one of Sweden's largest arts and cultural grants totaling SEK 400 000, divided into four scholarships - from the visual arts to dance, theater to literature. At the award ceremony also a scholarship for sports, sports coach and a Honorary and Merit Scholarship was awarded.

Erik Westberg is one of Sweden's most celebrated choral conductors and has worked as a teacher at the School of Music at Luleå University of Technology since 1990. In the grounds he is described as a central force in the Norrbotten musical life as by his own vocal ensemble and School of Music Chamber Choir has given Swedish composers - not least the Norrbotten ones - a voice that brought their music to all corners. Words that Erik Westberg feel a little bewildering.

- Is it me they are talking about? I thought. But I realized that it is actually true. It's just the Antarctic that I have not toured in - it will be the next project, says ERik Westberg who is driven by an irrepressible curiosity and desire to choral singing.

- Making music with others, curiosity and desire to explore new music, is a powerful motivator. To also get to meet audience nationally and internationally, can it get any better?

The scholarship is obviously a great encouragement for Erik Westberg's cultural deed even if it does not change the will to continue indulging oin choral singing.

- I will continue to work with choral singing in the future, regardless of the price or not. But of course it is an incentive to continue to realize dreams, such as the formation of the first professional choir, north of Stockholm, says Erik Westberg who already knows what he will do for the prize money of 50 000.

- I think I will purchase an artwork to my lair in Stockholm. Something to see and enjoy.