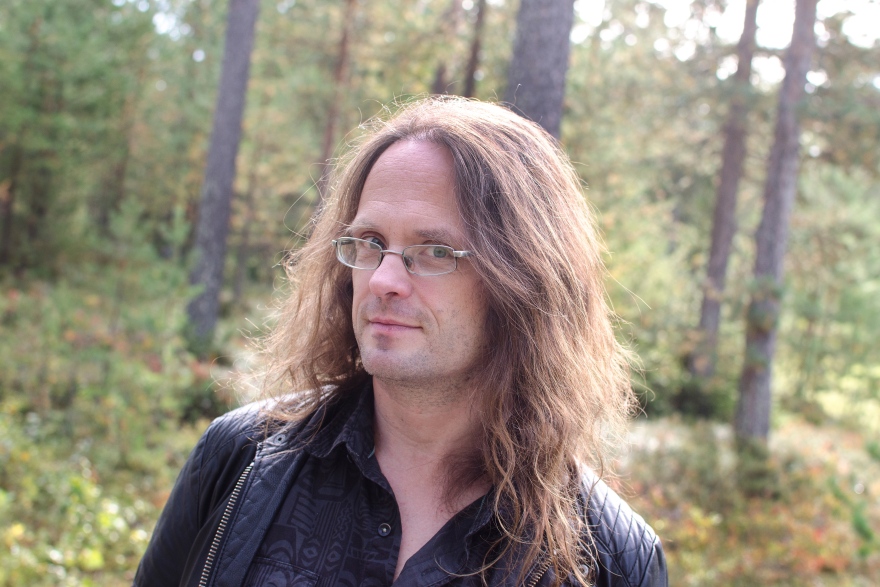 – I see more opportunities for bringing artistic research in Sweden further through the creation of new collaborations between the School of Music in Piteå and Luleå University of Technology at several levels. In the Northern music life there is greater opportunity for cooperation with professional music life than elsewhere in the country. says Stefan Östersjö and says that new collaborations between the School of Music at Luleå University and other actors have already begun.

– A close collaboration with Norrbotten music chamber ensemble NEO is already underway and we are now launching a collaboration with the Royal College of Music in Stockholm, which will create the largest doctoral student environment in artistic research in Sweden. In addition, we also initiate cooperation on senior research in music, acoustics and technology involving both KMH and Royal Institute of Technology. Through this cooperation on three levels, I see great opportunities for a dynamic international role in this field of research.

Stefan Östersjö wants to strengthen the research subject through cooperation across disciplinary boundaries as well as with other institutions, both nationally and internationally. An ever-increasing adaptation to digitization and technology is also on the agenda.

– We will focus on a wide field of music, acoustics and technology, which includes questions about the relationship between musicians and instruments and a detailed study of musical gestures. But we will also work with interactive technology as well as a broad perspective on sound art in society.

Stefan Östersjö is new to the job but is relatively familiar with the Schoo of Musicl in Piteå after a short lecturer's service just under ten years ago. Now in his place, he feels great confidence in the future.

– There has been an intensive start to the season with many balls in the air. We today sent a first application for European research funding and more are on the way. Recently, I did a soundtrack project in Piteå harbor with Jan Berg and Anders Hultqvist, a professor in composition at the Music School of Gothenburg, and was reminded about the excellent infrastructure that the School of Music in Piteå has, for example with its audio studios. In other words, it feels very good to be here.

During the autumn, the School of Music in Piteå celebrates 40 years. Much has happened during this period, not least competition for employment and students has hardened, but Stefan Östersjö believes that the School of Music has every chance of meeting the challenges of the future.

– Particularly in the artistic programs, additional profiling is required to continue attracting students. However, it is important to emphasize that the School of Music, with the opportunity to collaborate with the professional music community and with unique infrastructure, has every opportunity to continue such a profiling. Here is my ambition that research in musical design should be a clear tool!