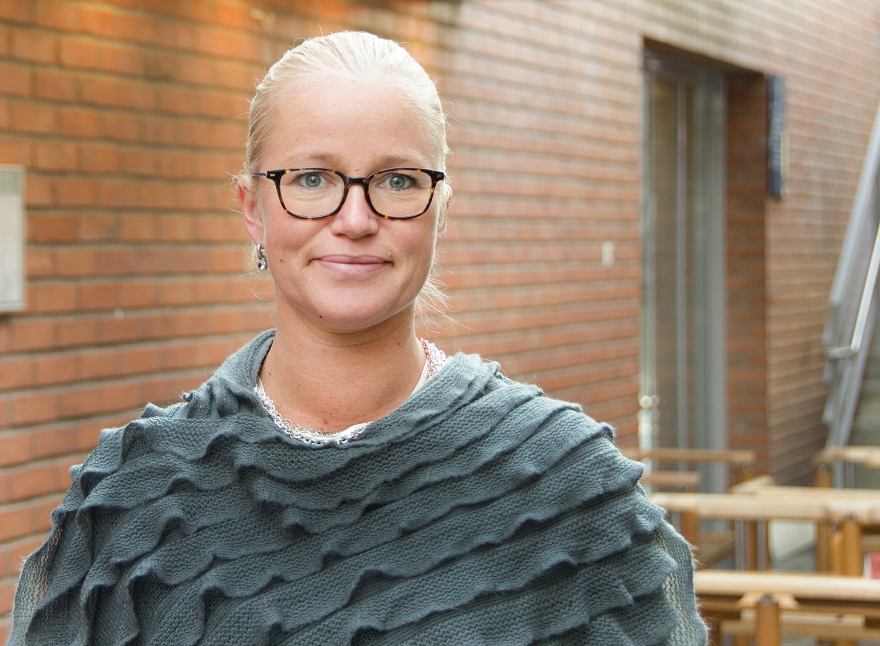 - Start-up companies like Northland could be in a precarious situation if the low iron ore prices will continue. For a more established company like LKAB it is of course also negative with a lower price but they are better equipped to adapt their production costs, says Linda Wårell, assistant professor at Luleå University who studied iron ore pricing.

In Norrbotten, where the mining industry represents a significant part of the economy, the consequences can be severe.
- If the iron ore price stays down for a long time, it may mean that relatively new mining companies in the region are forced to close its production, says Linda Wårell who does not think that will happen.

- LKAB has survived during times of significantly lower price, and we should remember that the current price is still high if we consider it in a historical perspective.

Today, the level of prices for iron ore at about $ 80 per ton, which is about half the price compared to the peak years around in 2010.

- This rapid decline is partly due to an increased supply of iron ore exported from the biggest suppliers in the market but also because China's demands has decreased. As China consumes about two-thirds of all iron ore in the world, a change in their demand has a very decisive effect on pricing, says Linda Wårell who think the price will continue to commute in the future.

Depending on developments in China

- What we know for future iron ore prices is that they will be dependent on the developments in China and other developing countries. We also know that iron ore prices will be cyclical and thus vary both up and down depending on the economic situation in the consuming countries.