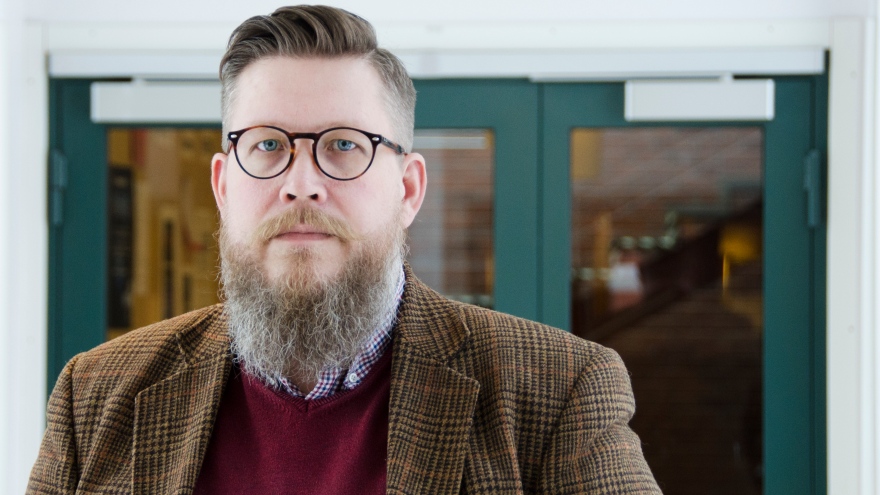 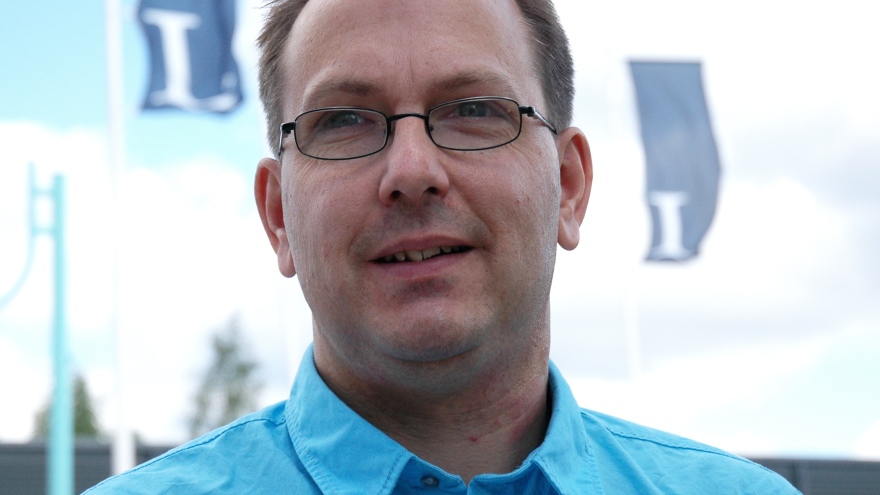 What impact the reform will have is still an open question, says Simon Matti, assistant professor of political science at Luleå University of Technology.

– There are different ways to go, depending on the objectives contained in the climate policy framework. If the politicians want something that is controlling and addresses the shortcomings in how we monitor our goals, it must be designed as a comprehensive legislation.

The report by Simon Matti has been a support to the Ministry of the Environment's All Party Committee on Environmental Objetives efforts to formulate the proposal, that tomorrow is presented in the Parliament. Independent reviewers such as the National Audit Office and the OECD have pointed out that Sweden deficiencies in both the control of our goals and the climate policy.

– Evaluations shows that even if we reach the goals we have set today, we are likely to have problems with the achievement ahead. It is also unclear how policies are managed, who is responsible, how decision-making works and how the work is monitored, says Simon Matti.

Sweden have high ambitions in the environmental work and have always tried to be a pioneer. Therefore, it is a natural step to formalise the climate work even more, says Simon Matti. But ultimately it was political considerations and compromises that governed the design.

– It is a political compromise that the seven parliamentary parties in the Environmental Advisory Council could stand behind. It is as good as it could be, but of course far away from perfect. Those who wanted to see more regulations do not think they reached all the way, says Simon Matti.

The purpose with a goal control is to get less fluctuations in climate policy, says the investigation. If the work of the government becomes more predictable it can also increase support for different instruments.

– One should not ignore the symbolic impact. If the government clearly follows up the goals that the parliament sets up, it is likely that other stakeholders such as companies, households and investors begin to trust the long-term ambitions.

Part of the investigation has dealt with the economic costs of achieving long-term climate goals in Sweden. Some instruments can be effective to achieve the goals, but not necessarily cost effective. Patrik Söderholm, researchers in economics at Luleå University of Technology, has served as an expert for that work. He says that different models can give different answers on future costs.

– It is important to understand what affect the estimation of costs. A challenge in the investigation was that members could put up future goals for reducing emission by the year 2045, but no proposals for specific instruments. This makes it difficult to assess the economic impacts of the climate policy.

This summer, the Parliament will decide on what might be Sweden's first climate act. Parallel to this work Simon Matti and his colleague Charlotta Söderberg examine how effective the reforms have been in other European countries.

– We can come to the conclusion that they don’t have as much impact as we think. Hopefully Sweden could learn some lessons from other countries. There is much work remaining after the parliamentary decision and we hope that our results can be relevant, says Simon Matti.