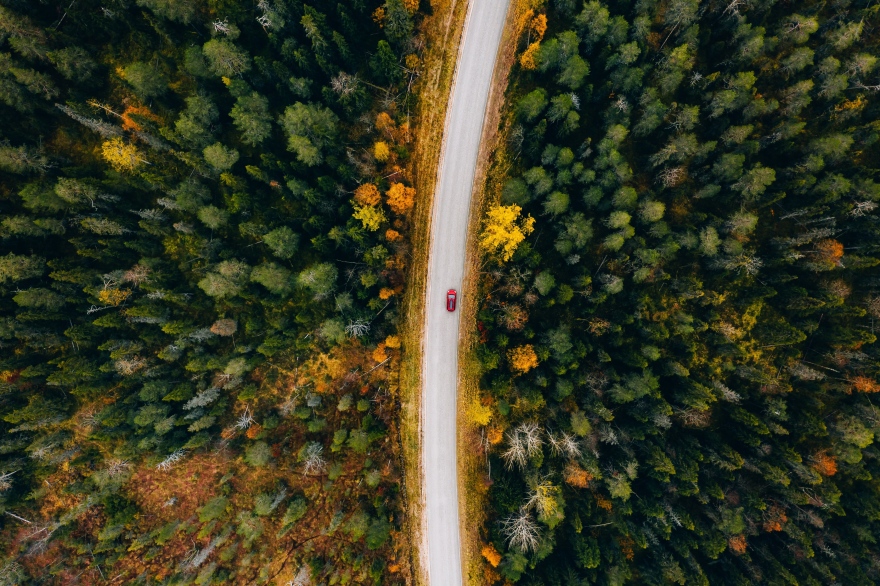 The report shows that those who take a car to work tend to drive more in their free time. Photo: wmaster890, istockphoto View original picture , opens in new tab/window

The report investigate the factors that are important for how people transport themselves in connection with different activities. Unsurprisingly, the inhabitants of Arvidsjaur and Gislaved mostly drive cars because there are no alternative means of transport. But even within one and same municipality, the transport behaviour differs. Those who live in central parts of a city have completely different conditions than those who live in the surrounding countryside. The report also shows that those who take a car to work tend to drive more in their free time, and that families with children drive more in connection with purchases and errands than households without children.

“We thought we would see clearer differences based on gender and income, both in terms of transport behaviour and attitudes to the environment and climate. But these differences were not very clear. The decisive factor is the local conditions; if there are no conditions for alternative means of transport, you take the car”, says Kristina Ek.

It is more difficult to find the factors that explain transport in leisure time, regardless of where you live in the country. More research is needed here.

“It is important to also be able to influence leisure trips because our leisure trips in total are longer than the total length of business trips”, says Kristina Ek.

The authors of the report therefore recommend that the municipalities design residential areas so that many activities, even in leisure time, can be made within limited distances to reduce car use. A positive side effect of increased cycling and walking is that it improves people's physical and mental health. Stockholmers use passenger cars to the least extent of the groups surveyed, while residents of Örebro and Luleå are the ones who walk and cycle the most, which probably has to do with the cities being relatively dense, that there are good cycle paths and that there is relatively little parking facilities.

Extensive electrification of vehicle traffic is currently underway, but it takes place mainly in the cities where the conditions for alternative modes of transport in the form of, for example, public transport are the best. The researchers therefore recommend larger investments in infrastructure for electric vehicles in rural areas where the possibility of expanding public transport is limited.

“The market is not able to electrify the countryside on its own, so we believe it is necessary for the state to take greater responsibility”, says Linda Wårell.

The tax on petrol and diesel is an effective instrument. The problem with the petrol tax is that it strikes harder on sparsely populated areas, which are more dependent on cars, than on city dwellers. The researchers therefore propose a compensatory model similar to the one used in Canada, where the petrol tax is adapted to where in the country you live.

“A compensatory petrol tax would increase the legitimacy of the green transition among those who would otherwise be forced to bear a large part of the costs for it”, says Linda Wårell.

The report has been written on behalf of the Swedish Environmental Protection Agency.