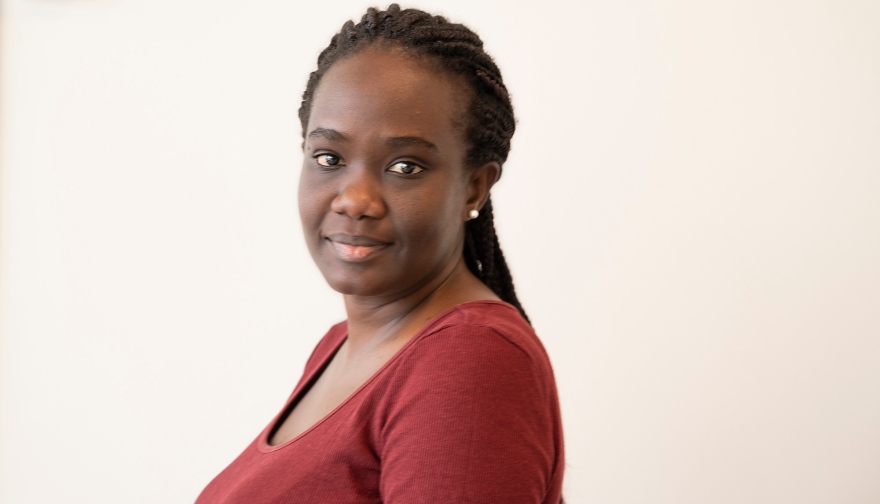 The dissertation shows that people in regions with private owned forests tend to perceive themselves as highly dependent on the forest. These forests are in a larger degree used as a resource for timber sold on the market which gives a higher revenue than alternative uses. People in regions with state owned forests perceive themselves as having an average dependence of the forest. Despite this, these regions experience higher deforestation.

To improve conservation, private owned forests should be encouraged. But this is not enough or even the most important measure. Involvement in other kinds of activities than farming affects perceived forest dependence, says the author of the dissertation, Matilda Ntiyakunze.

Several factors affect participation in forest activities, the most important being access to alternative sources of income, distance to the forests and illness or death of a household member. The dissertation shows that people engaged in forest activities tend to be less food secure and are therefore more likely to be trapped in poverty since forest activity often gives low returns.

The problems could be solved by public investments in these regions to improve food storage facilities, food production techniques and the creation of alternative sources of income. You also need investments in infrastructure and living conditions as a whole.

One reason for forest dependence in developing countries is the dependence on the forests as an energy resource in the form of wood and charcoal. Thus, a shift to more modern forms of fuel would help ceasing of deforestation. One of the findings of the dissertation is that households do not shift completely from one energy resource to another. On the contrary, they tend to use multiple fuels. Furtherly, income is not the only factor that affects the shift to new energy resources. Quite as important are sociocultural factors such as gender.

For example, cooking is an energy consuming activity with strong ties to tradition. Thus, even urban, high-income households prefer food cooked on wood simply because they think it tastes better.

Women tend to use more traditional fuels than men because they are more dependent on informal jobs which are usually not as well paid as jobs in the formal sector. Modern energy sources, such as electricity and LPG (Liquefied Petroleum Gas), are considered as more expensive than traditional ones. Thus, there is a positive connection between high income and the use of modern fuels.

Despite this, the richer urban areas are more important as consumers of traditional fuels due to rapid urbanization , socio-economic and other socio- cultural factors than has been appreciated before. This is not only due to remaining traditional values in the cities. Another important factor is energy insecurity; electricity is considered insecure due to lack of reliability and price variation risks. Also, experience is important. Households who are accustomed to traditional fuels tend to cling on to it.

It is easy for policies to aim for a complete shift of fuels. However, experiences of bars on charcoal show that they do not work. Based on my findings, I would rather recommend a policy aimed at widespread rather than total change of household use of fuels.

The results of the dissertation are based on empirical studies in Tanzania. However, the conclusions could be generalized to other developing countries.