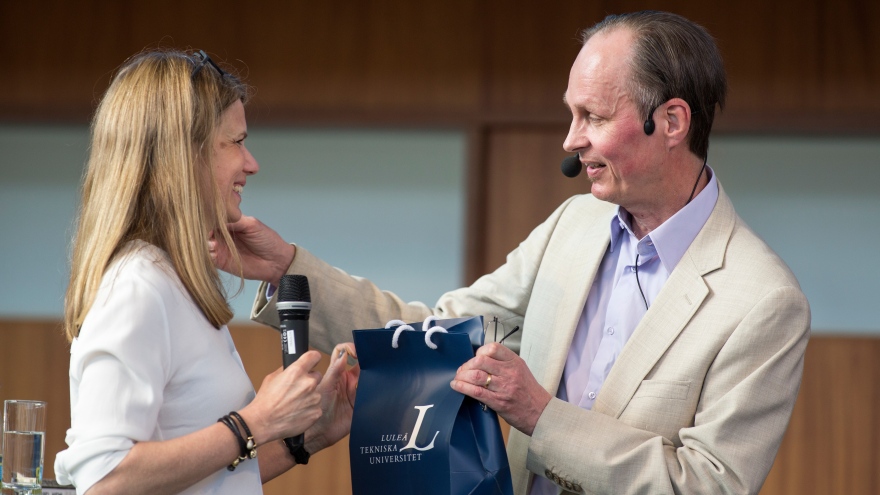 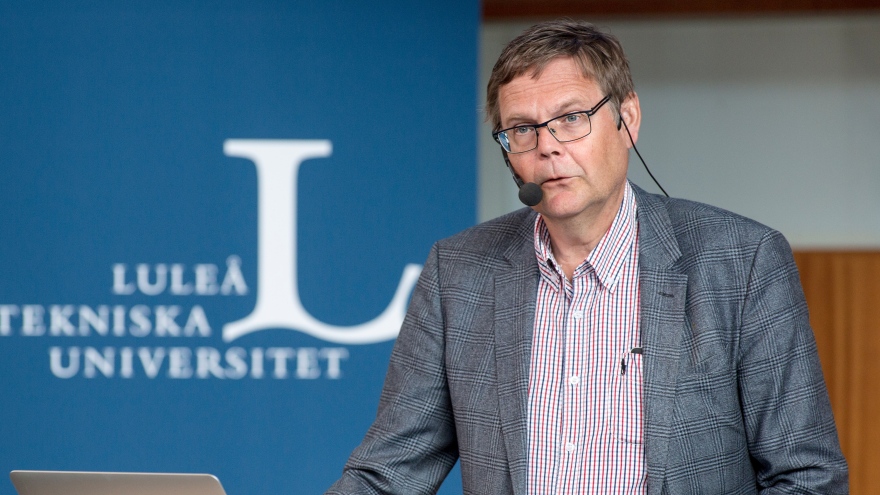 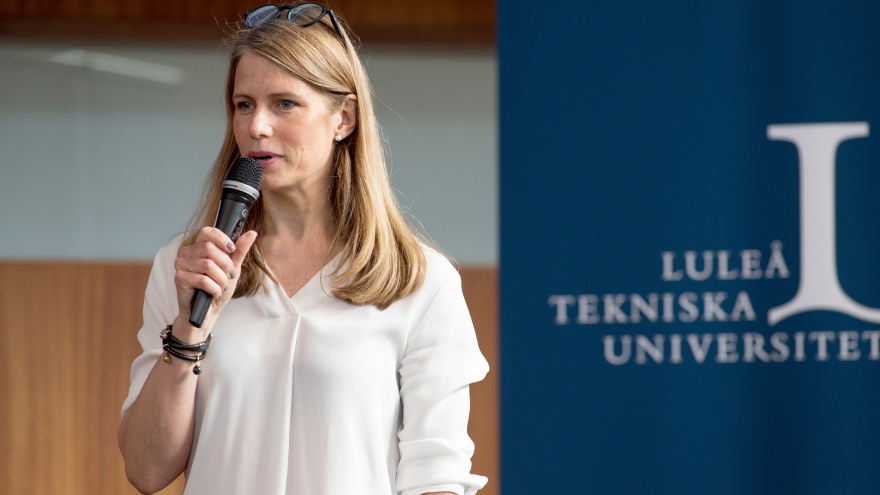 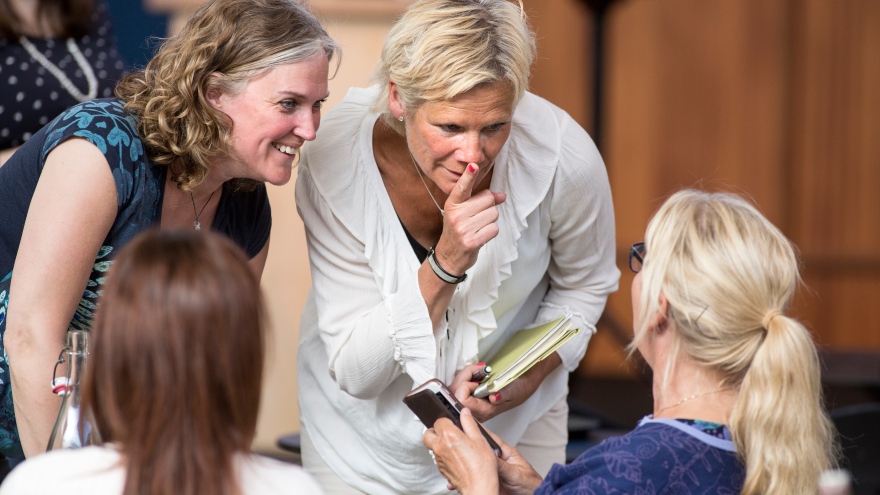 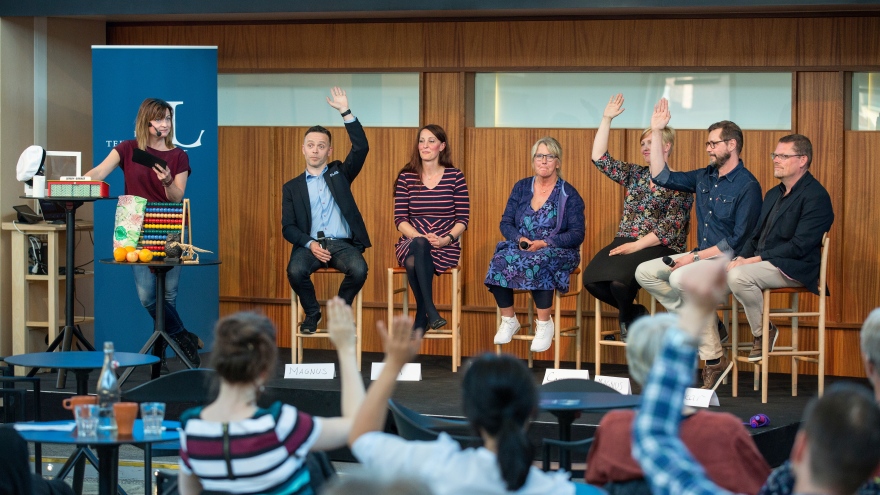 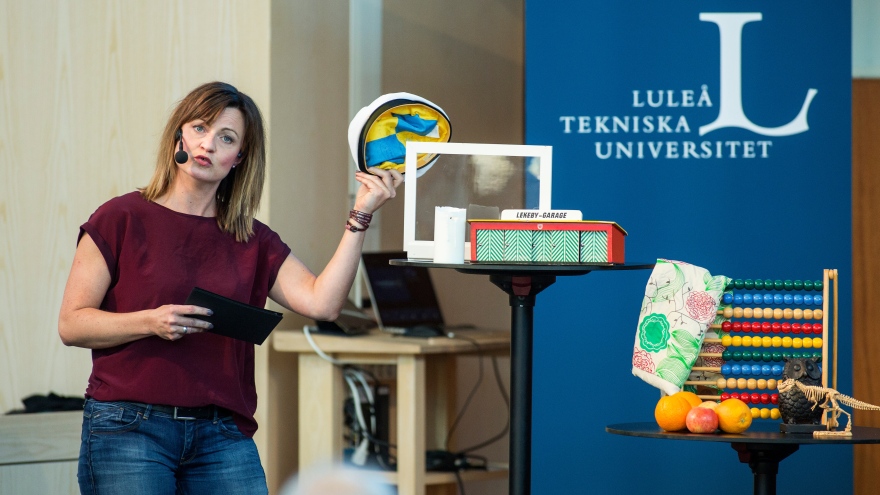 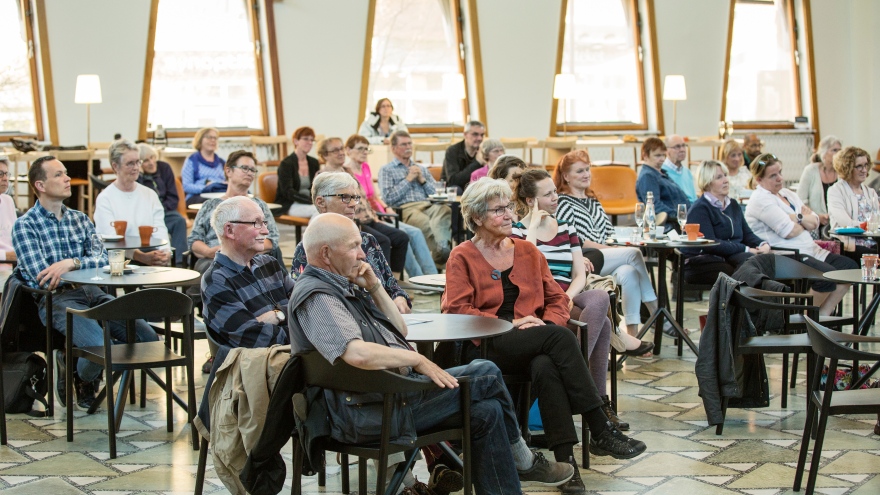 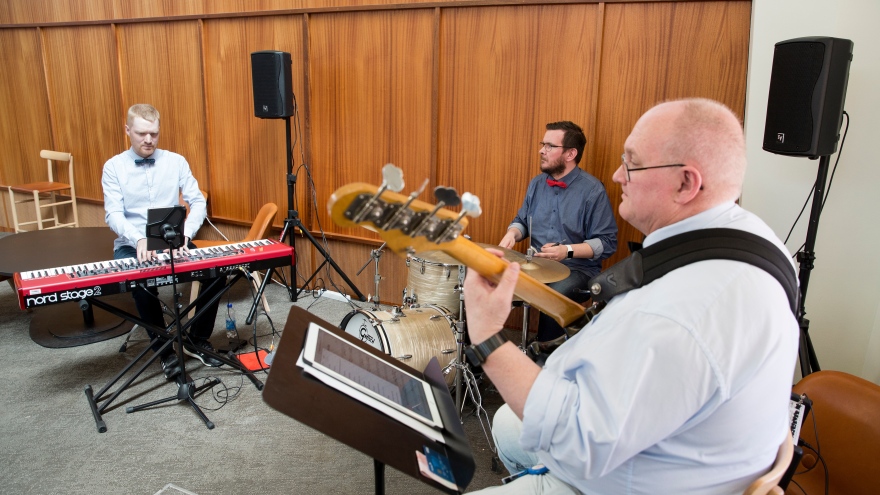 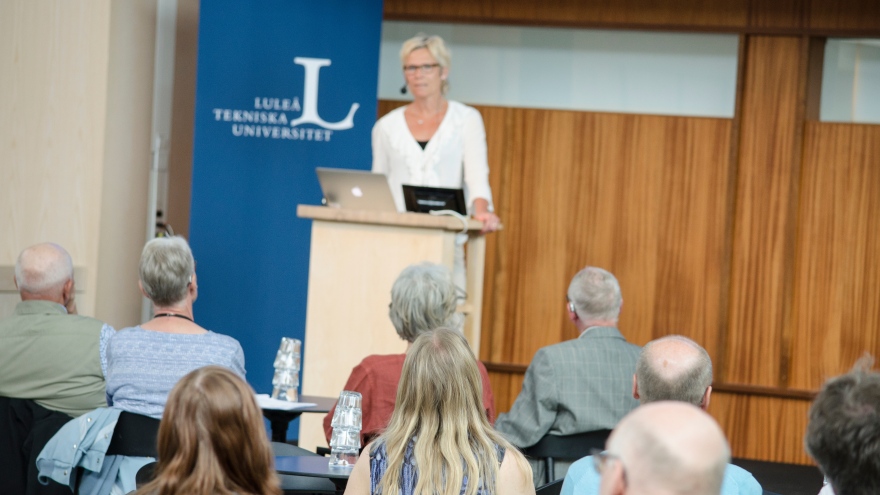 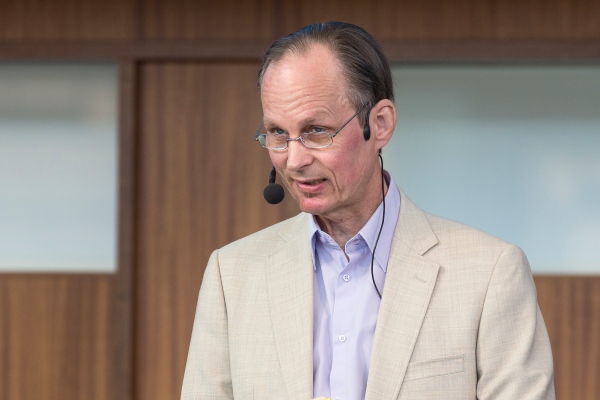 Mikael Niemi had the audience spellbound

The author Mikael Niemi was one of many lecturers during the celebration of teacher education in Luleå. The crowd was to he protagonist's own experiences from the classroom. 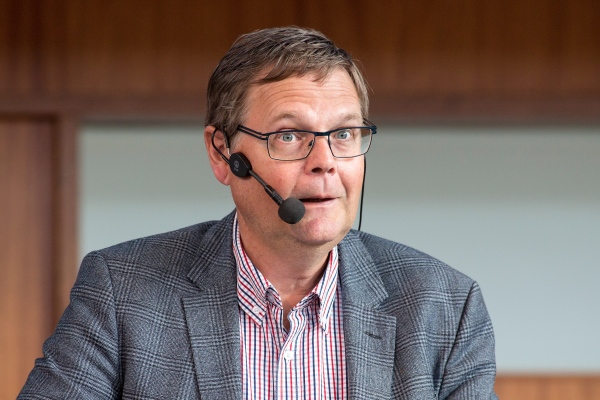