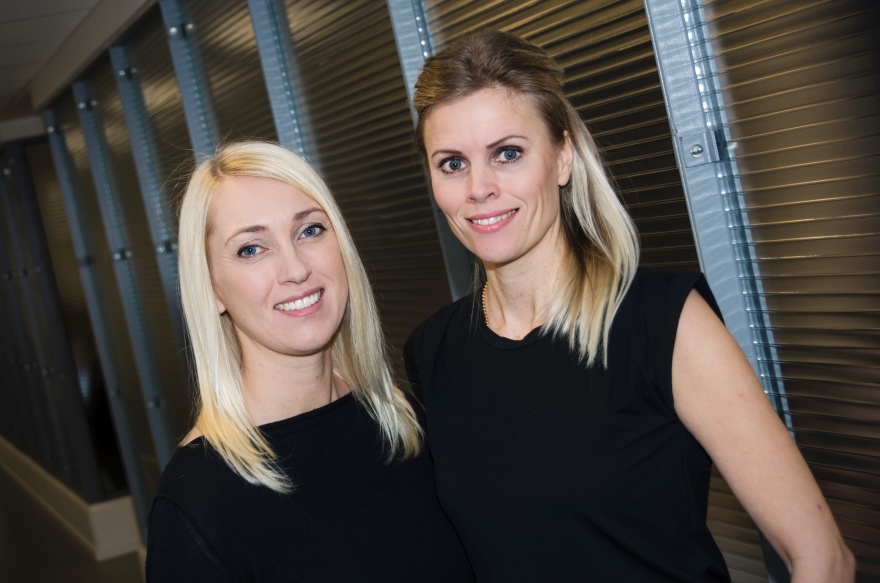 Malin Malmström. Associate Professor of entrepreneurship and innovation and Anna Öqvist, Senior Lecturer in education, have studied 1,800 children and high school students in Malmfälten through a survey and interviews. The results maps attitudes and approaches to higher education and identifies factors that can explain such attitudes. The results also show how children and young people thinks about remain, live and work in the region in the future.

Based on the survey, the researchers have been able to identify that factors such as teacher leadership, social support and educational motivation are important when it comes to stimulating interest in higher education. The degree of developing leadership is particularly crucial, i.e. the extent to which the teacher's provide guidance, allow participation, is supportive and is performance oriented in their interaction with students, both in- and outside the classroom.

Results have already led to impact

The researchers have developed a number of educational activities. These are about to be implemented in pre-, primary- and secondary schools in Malmfälten, even though more than a year remains of the research project.

– It's about a mentorship program, for teachers to reflect on their own leadership in focus groups, and to increase the scientific level in schools, says Anna Öqvist.

During the last project year, the researchers will develop a model for cooperation between stake holders in the region that can support not only future competence acquisition in Malmfälten, but also in other regions.

The aim of the project is to enable LKAB's and the region's future competence acquisition and contribute to the creation of an attractive region. While LKAB compete with other companies to attract employees from southern Sweden, the project provides the company a new opportunity to turn to the future generations, who are the future labour force.

– Many young people in Malmfälten do not qualify for university, or do not choose to engage in higher studies. This means that not only LKAB, but also other companies and businesses will face a recruitment problem in the future. The mine's services is become more and more demanding in terms of competence. In the future, you need to have a university education to be able to manage much of the work tasks, says Malin Malmström.

The project is funded with 4.3 million of LKAB Academy and will be completed in in the end of 2016. 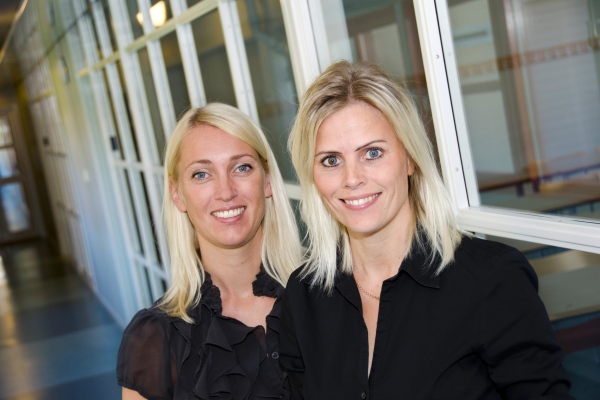 2013-09-20 In an interdisciplinary project funded by LKAB Academy, will researchers from pedagogy and business economics at Luleå University of Technology (LTU) find a model that stimulatesc children and youths ...