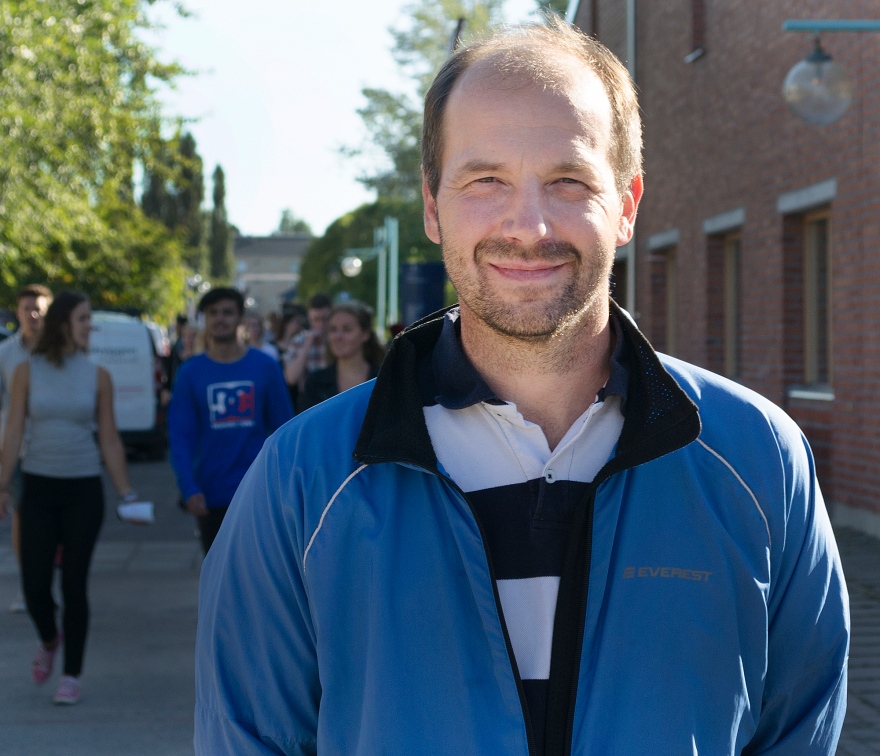 - The community is made up to half of men but in preschool children almost exclusively meet women. We believe that it is important for children to see that also men can sew and bake and do exactly the same things as the female teachers. Our hope is that the network could eventually contribute to more men in the business, says Per-Håkan Taavo, president of the network financed by the municipality of Luleå.

A similar network existed in the 1990s but was later dissolved for financial reasons. Per-Håkan Taavo who worked in preschool for 25 years felt, however, that there was missing a forum for Luleås male preschool teachers and revived the network in the spring of 2014. An initiative that has been highly appreciated by the other male colleagues.

- Many of us experience a lack of other men in the discussions in the workplace. Mainly in the educational talks, but also with the more trivial things so our meetings give us the chance to talk with colleagues who have similar perspectives and experiences, says Per-Håkan Taavo who believe that it is important to be seen to normalize the image of men in preschool.

- Even today, there are guys who are reluctant to join the profession because of outdated gender norms and a certain suspicion from parts of society. Therefore, it is important to show that we exist and that we do not stand out from other men. We are rather unusualy common.

Collaboration with the University

The network has a partnership with Luleå University of Technology and will visit the campus regularly. Per-Håkan Taavo and his colleagues also plans to start up mentoring activities for the male preschool teacher students where students can ask questions about high and low. Per-Håkan Taavo studied at Luleå University of Technology during the years 1987-1989 and he has never regretted his career choice.

- Every dull winter day will be better when you are greeted by happy children in the morning. It is also a very free job with a lot of advantages.