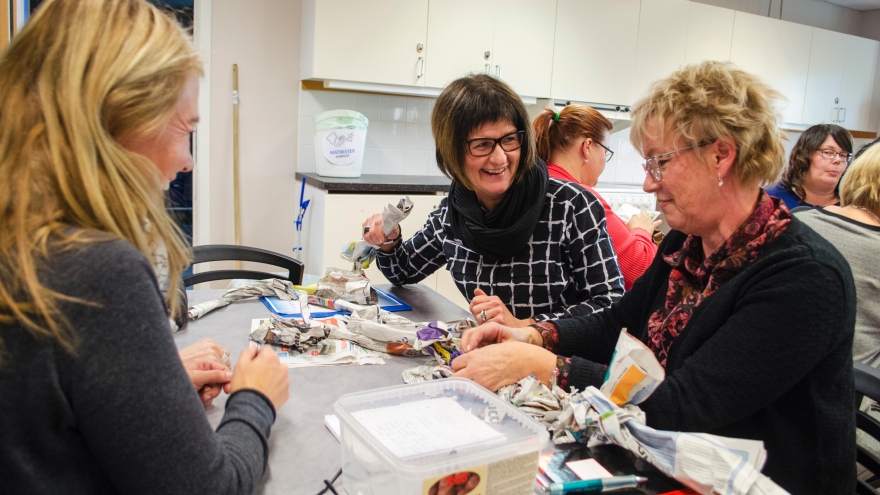 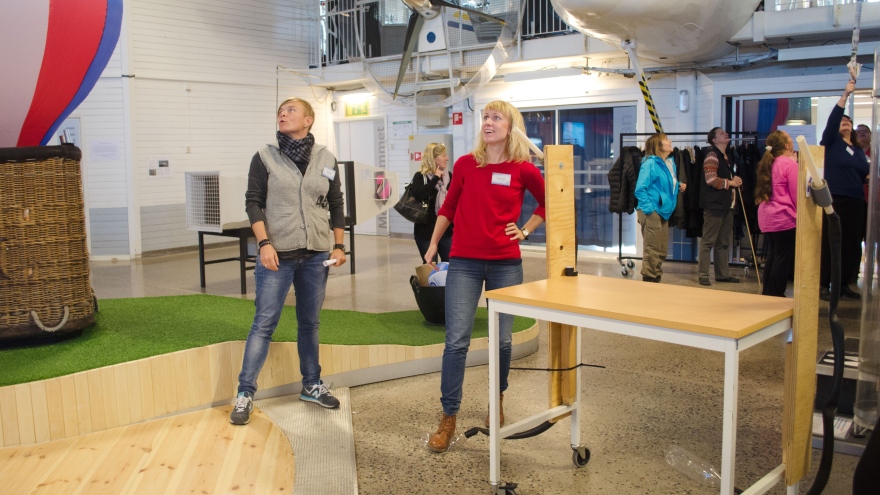 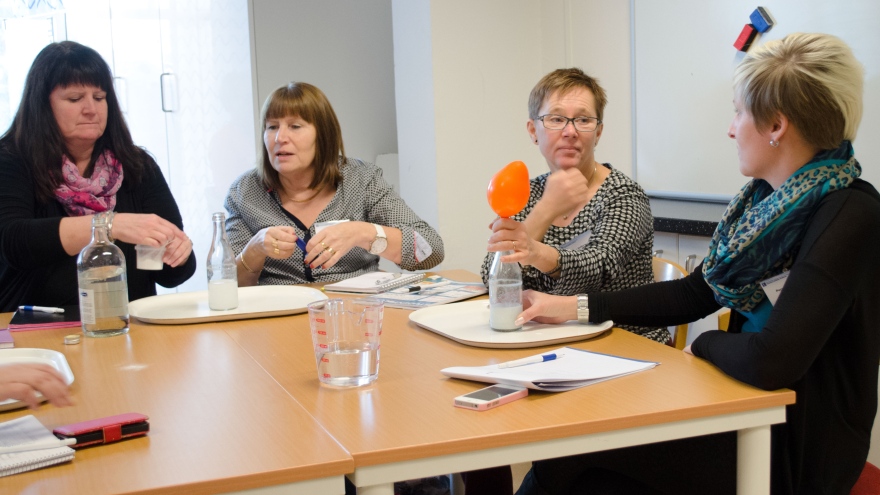 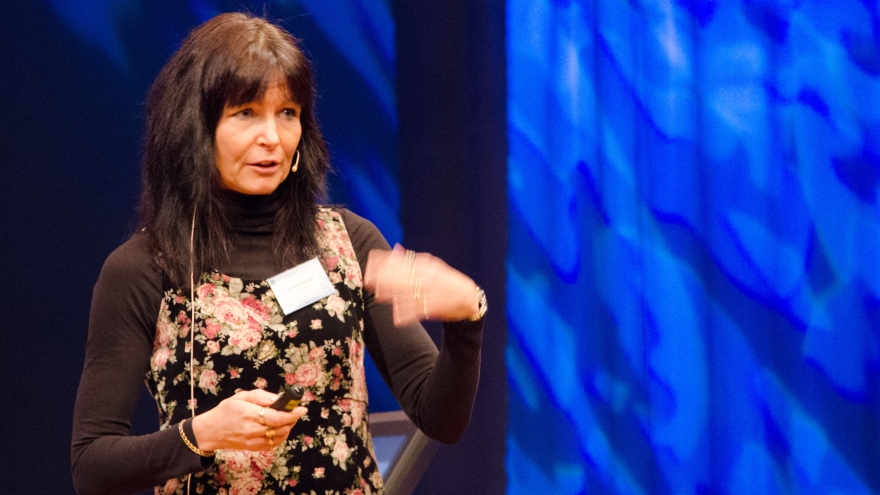 Luleå University of Technology and Teknikens hus organizes the conference National Network for Science and Technology in preschool. It has been held three times in the past in the country's biggest cities. The number of participants tend to be around 60-70 people. Luleå beats all records with about 150 participants.

– A lot happens in the municipalities and there is a great interest, says Anna Vikström, Senior Lecturer in Education, who is one of the organizers.

The conference, which ran for two days started with key note speaker Veronica Bjurulf, The Swedish National Agency for Education. On the subject technology in preschool, she told of a preschool which, for a period of time, removed all traditional toys and replaced them with cardboard, cans, tape and so on. This led to the children becoming more active and the usual toys was barely requested.

Veronica Bjurulf urged conference participants to rethink technology. She believes that technology development is that human beings encounter a problem she wants to solve.

– Technology is objects and methods which amplifies and extends the body's own abilities. It can be almost anything.

The rest of the afternoon continued with experiments at Teknikens hus. Blowing up a balloon with the help of chemistry, build flying object and outdoor technology were some of the stations participants could choose from.

Thursday continued with talks by scientists from Luleå University and invited speakers.