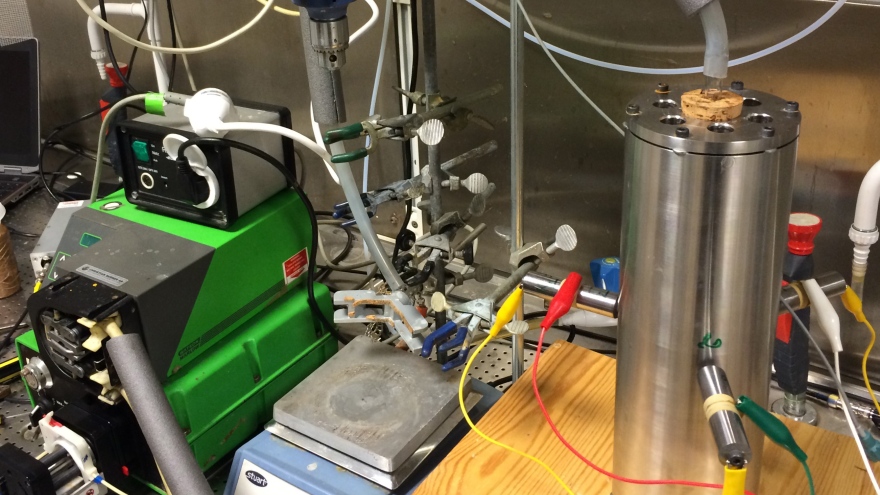 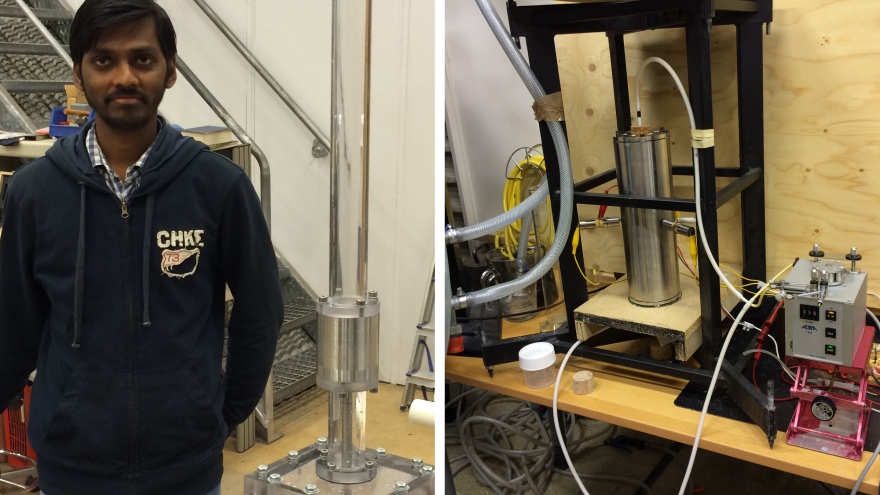 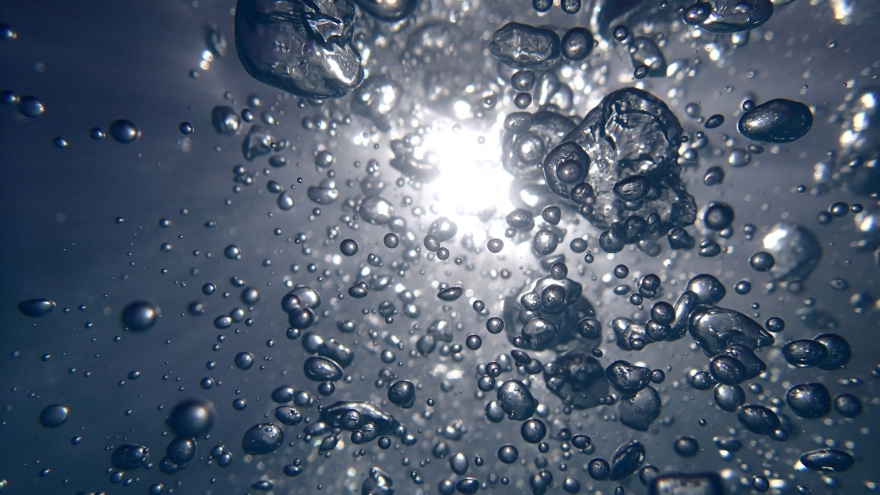 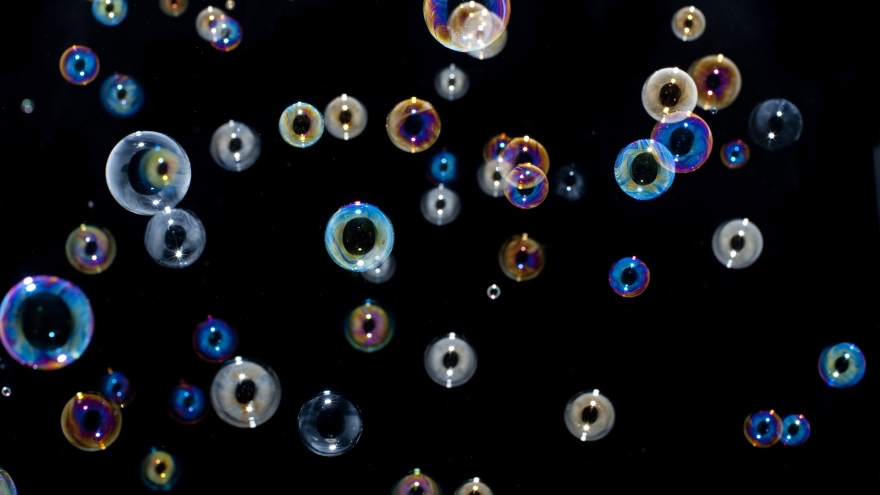 An ultrasonic reactor aims to create a sound wave with huge amplitude variation to create and collapse cavitation bubbles which are formed from small gas bubbles naturally found in water.

"The results are expected to show that ultrasound controlled cavitation can render a more efficient leaching process provided that the process has been optimized regarding acoustic performance, geometric configuration of the reactor, controlled flow of the slurry and proper adaptation of the process parameters for the material to be leached. The results are expected to generate an established cooperation with two industrial partners for implementation on a pilot scale", says Örjan Johansson, Head of the Department of Civil, Environmental and Natural Resources Engineering at Luleå University of Technolgy.

The goal is to modify and optimize a scalable ultrasound cavitation reactor to obtain an energy efficient leaching process at lower temperature and under atmospheric pressure. Important factors are resonance amplification, excitation frequencies, cavitation intensity, temperature, and particle size distribution in the material that is to be leached.

The project "Sustainable and energy-efficient leaching of metals by ultrasound controlled cavitation" is financed by Vinnova SIP | STRIM and implemented during 2016-2017 with a budget of 500 000 SEK.

Wikipedia: Cavitation is the formation of vapour cavities in a liquid – i.e. small liquid-free zones ("bubbles" or "voids") – that are the consequence of forces acting upon the liquid. It usually occurs when a liquid is subjected to rapid changes of pressure that cause the formation of cavities where the pressure is relatively low. When subjected to higher pressure, the voids implode and can generate an intense shock wave.