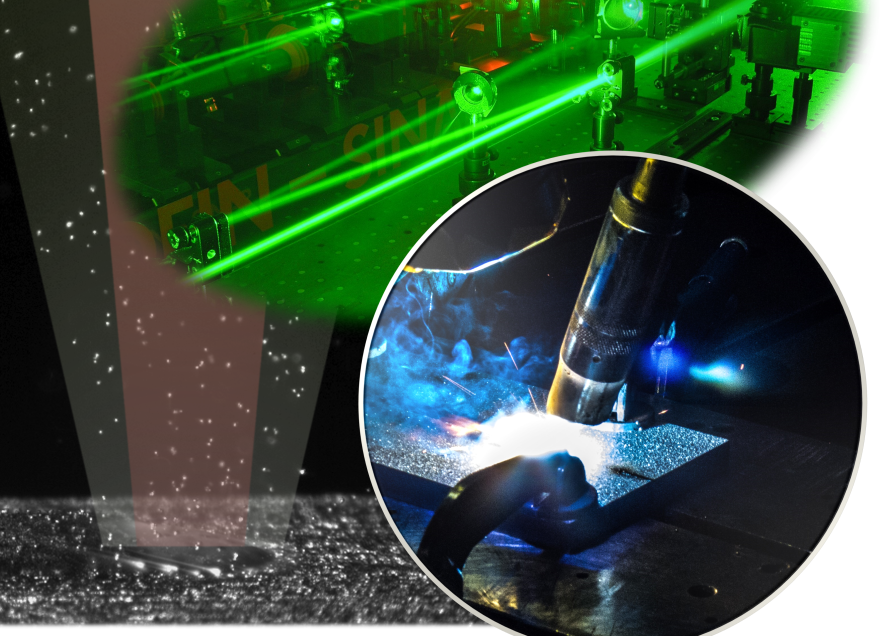 The first conference on Nordic Laser Material Processing, NOLAMP was held in Oslo in 1987. Then the laser material processing was a rather new and revolutionary way to manufacture products with high quality and high efficiency. The laser research in the Nordic countries was in its pioneering age and the enthusiasm among researchers for the new possibilities was unrivalled. The intention for creating this conference, which was originally suggested by Dr. Bernt Thorstensen at SI in Oslo, Norway, was to establish a fruitful cooperation among Nordic laser researchers. Also NOLAMP intended to provide a forum for young researchers to present on-going works and to establish contacts in the scientific community as well as in industry.

Since then, these biannual conferences have fulfilled its intentions and has provided a useful meeting ground for research and industry involved in laser technology in the Nordic countries. The NOLAMP conference has also expanded significantly and now attracts people from all over Europe. NOLAMP is now for the fifth time arranged in Sweden and this time it will be held in Luleå in the northern part of Sweden. With this new location we hope to attract a strong participation from industry presenting industrial R&D work and new applications, making this conference especially successful.