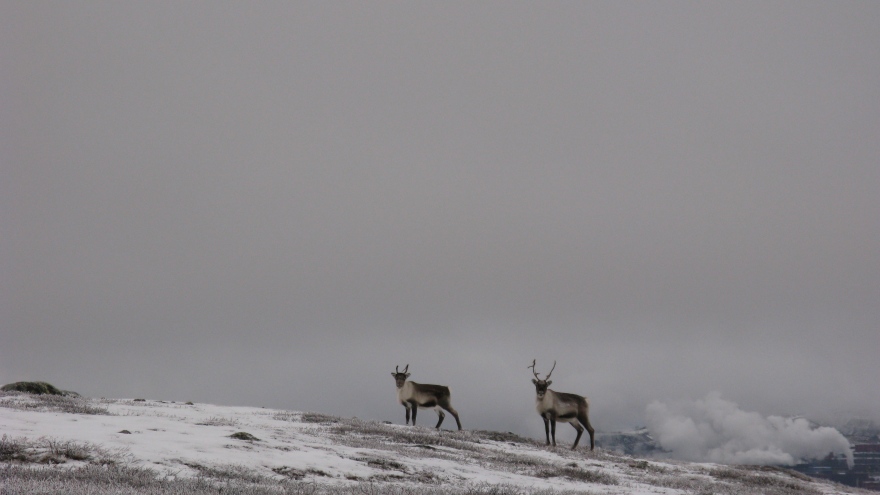 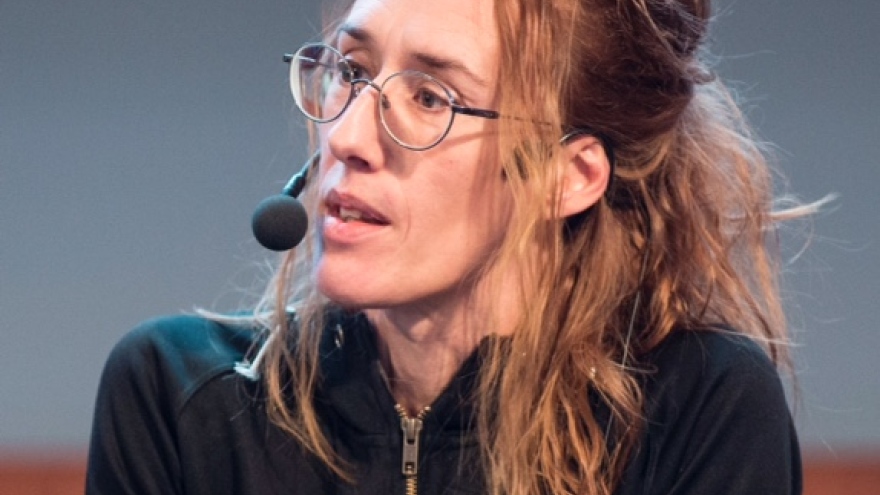 Climate change is going faster in the Arctic than in any other region, with enormous consequences for biodiversity and for the rural and indigenous peoples who depend on it. The focus of the project is on traditional industries – Inuit hunters and small-scale fishermen in Greenland, Sami reindeer herders in northern Sweden and Norway and Sami coastal Sami in the Porsangerfjord in Norway – in relation to other land use interests and local communities as well as large-scale, commercial activities.

A starting point in the project is that large-scale, industrial activities have historically been favoured over small-scale, traditional industries and that the latter are usually more favorable for biodiversity.

The sub-project aims to analyze the conflicts of interest that may arise between different actors, how these are handled legally and politically and which legal and political structures that limit or facilitate the actors' opportunities to drive the development of biodiversity in a positive direction. The researchers will also analyze the conflicts that may arise between the climate goals and the traditional industries' need for biodiversity.

– An example of such a conflict is wind turbines. On the one hand, wind turbines produce carbon dioxide-free electricity. On the other hand, land-based wind farms can affect the opportunities to conduct reindeer herding Maria Pettersson explains.

The structures referred to are both formal frameworks, for example legislation and decision-making procedures in various organizations, as well as informal ones, for example stated norms and habitual, unconscious, behaviors.

The project is based on the theory of path dependency, which means that the actors tend to follow certain behavioral patterns and attitudes towards each other for historical and institutional reasons. Even if many or all actors are affected by the negative consequences of a certain institution and even if many or all are aware that this is the case, necessary changes can be difficult to implement.

A partial explanation for path dependence is that some actors have incentives, conscious or unconscious, to maintain the current order. Another reason for path dependence is technical loc in effects; humans have developed and become dependent on technical systems which, when they were developed, were considered to fulfill their function, but which, due to changing environmental and social conditions or new knowledge about the systems' environmental impact, turn out to have negative effects.

The actors are interviewed

To identify path dependence in the formal and informal structures that limit the actors' opportunities to contribute to biological diversity, the project will include a case study in the form of interviews.

– The questions will, among other things, be about how the actors perceive the legal regulations in the area, is it, for example, difficult to understand and self contradictory and thus difficult to follow?

Maria Pettersson runs the project together with Carina Keskitalo, professor of political science at Umeå University. Project leader is Göran Bostedt, associate professor of resource economics at SLU. Research funding for the project has been granted by Formas, but it is funded by the EU and is part of a comprehensive, interdisciplinary and university-wide initiative on biodiversity with participants from a number of European universities.