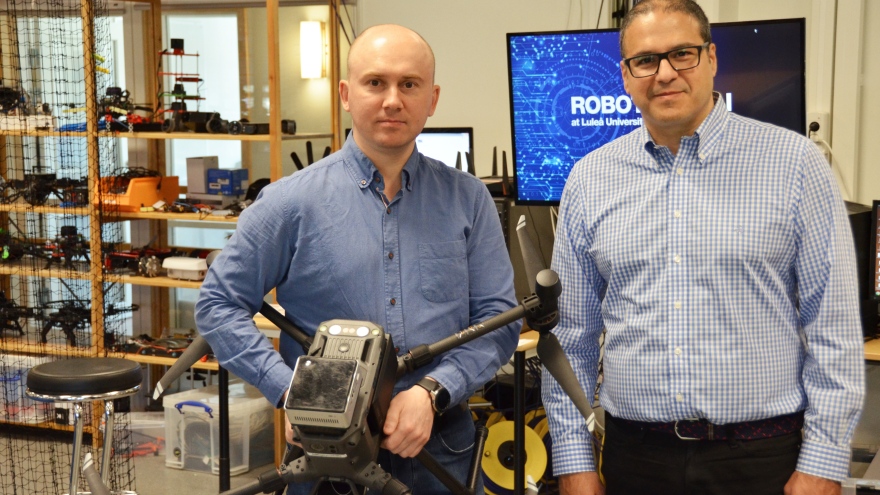 The drones will be tested in the open pit mine Aitik. 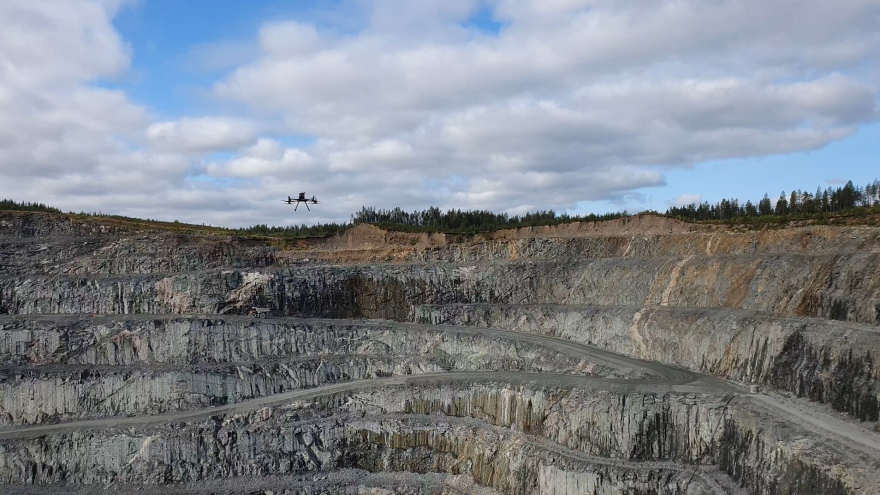 The researchers in Robotics and AI, are responsible for all the autonomy operations of the aerial vehicles and for demonstrating the overall concept. Boliden, as end-user, defines the requirements and will evaluate the demonstrated technologies. ABB, is responsible for the toxic gas sensor measurements and will also contribute to the integration of the concept to the current mining procedures.

– Working close to the mining face is one of the most dangerous works and thus we hope that the G-DRONES technology will drive the mining industry in a more safety working environment while realizing the vision of zero humans in the production areas, says George Nikolakopoulos, Professor of Robotics and AI.

The advantages of autonomous drones performing the tasks are great – the work will be safer for humans while the number of production interruptions in the mines will decrease.

The drones must be able to detect dangerous gases in open pit mines, by doing almost all the work. They should be easy to handle even for the unfamiliar, through a mining operating center that will provide an overview and control.

– The biggest challenge in the proposed project is the desire to develop an aerial robotic system that will demonstrate resiliency in multiple operating scenarios and in multiple mining terrains. This requires the development of advanced mathematics and the continuous field evaluation. Operating drones in real and unforgiving field environment line a large mine is not like operating them in laboratory conditions – this is where our Robotics and AI team has its core excellence, George Nikolakopoulos explains.

A completely new infrastructure for drones in a mining environment is created, embedding drones in mining operating environments towards the autonomous take off from multiple ground stations as well as autonomous landing and sequential charging on such platforms.

– To the best of our knowledge, the G-DRONES is the first project that tries to perform this service in a completely autonomous approach.

The drones will be tested in Boliden's open pit mine in Aitik, and George Nikolakopoulos believes that the size of the mine also sets the standard for what the drones will be able to achieve:

– We believe that this end-user driven push will have a huge impact in our capabilities of deploying fully autonomous platforms in real life applications and in the field.