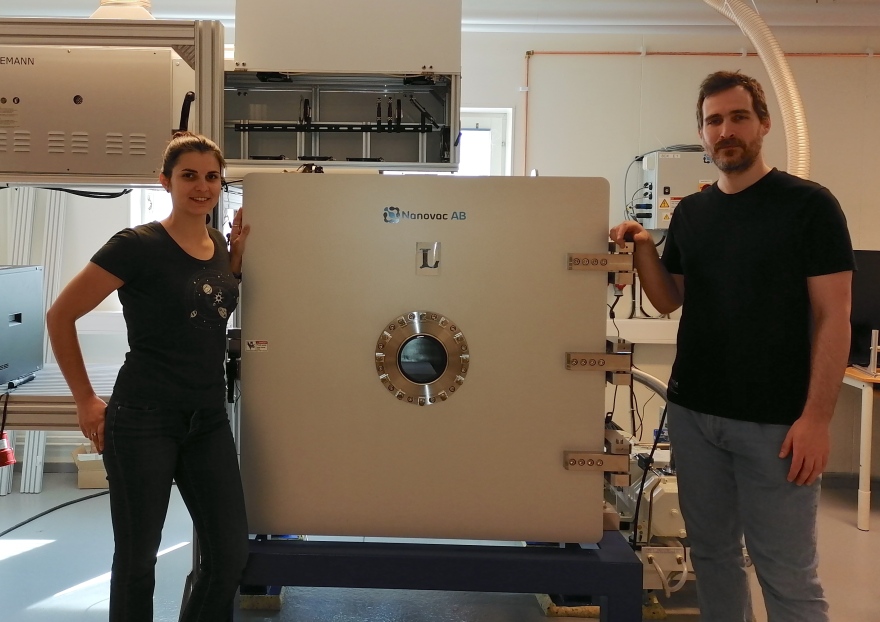 – It is a great honor to have your work recognized by the community and it is a motivation to keep working hard!, says Athanasia ”Sissy” Toliou, who, like Georgios Tsirvoulis, is a post doc researcher in Space Systems at Luleå University of Technology in Kiruna.

Although discoverers of  asteroids can propose a name for the asteroid once its orbit is known accurately enough (there are asteroids named Kiruna and Luleå for example), it is also a long tradition among the small-body researchers community to name asteroids after individuals who have significantly contributed to the field, after approval by the International Astronomical Union's Working Group for Small Body Nomenclature.

– The naming often takes place when the person has finished a PhD and is working as a postdoc. It is thus not "just" having an asteroid named after you, but a merit awarded to you by your peers for the work that you have done as a member of the community, explains Mikael Granvik, Associate Professor of Space Systems.

Located in the Main Asteroid Belt

He also has an asteroid named after himself.
– It was named before I started at Luleå University of Technology. Hence I think Sissy's and George's naming citations are the first ones that explicitly mention that they are working at LTU.