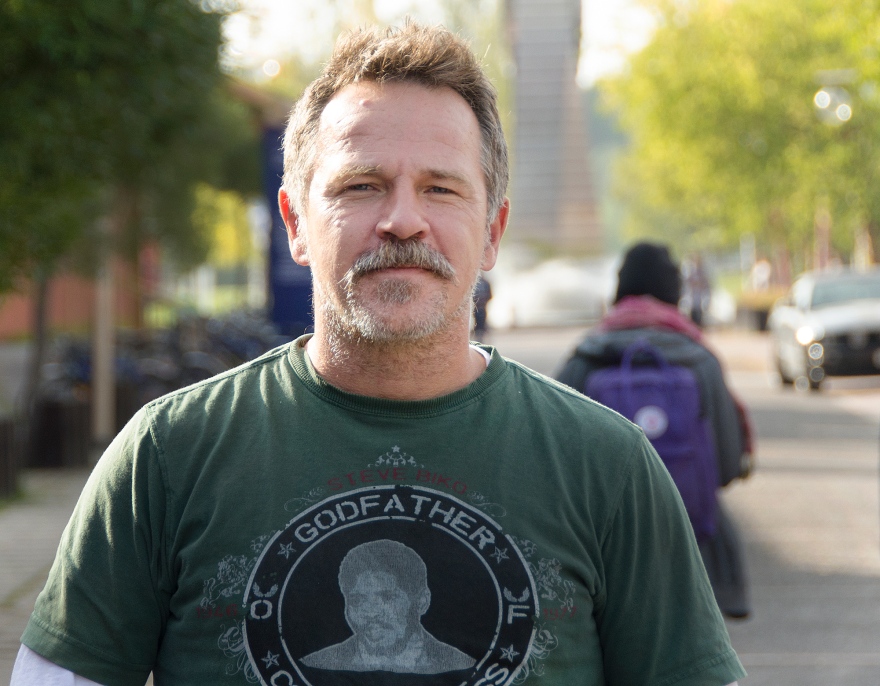 - But luckily I do not need to replace him as speaker and entertainer, says Sverker Jagers.

Institute for Future studies primary task is to point out the problems Sweden and the world might face in the future.

- It is important to avoid as many surprises as possible. The Institute has also made significant contributions in several areas of society over the years, he says

Sverker Jagers own research focuses on environmental and natural resource issues which he believes fits the institution's future profile.

- Environmental issues will in any case not be less relevant going forward.
Hopefully I can help the environment issues higher up on the agenda.

While the challenges ahead are many Sverker Jagers mean that it is precisely in his own field of research that the main effort will be needed.

- How society should adapt to a future of significant climate change is a particularly important issue. A crucial aspect of this is how the costs of adaptations should be distributed so that not only the rich countries succeed, but also the poorest, who also have at least responsible for the problem, says Sverker Jagers who nevertheless sees a bright future.

- I am basically a positive person and think we can solve many of our common problems, given that we are prepared to take the costs involved to solve or avoid them, he says.