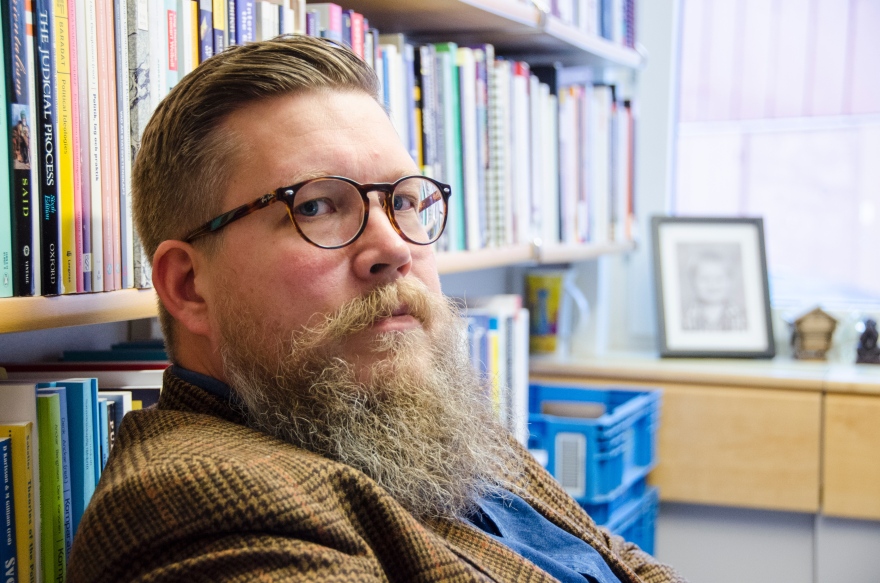 The project is financed by the Swedish Research Council (Vetenskapsrådet) with SEK 6 million and will start in 2017.

The project is a collaboration with the Centre for Collective Action Research at the University of Gothenburg.