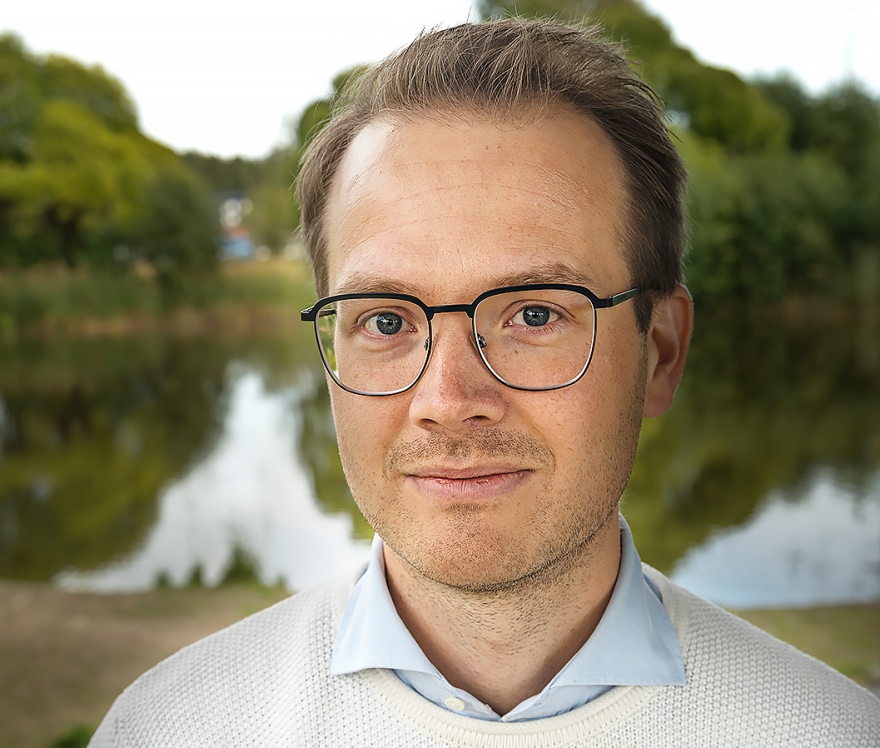 Daniel Fjellborg has been awarded the prize "Best essay written by younger researcher" at the 2021 annual meeting of the The Swedish Political Science Association. View original picture , opens in new tab/window

The study is based on 15 cases where local organizations have opposed proposed mining operations in Sweden over the past decade. The studied cases can be found throughout Sweden – from Kiruna in the north to Österlen in the south. Through a qualitative investigation of media articles, posts on social media and submissions in the permit processes, actions and motives could be mapped among the organizations that were critical of specific mining operations. The study showed that organizations' appeals were sometimes motivated by the goal of being heard in court, but that appeals could also take place when the organizations saw no greater prospects of winning the legal process.

“With the current dominant theories of resistance movements, it is difficult to understand why organizations embark on processes that they believe they will lose. Even outside academia, action in permit processes is something that interest many actors in society today. Especially now when the new industrialization of Norrbotten and Västerbotten is expected to lead to several extensive permit processes”, says Daniel Fjellborg.

In one of the studied cases in Skåne, over 400 individual appeals were submitted against a project.

“It showed that widespread dissatisfaction locally took resources from the courts. By better understanding what lies behind this form of popular resistance, our legislators have a better chance to implement possible legislative changes or other measures.”

Motivation of the jury:

"Starting from an interesting empirical phenomenon and well-anchored in established theoretical models of explanation, the essay raises in a very meritorious way new explanations for why social movements engage in legal processes, despite their highly limited chances of success."

The essay is planned to be published in a scientific journal in the fall of 2022.