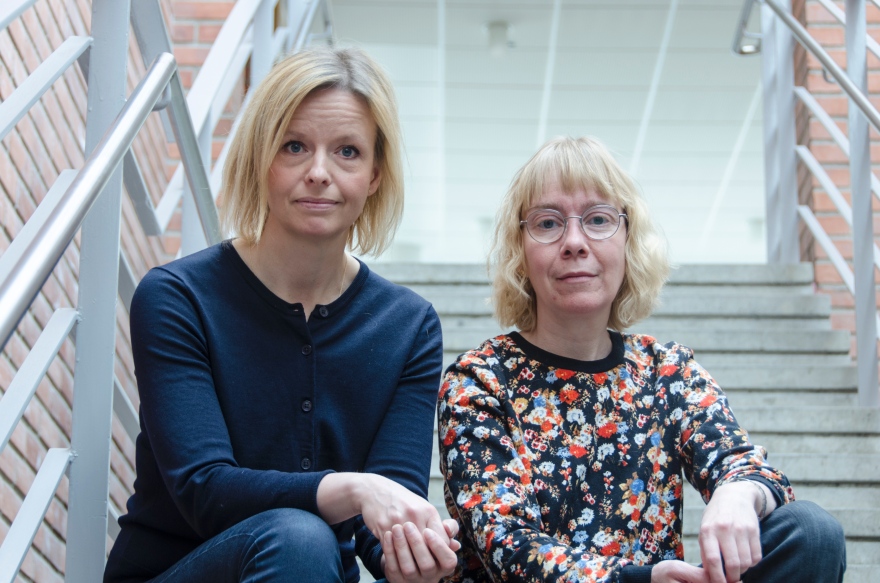 – We have reviewed management plans to analyse if genetic diversity is taken into consideration, if it is included in goal formulation and followed up with action. This may for example involve protecting fish spawning, or to ensure that different marine protected areas are connected, so that individuals of different species can move and exchange genes with populations in other areas. But there are very few management plans – and we have studied many – where the genetic diversity is mentioned, says Carina Lundmark, Associate Professor of Political Science at Luleå University of Technology.

International policy says that biodiversity must be protected and Sweden has signed a convention where we commit to this goal. To preserve the genetic diversity of the Baltic Sea is considered especially important. The sea is young and has relatively low species richness. A large variation in genes in different species, both animals and plants, can help them become more adaptable and better manage the environmental impact in the Baltic Sea.

Rhetoric needs to be translated into practice

It is in the county administrative boards the policy documents will be translated into practice. For example, by establishing marine protected areas, which is one of the most important management tools. One such area could mean, for example restrictions on fishing and traffic. But in order to get the issue prioritized at the local level, the knowledge of the officials need to be increased.

– In interviews with the officials it appears that they lack knowledge about the importance of genetics, or do not know how to put knowledge into practice, says Annica Sandström, Professor of Political Science at Luleå University of Technology.

According to the researchers, the link between management and research needs to be strengthened. Management needs to be receptive and research must be formulated in a more applicable manner, for example by providing advice on how management plans can be written.

– It happens a lot in genetics now because of the cheaper and more accessible analyses. The biologists we are working with say that much information and knowledge will be produced in the coming years.  The administration has to be ready to receive this information, says Annica Sandström.

The research is published within the project BONUS BAMBI, which is financed by EU and Formas and has been implemented in a multidisciplinary work together with Linda Laikre, Professor of Population Genetics at the University of Stockholm.