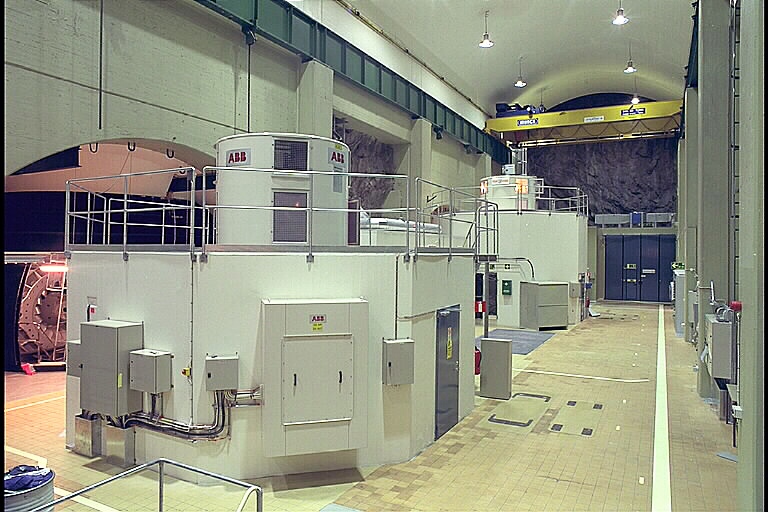 Francis-99 is a set of upcoming workshops jointly organized by the Norwegian University of Science and Technology (NTNU), Norway and Luleå University of Technology (LTU), Sweden in the same spirit as the previous Turbine-99 workshops. The Francis-99 workshops aim during the coming years to determine the state of the art of high head Francis turbine simulations (flow and structure) under steady and transient operating conditions as well as promote their development and knowledge dissemination openly.  Three workshops are initially planned:

A high head Francis turbine model, named the Tokke model, has been designed and experimentally investigated at the Water Power Laboratory, NTNU [1]. The complete geometry of the model and mesh are now freely available on the present site. The organisers expect this geometry to become with time a reference test case to the hydraulic community for research and development and the workshops a meeting place to discuss developments, potentials, issues… on a common and open test case.