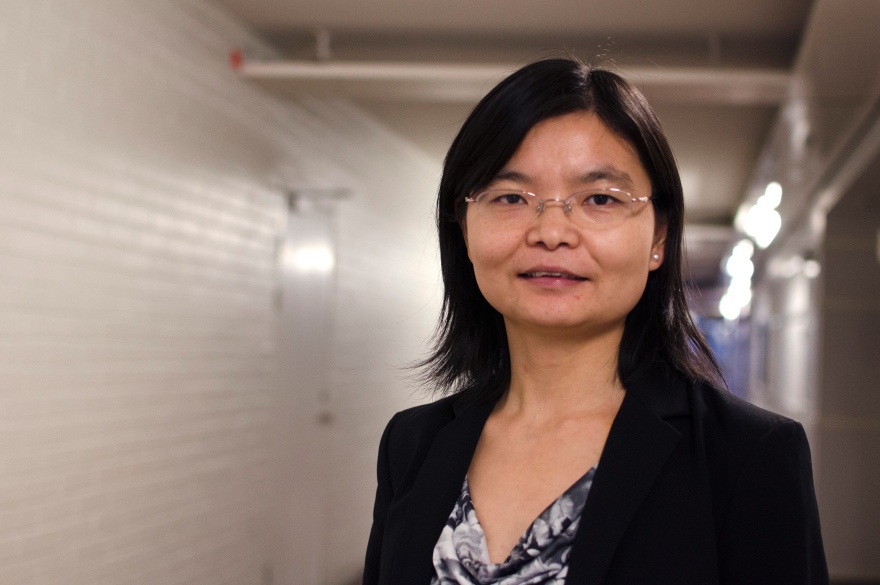 Grease is often used to lubricate machine elements such as rolling bearings, seals and gears. Compared with lubricating oil, grease has several advantages; it is easy to use because it does not easily leak out, it acts as a seal, it has low friction and it can have anticorrosive properties.

A major problem with grease lubrication is that life expectancy is short, especially during high temperatures or high mechanical loads. Therefore, fresh grease needs to be filled into the machine.

Jinxia Li has studied the flow of grease in the university's John Field Laboratory and Tribolab, where she mixed the grease with fluorescent particles. These particles were then lighted by using a pulsed laser as the light source. The particle movement could be recorded using a high-speed camera and thus the grease flow behaviour.

– My results can also give suggestions for constructing seals in order to reduce contaminant particles, and this will increase the life of grease. Less use of grease also means reduced waste, which is good for the environment.