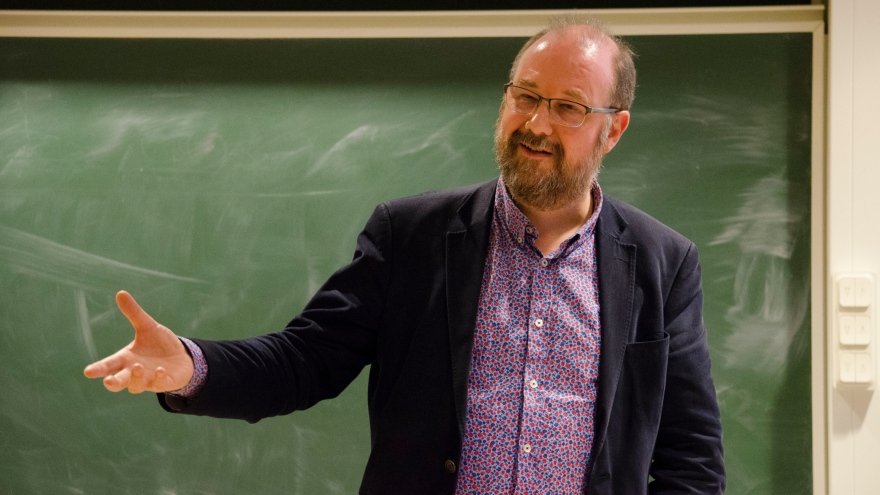 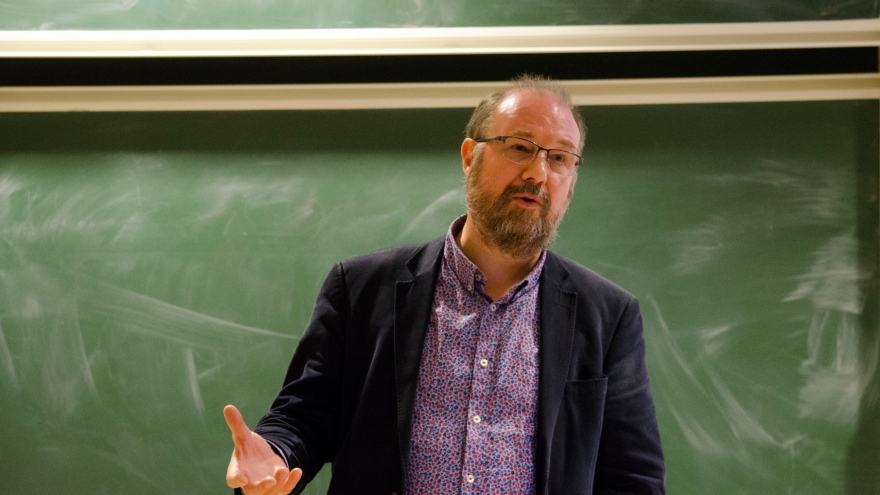 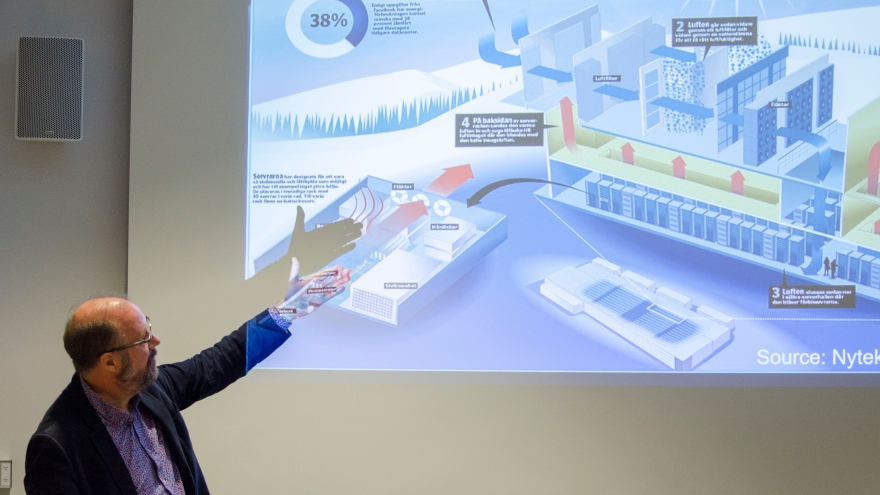 Jon Summers is research director at the RISE SICS North Institute and his research is about how digital infrastructure such as data centres can be made more sustainable and energy efficient. He is also a new adjunct professor of Fluid Mechanics at Luleå University of Technology, and in his inaugural lecture he begins to resemble data centres with Edison's bulb.

– The purpose of a light bulb is to generate light, however, the light is only one per cent of the energy consumption, and the remaining 99 per cent consists of heat. This has caused the bulb to become banned in Europe. Data centre is the 21st century light bulb, because only a small part of the energy is used to transport data, the rest of the energy used is made up of heat. Consequently, there is a great need to build more energy-efficient data centres, and I see it as a fluid mechanics challenge.

There is no doubt that the need for data centres will increase. Jon Summers mentions factors like next generation mobile networks – 5G, the Internet of Things and autonomous vehicles, as examples of what will drive the ever-increasing volumes of data. Then the question arises as to how data centres can become more energy efficient, which is largely about getting rid of excess heat and, most preferably, put the heat in use instead of just throwing it away.

– There are a myriad of possibilities when designing data centres in order to transport heat. Cooling is about heat transfer and this is where the fluid mechanics comes in. Of course, the geographic location plays in as to which solutions are best suited. In northern Sweden, for example, you can send cold outside air using fans and filters, and similarly heat from the servers can be sent away as hot air. By combining the warm air with incoming cold air, it is possible to achieve the desired temperature.

At the university, Jon Summers will continue his research on heat regulation of data centres as well as the ability to take advantage of the heat generated largely by the servers' small computer processors (CPUs).

– There is a very interesting development in northern Sweden when it comes to data centres. There is a good mix of resources like clean electricity and cold air, while there are very good research and staff with technical expertise. 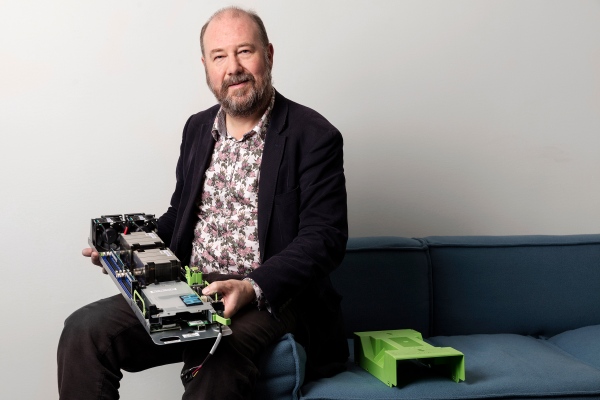 Jon Summers began his academic career in applied mathematics, but then switched to cooling processes for digital infrastructure. After 25 years at the same university, he decided to move to Sweden.