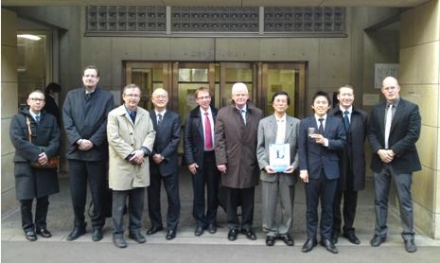 VINNOVA (the Swedish Agency for Innovation Systems) operates a program for internationalization of knowledge-based centers named Global Links. As a part of this program, the excellence centre Faste laboratory at LTU applied for and was granted funding for further development of its international activities. After several months of careful planning by a specific work group and the executive board of Faste Laboratory in close collaboration with the Science & Technology Office in Tokyo, a final program was decided. The program included visits to potential academic and industrial partners in the Tokyo area (Japan) and Seoul and Changwon area (South Korea).

All visits were very successful. Of particular interest was a meeting with the Korean Institute of Science and Technology (KIST) where Staffan Lundström meet with Hong Thomas Hahn, for member of the Scientific board of SICOMP and now president of KIST. The tour also included a visit to Volvo Construction Equipments site in Changwon, South Korea. Here Staffan Lundström had the opportunity to present the research performed at the Divisions for a number of people doing research on fluid mechanics connected to excavators. 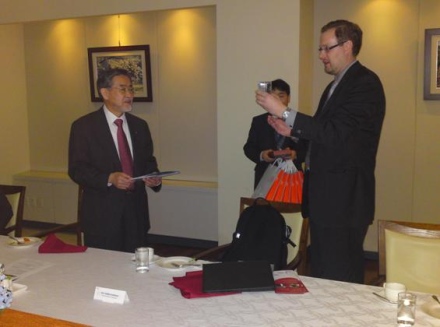 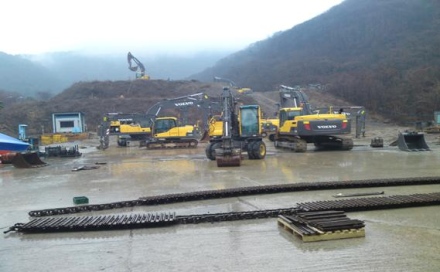