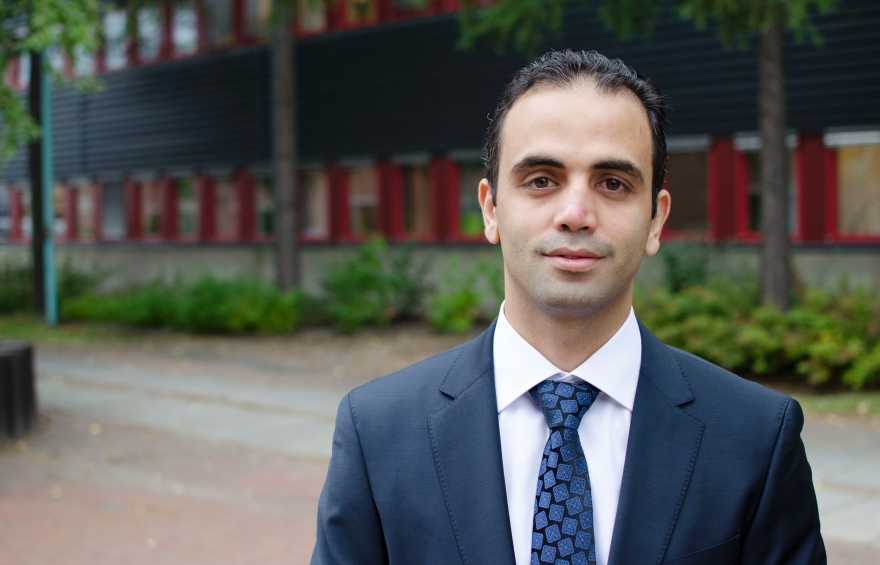 By experimental investigations, Kaveh Amiri has examined how the operating conditions of water turbines affect lifetime and performance. The turbines are optimized for a relatively stable level of production, but in practice the load varies a lot, not least because of the introduction of wind and solar energy into the power grid, energy sources that are more volatile in nature.

– This project aimed to investigate how varying working conditions affect water turbine performance, efficiency and durability. Using the results, you can modify existing turbines and produce new turbines with greater flexibility and longer lifetime. Another benefit of the research is that the results can be used as a guideline for how to control the turbines, says Kaveh Amiri, PhD in Fluid Mechanics at Luleå University of Technology.

Hydropower is the most important renewable energy source in a global perspective with a share of 78 per cent. Among all energy sources, hydropower stands for 16 per cent of electricity production, making it the second largest after fossil fuels. In Sweden, hydropower constitutes 47 per cent of the total electricity production. Hydropower is therefore expected to play a key role in the future when we want to increase the share of renewable energy.

– The results from my research benefits the environment because the renewable hydropower is utilized in a better way, thanks to increased efficiency and reduced damage to the turbines, which prolongs its life.

The research was funded by the Swedish Hydropower Centre (SVC) and conducted in close cooperation with Vattenfall. With regards to the future implementation of the results further research is often required, which also is the case here.

– There is always room for more research when it comes to optimizing industrial processes. In our case, we focused mainly on the diagnosis of the problems associated with state of the art designed turbines. To find the best solutions, more research on each problem is required, says Kaveh Amiri.