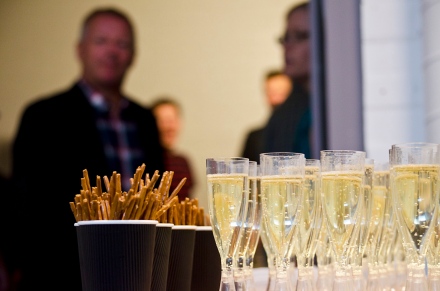 The opening ceremony was attended by several LTU alumni who also participated in the Alumni day that is annually organized by the Division of Fluid Dynamics and Experimental Mechanics. Professor Mikael Sjödahl, Experimental Mechanics, made a brief speech about the work behind the laboratory and that it is named after LTU's honorary Professor John Field of the University of Cambridge.

The work at the laboratory will be advanced measurements of flow and deformation and several concepts to make measurements in the field. The area of measurement techniques to study mechanical phenomena is something that is evolving at a rapid pace and the modern equipment in The John Field Laboratory makes it possible to study phenomena that previously were not possible to measure.

- It may be a flow field in a river or deformation of a material. The John Field Laboratory can be seen as a tool to do better research in any area, explains Professor Staffan Lundström.

Pictures from the opening 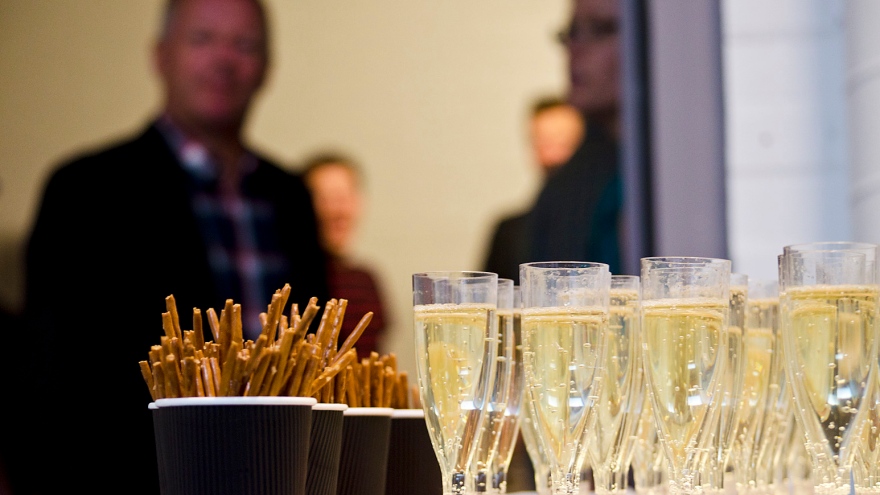 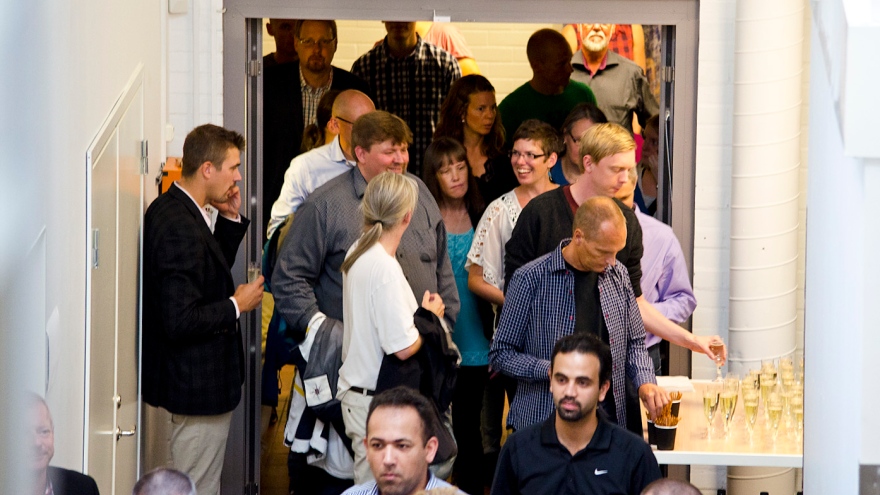 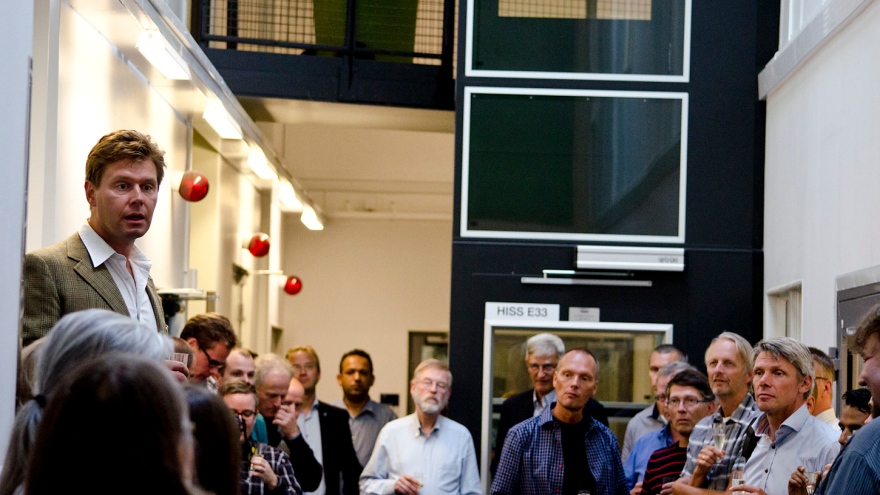 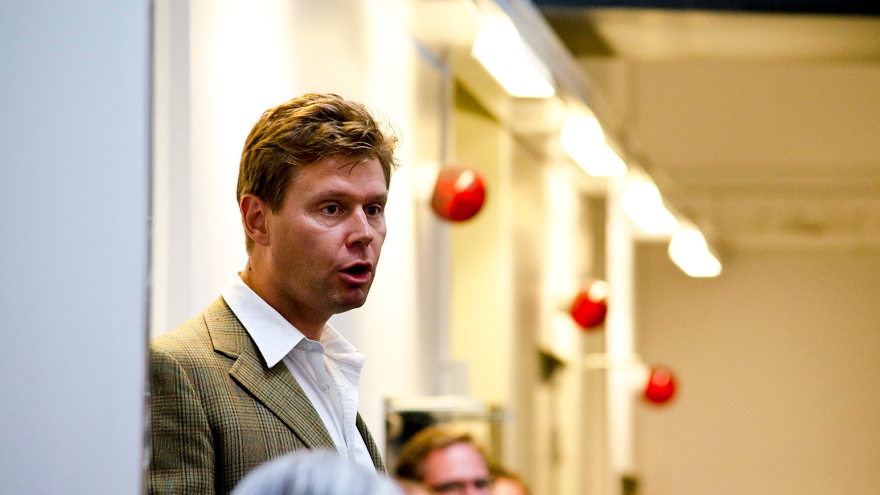 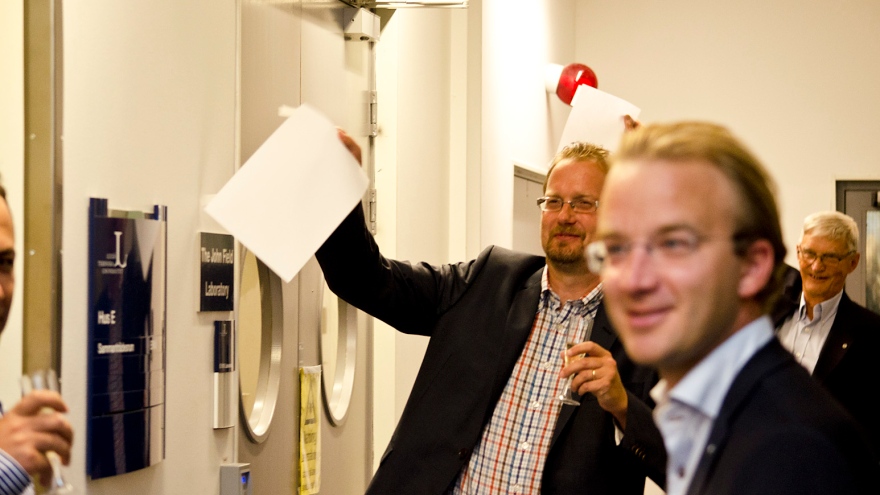 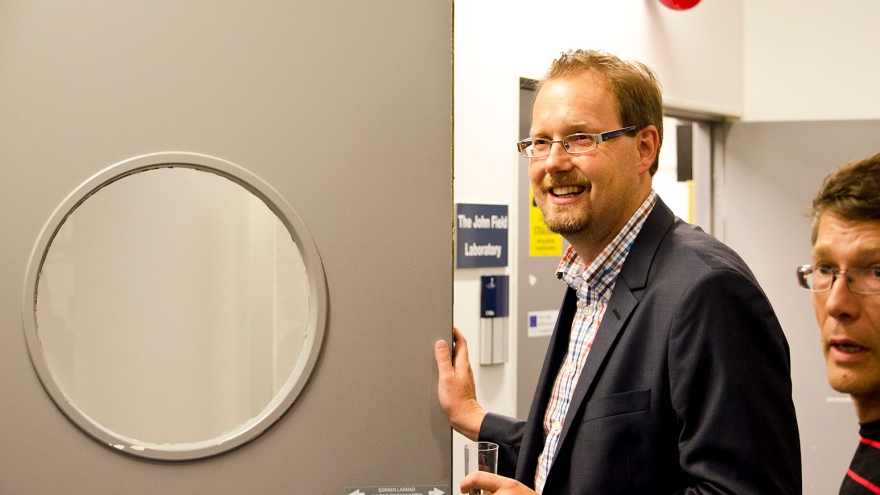 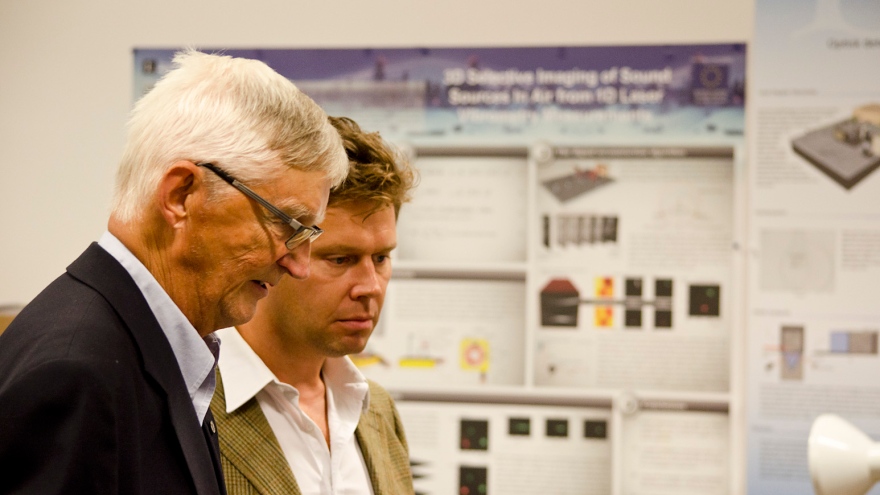 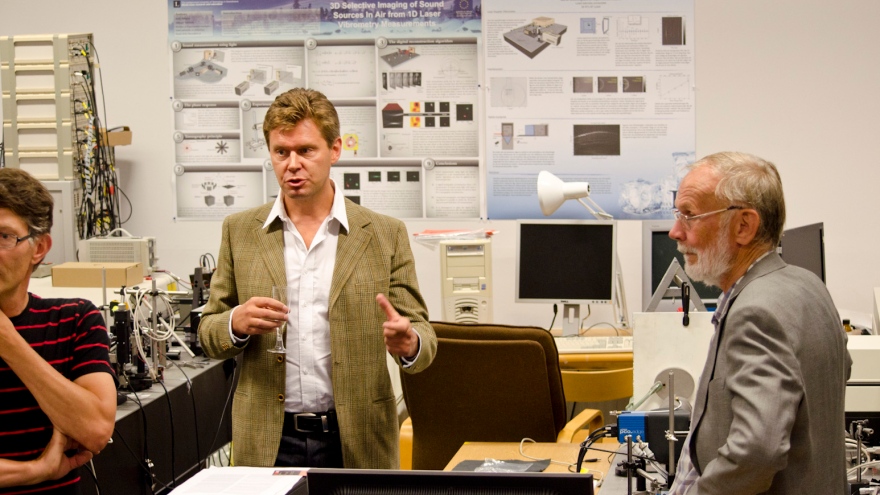 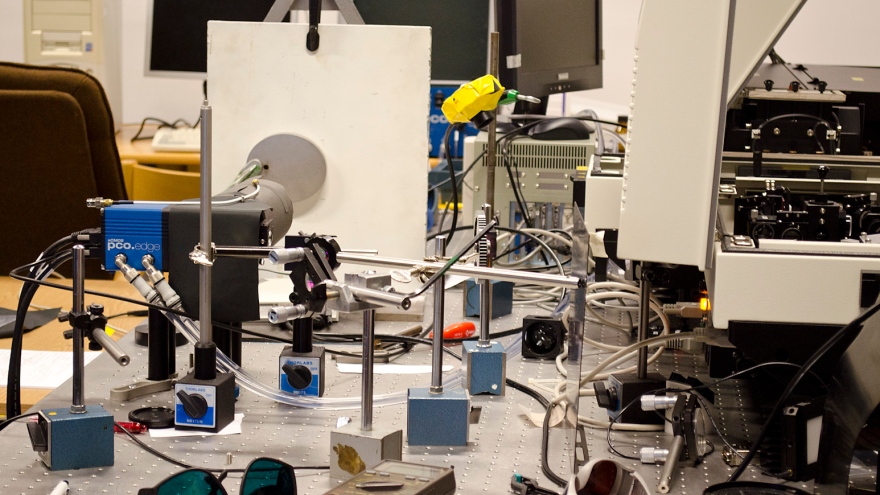 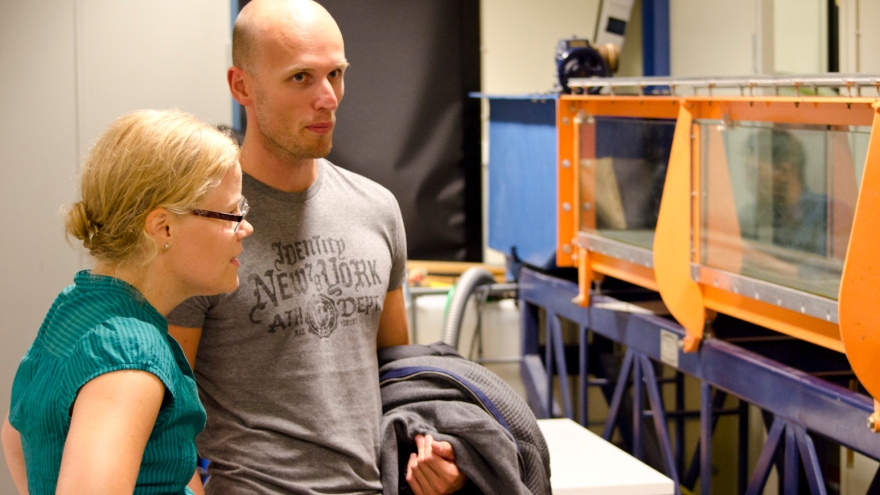 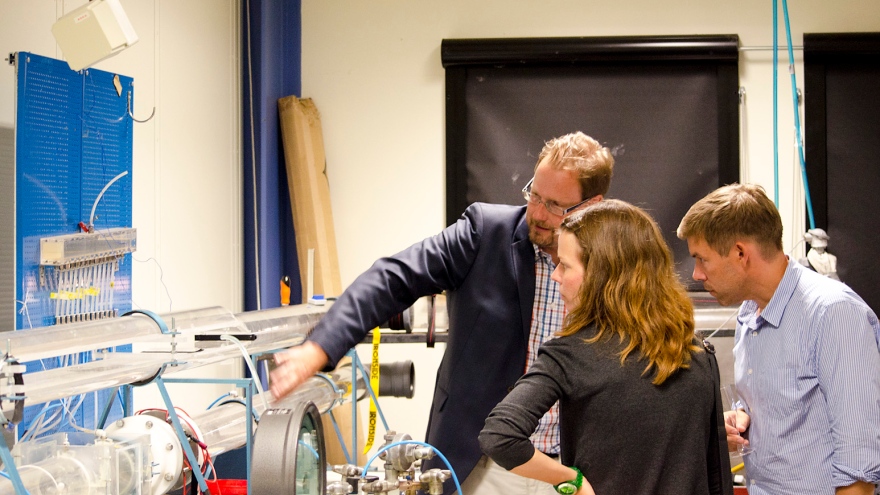 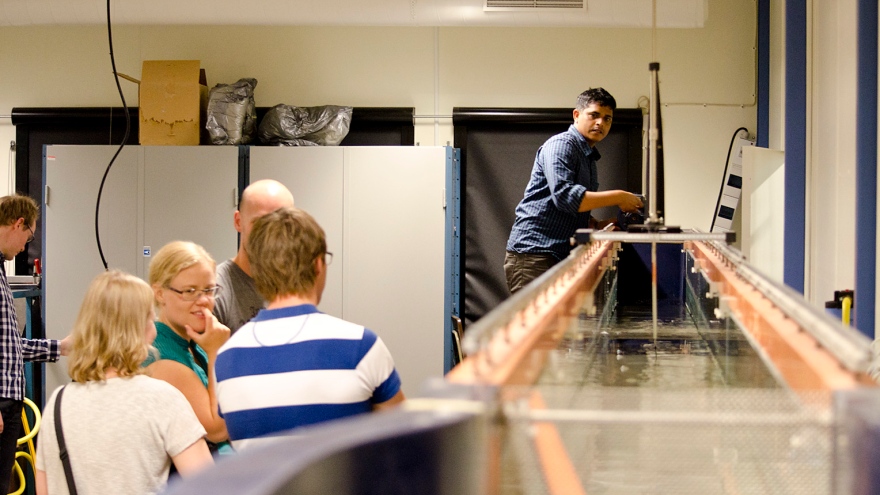 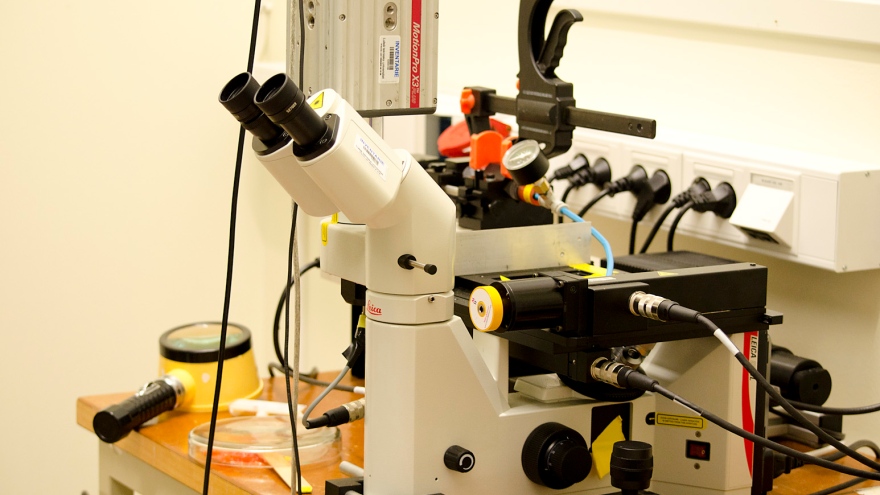 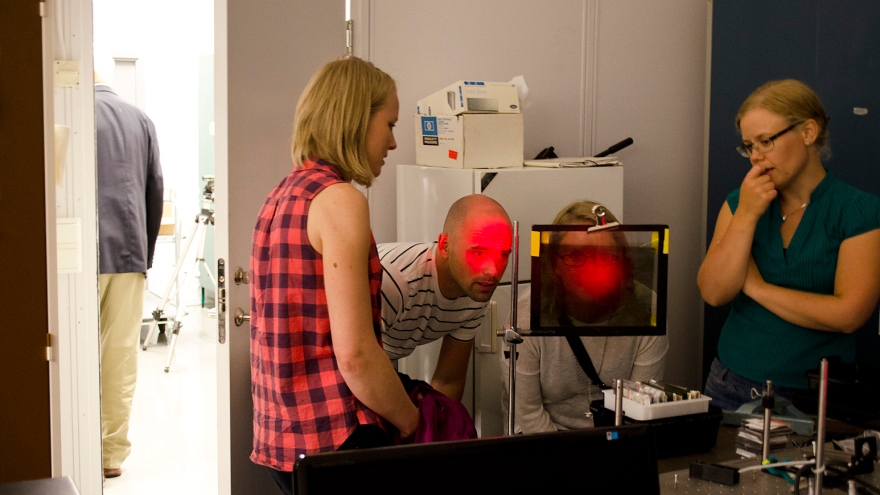 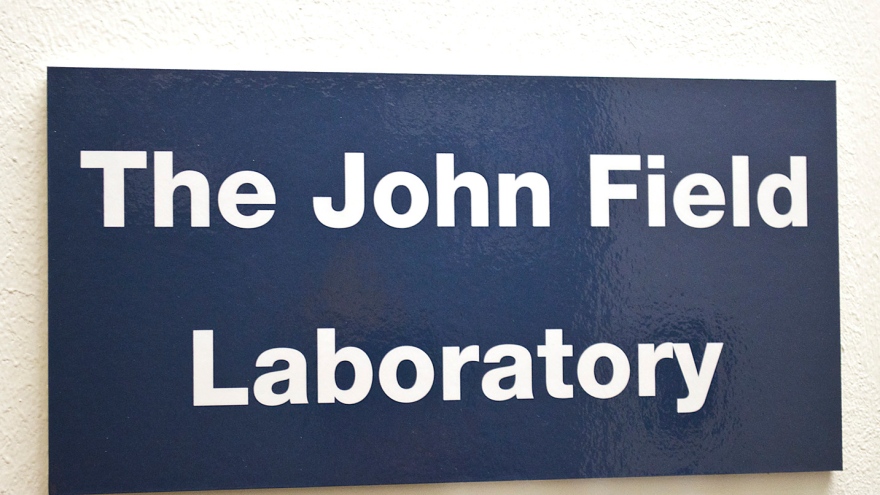